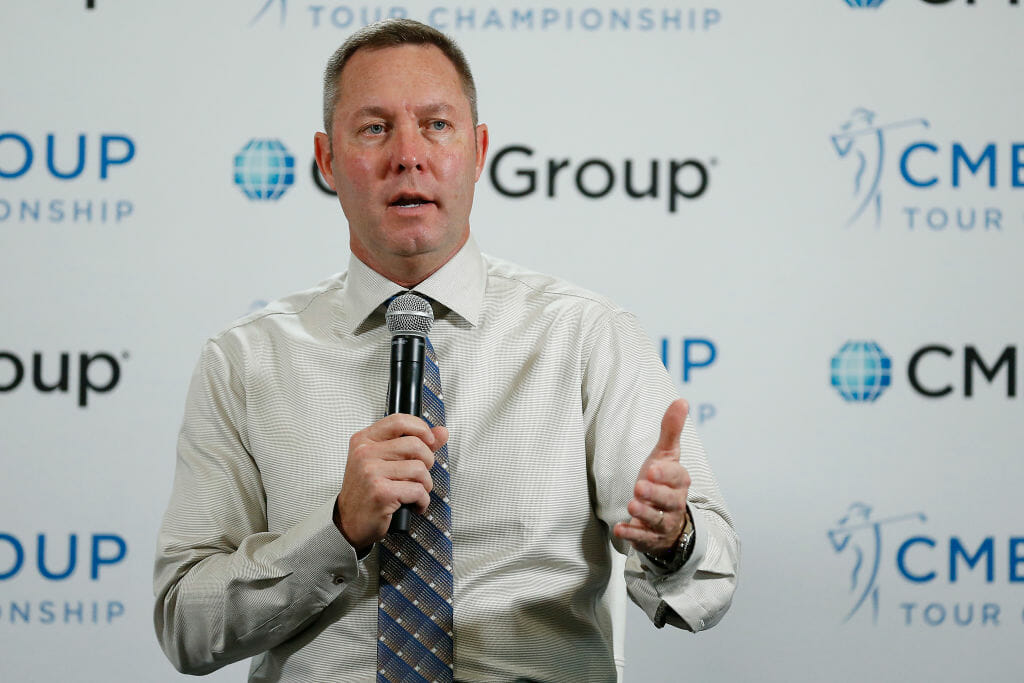 The powers that be at LPGA Tour HQ have taken the decision to cancel a further two tournaments in Asia following the outbreak of the coronavirus.

The LPGA released a statement on Sunday night confirming that the Honda LPGA Thailand, scheduled for Feb 20-23 and the HSBC Women’s World Championship in Singapore, scheduled for the week after, have been pulled from the calendar.

With the previous postponement of the Blue Bay LPGA on Hainan Island in China, this means the Tour has lost three of its five tournaments in the first international swing of the year.

Mainland China has reported that the death toll from the virus has now reached 908 while 40,171 people have been affected on the mainland.

“Due to the continued health concerns and recent advisories in some Asian countries that large-scale events should be cancelled or postponed as a result of the coronavirus, the LPGA and its partners have made the decision to cancel the 2020 Honda LPGA Thailand, which was scheduled to take place February 20-23 in Pattaya, Thailand, and the 2020 HSBC Women’s World Championship, which was scheduled to take place February 27-March 1 in Singapore.

“It is always a difficult decision to cancel events and the LPGA greatly appreciates the understanding and all the efforts made by our title sponsors (Honda and HSBC) as well as IMG to host incredible events for our players.

“The health and safety of our players, fans and everyone working on the event is always our highest priority. While we are disappointed that these tournaments will not take place this season, we look forward to returning to Asia soon.”

The LPGA Tour returns this week at the ISPS Handa Women’s Australian Open at Grange Golf Club where both Leona Maguire and Stephanie Meadow will be in action.