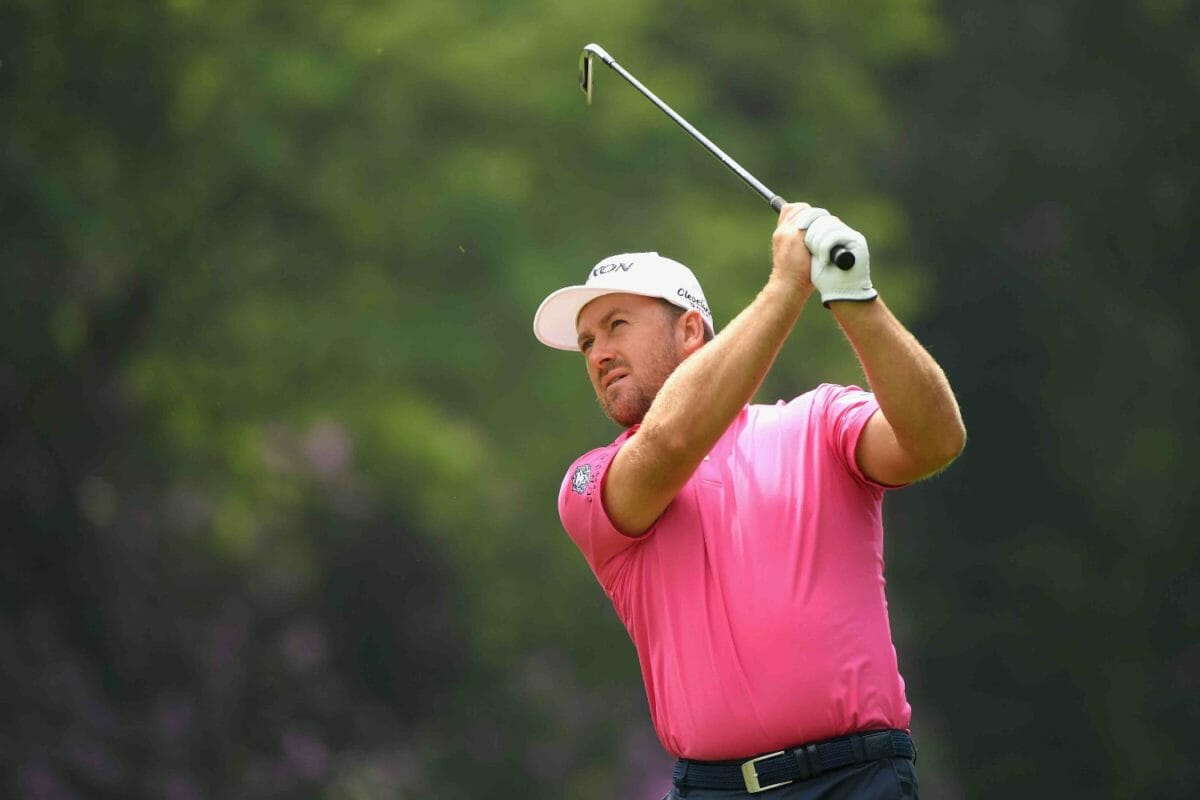 There were solid but unspectacular starts for Ireland’s three representatives on day one of the AT&T Pebble Beach Pro-Am.

Graeme McDowell showed little signs of a Saudi hangover in posting a two-under par 70 to open his account at Spyglass Hill.

Minus-two was only good enough for a share of 44th on day one as players took advantage of benign conditions over the three venues in play this week – Spyglass, Monterey and Pebble Beach.

Harrington was at Monterey but only managed to trade three birdies and two bogeys in a one-under par round of 71 to be just inside the top-60.

West Waterford’s Seamus Power, who’s looking to take advantage of one of his limited main tour starts, is a shot further adrift after returning four birdies and four bogeys in an even par effort around Pebble Beach.

At the top, Nick Taylor opened with an eagle, closed with two birdies and made a gorgeous day feel even better with an 8-under 63 at Monterey Peninsula that gave him the lead on Thursday.

Most of the interest over three courses in the rotation was at Spyglass Hill, which featured Dustin Johnson and Phil Mickelson, along with five NFL quarterbacks that included Peyton Manning and his recently retired brother, Eli.

Taylor went about his business quietly, and most effectively. Starting on the back nine at Monterey, with a chilly breeze at his back, he hit 4-iron to a back pin that settled 4 feet away for an eagle, hit 3-iron out of the rough for a two-putt birdie on the par-5 16th and knew he was playing well when he hit 4-iron to 10 feet on the first hole, a 495-yard par 4 that feels even longer when the air is cold at sea level.

Better still was the finish — a 5-iron back toward the ocean to 5 feet, and then a wind-aided 3-iron from 240 yards on a back tee he had never seen to 20 feet.

“A nice start,” Taylor said, referring to his 4-iron that set up eagle and the 63 that matched his low round on the PGA Tour. “The weather helps out. If it’s raining, it’s windy, five-and-a-half hours is a long round. But we were very relaxed today, joked all day, and I felt like the mood was great.”

He led by two shots to par over Patrick Cantlay (Spyglass) and Chase Seiffert (Pebble Beach), who each had a 6-under 66.