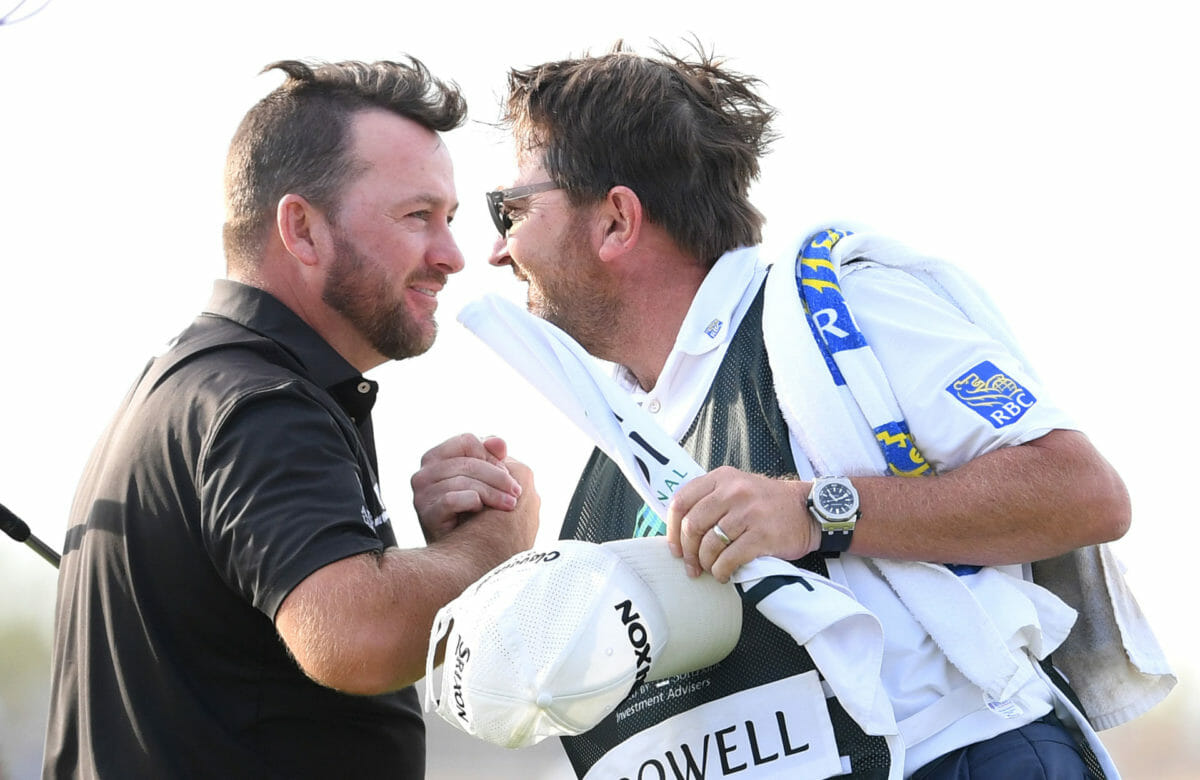 There aren’t many ‘global’ competitors who can boast a record Graeme McDowell enjoys. In capturing the second staging of the Saudi International on Sunday, McDowell can now say that he’s tasted victory in 12 different countries as he continues his ascent up the world golf rankings.

Saudi may not have been received as a popular Tour destination by many observers but a more popular winner than Graeme McDowell could not have been found.

Here’s what McDowell’s Saudi win means for his numbers: