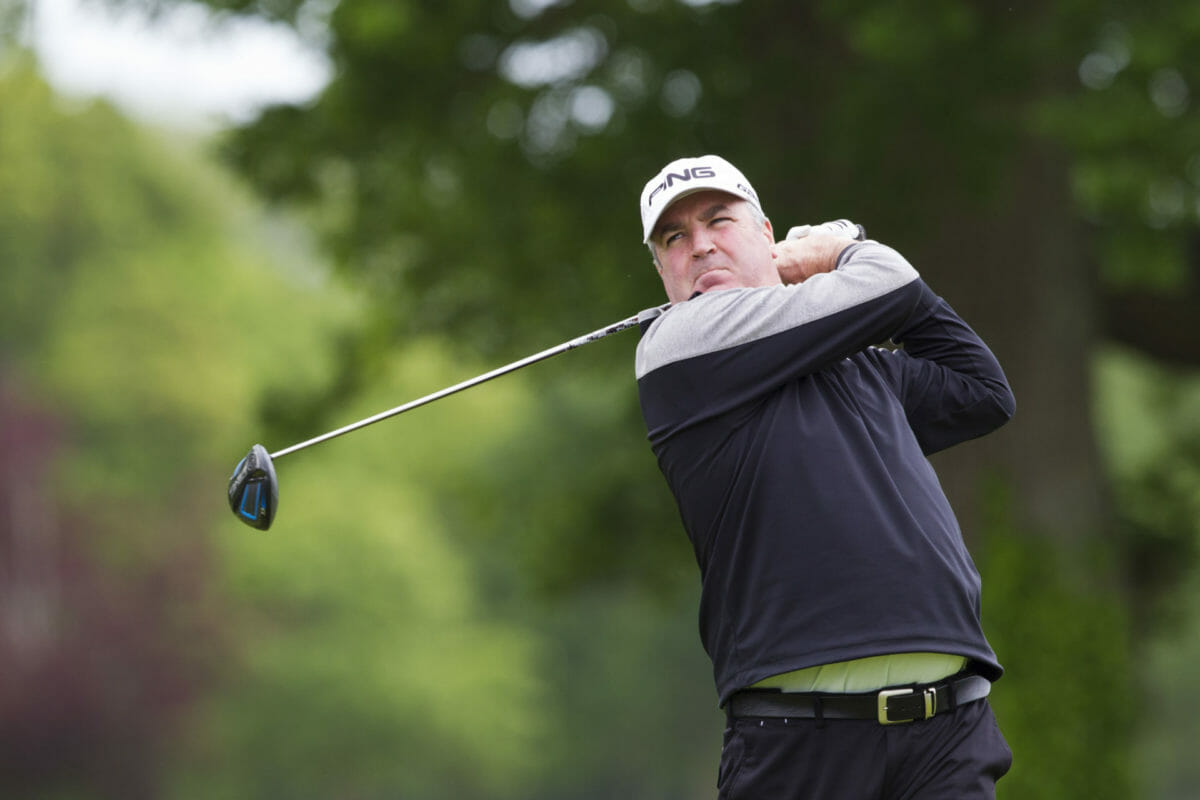 Damian Mooney and Jimmy Bolger made light work of the First Stage at Staysure Tour Qualifying School with commanding performances in the Algarve.

The pair topped the pile at four-under par at the 36-hole assignment at Silves Golf with all roads now pointing to the 72-hole Final Stage at the neighbouring Vale da Pinta Course from Monday, January 27-30.

Belfast’s Mooney outscored his compatriot on Friday, firing five birdies in a four-under par round of 66.

Kilkenny’s Bolger meanwhile traded three birdies and two bogeys to record another round in the red and join Mooney on a four-under 36-hole total.

The pair now head to Monday’s opening round of Final Stage where five cards will be up for grabs to the 2020 Staysure Tour.

With the resurgence of over-50s golf, and so many famous names playing on the over-50s circuit, Staysure Tour Qualifying School are offering huge rewards to the skilled players who earn their 2020 Staysure Tour cards, as Head of the Staysure Tour, Mark Aspland, has explained:

“Our thanks go to the teams at Silves Golf and Gramacho Golf Club for hosting the First Stage, and to Rui Gago and his team at Pestana for a fitting venue for the Final Stage of the Staysure Tour Qualifying School.

“Good luck to all competitors and we look forward to congratulating the successful five to the Staysure Tour in the New Year.”