Lowry happy to lunch with hard-fought 72 in the bank 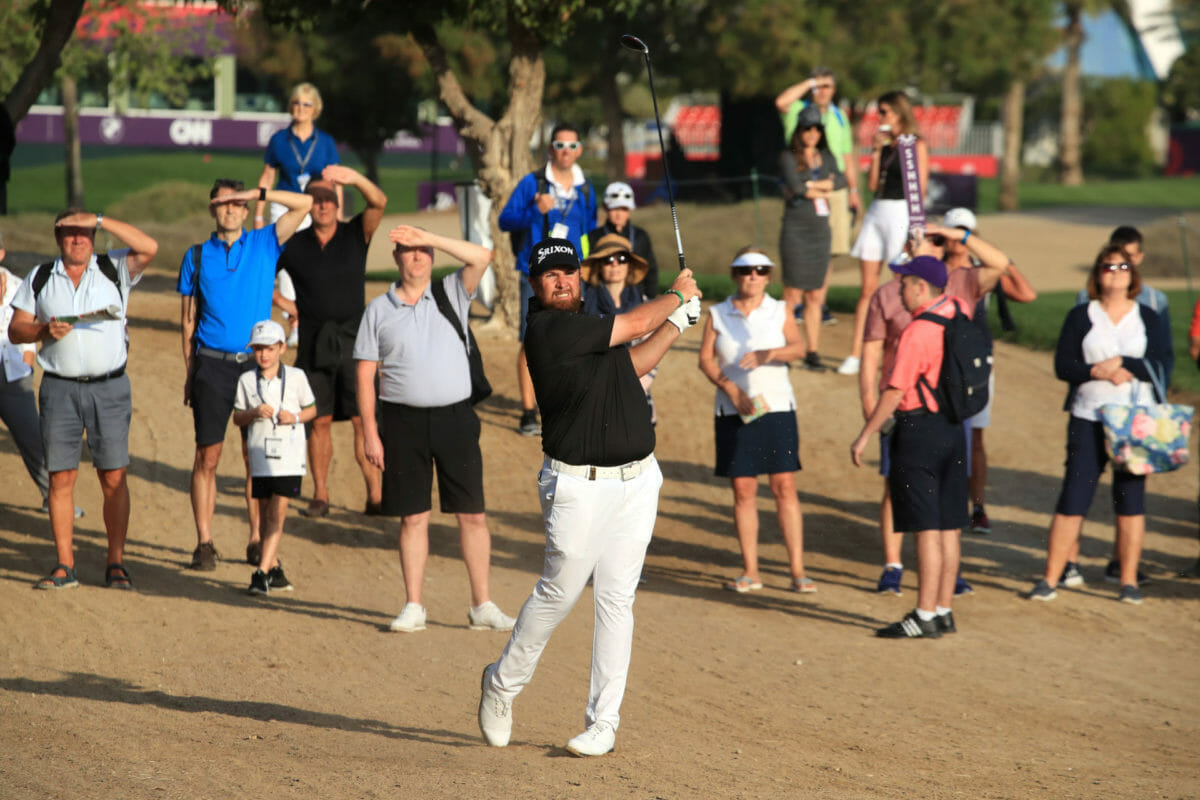 Shane Lowry was satisfied with his morning’s work after returning a hard-fought level par effort on day one of the Omega Dubai Desert Classic.

Looking to bounce back from his Abu Dhabi missed cut last week, Lowry needed to be at his resilient best, particularly around the greens on the Emirates host course that was playing unusually difficult.

Playing three groups behind Padraig Harrington who signed for a one-under par start, Lowry produced a round of two birdies and an equal number of bogeys in a level par 72 that had him relieved to be back in the clubhouse after a proper early season examination of his game.

“It was really hard and tough out there, and just so much tougher than I’ve seen it here in Dubai,” said Lowry.

“I would go so far as to say it’s the toughest golf course I’ve seen since Pebble Beach and last year’s US Open and maybe Bethpage Park last May for the PGA Championship.

“The thing is, if you missed the fairways out there today you just can’t hit the greens so a 72 is a good start for me. It was a not a great round of golf but I am happy to head to lunch with that score in the bank.”

Among those to struggle were the England trio Tommy Fleetwood (75), Danny Willett (76) and Lee Westwood (78), with Westwood a winner only four days ago just ‘down the highway’ in Abu Dhabi.