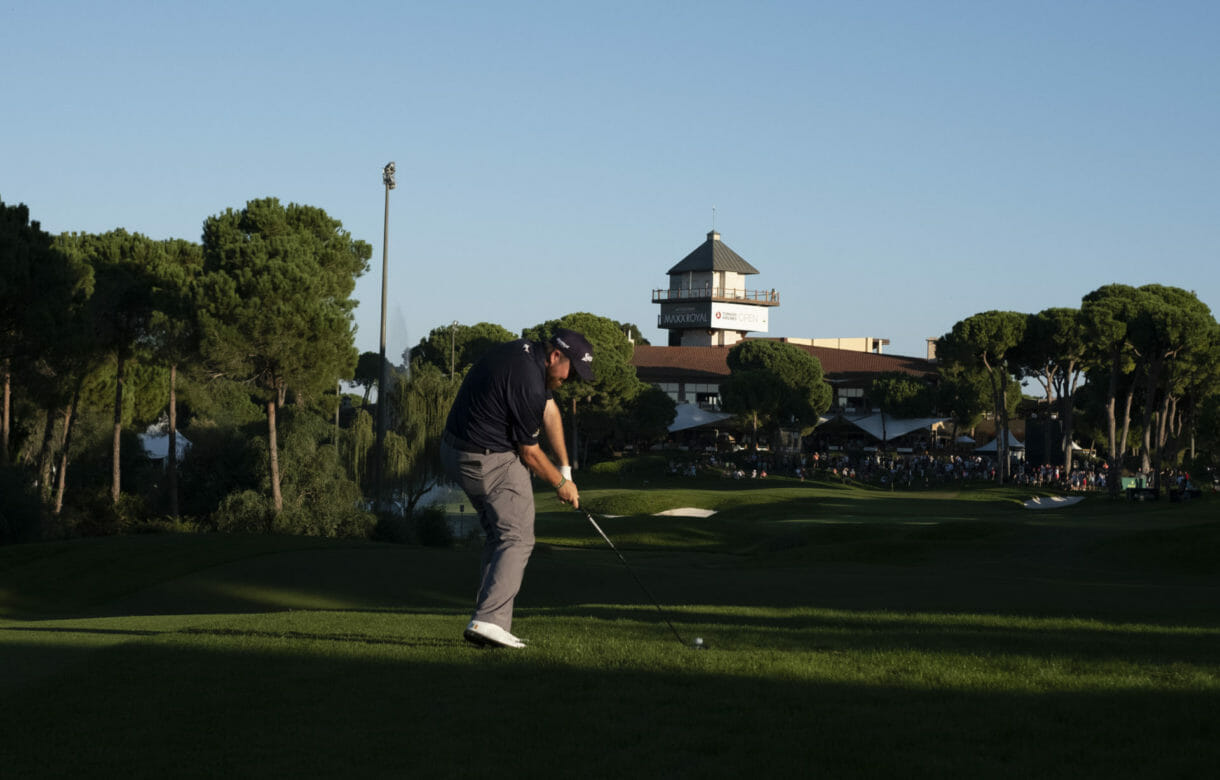 Shane Lowry could only manage a two-under par round of 68 as the leaders moved clear on moving day at the Hong Kong Open.

The Open Champion had hoped to make a dent in Australian Wade Ormsby’s lead but could only manage three birdies in his two-under par effort as Ormsby fired a second successive 66 to move to 13-under par.

Lowry found 14 greens in regulation and needed just 30 putts on his seasonal reappearance but at seven-under par, he’s just inside the top-10, six shots behind the Australian but only three adrift of his target at the start of the week.

“I said if I got to double figures under par, I’d be happy enough,” Lowry said on Friday.

“I think 10, 11, 12-under will have a chance at the weekend. You never know. Wade is nine under now. If he has a really good weekend, he might run away but hopefully I can shoot two decent scores and give myself a chance.”

Although the lead has already risen to 13, Lowry will know more than anyone that six shots could prove very little on a tricky layout as the pressure of Sunday takes hold on those out in front.

Lowry will be joined by America’s Tony Finau and Tomoharu Otsuki in Sunday’s final round.