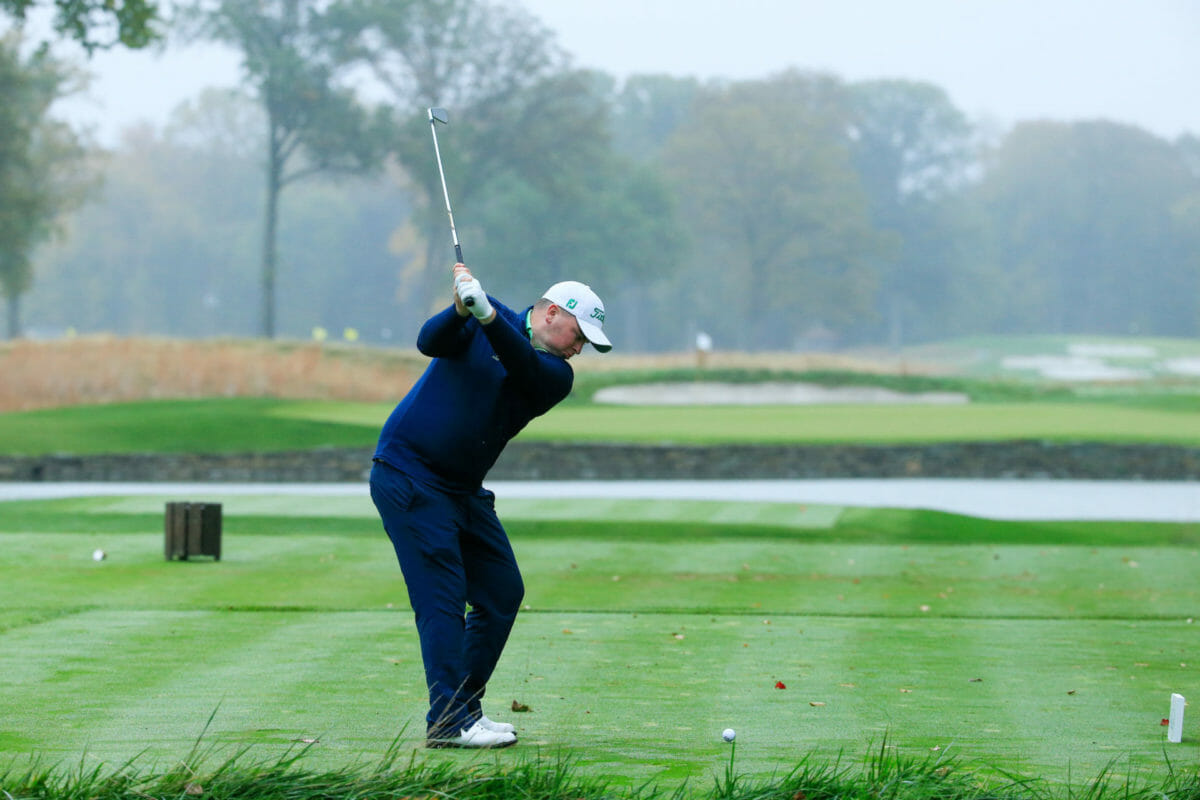 The Golfing Union of Ireland has announced squads for events in Spain and South Africa.

Bridgestone Order of Merit winner Robert Brazill from Naas will headline the trip to the Octagonal Trophy in Spain while Dundalk ace Caolan Rafferty will once again start his season in South Africa; something he admits that has been of great benefit to him in each of the last two years.

“I always find that South Africa is really important to kick-start your season,” said Rafferty.

“You are going down there and playing some of the best courses in the world and because it is so early it gets you going earlier in the year. It shortens the winter and sharpens your tools and allows you to hit the ground running because you don’t want to be behind the mark at the start.

“You take a lot of confidence when you go down there and you compete against some of the best golfers in the world. You are playing golf courses that we don’t normally play and, if you do finish well, it just goes to prove that you have more in the bag than you would find if you were just at home playing links all the time.”

Rafferty will start 2020 as number one in the European Golf Association rankings and 15th in the World Amateur Golf Rankings, just one slot below his all-time high of 14th.

The Octagonal Trophy takes place from 21-24 January at Costa Ballena Ocean Golf Club in Spain while in South Africa the squads will play the African Amateur (3-6 Feb) at Leopard Creek and the South African Stroke Play (10-13 Feb) in Randpark.