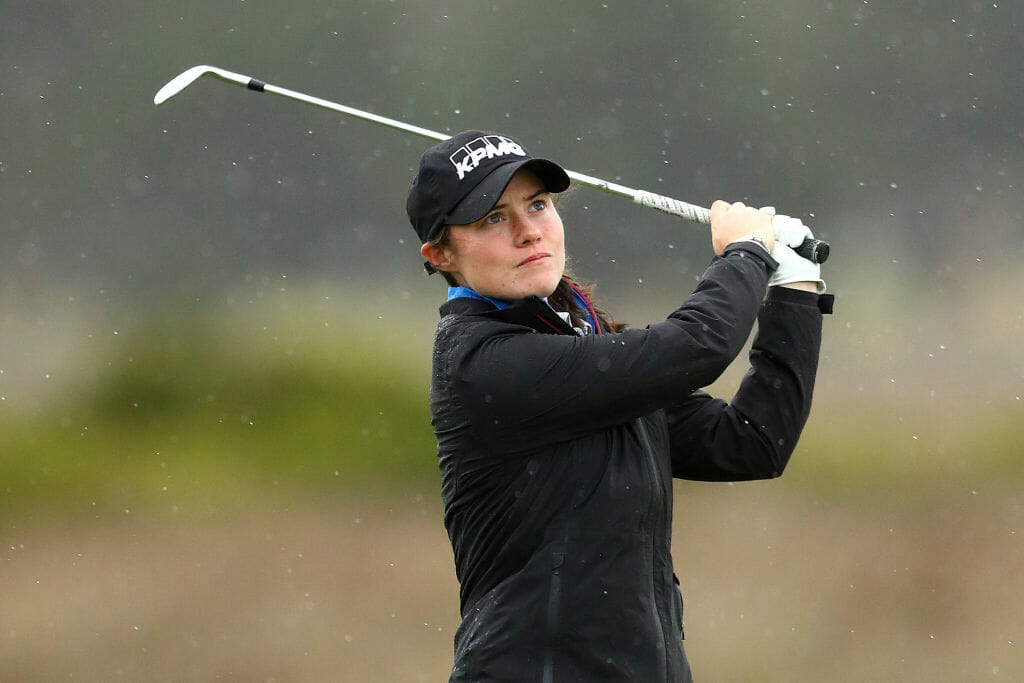 Leona Maguire made the perfect start to her Saturday birthday celebrations by carding a moving day four-under par round of 68 at the Open de Espana.

The Cavan professional, along with twin sister Lisa, turned 25 on November 30th and celebrated early by firing five birdies and just the one dropped shot in a much-improved display in Andalucia.

In her final Ladies European Tour appearance of the season, Maguire moved to one under par for the tournament and just outside the top-20 ahead of the final day in the Costa del Sol.

It’s Maguire’s first appearance since earning her promotion to the LPGA Tour via the Symetra Tour’s Order of Merit and after finishing up in Spain, she’ll be soon getting stuck into a pre-season before her LPGA Tour dream starts in Australia at the ISPS Handa Vic Open in February.

It’s just Maguire’s sixth start on the Ladies European Tour this season having competed mainly on the Symetra circuit across the Atlantic.

Dane Nanna Koerstz Madsen leads the way by two atop the board at 14-under par.