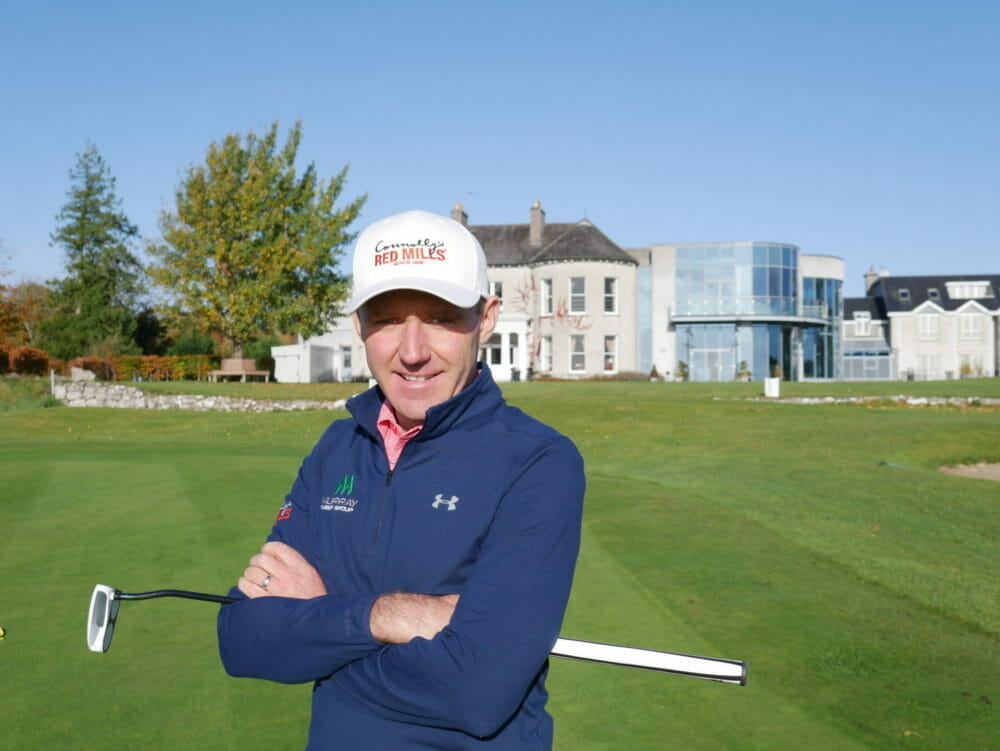 A final hole bogey cost Glasson’s Colm Moriarty a shot at first prize at the PGA Play-Offs in Turkey but there was consolation to be found.

Out in 34 with three birdies and two bogeys on the card at Antalya Golf Club, the 40-year old picked up shots at holes 10 and 14 to put himself in position to win the lucrative £25,000 24-player tournament.

Sadly, however, Moriarty, who qualified for the event having finished inside the top-3 on the Irish PGA Region’s Order of Merit, dropped a shot at the final obstacle when cruising at 11-under par.

The error would prove crucial with England’s Michael Bullen, home and hosed in 67 and setting the target at minus-11 left alone in top spot on the table by one.

Moriarty was left to share second place on the board with England’s Jason Levermore and although a place in next September’s BMW PGA Championship at Wentworth passes him by, the experienced campaigner secures an invite into next July’s British Masters at Close House and returns home with a nice £2,250 cheque before Christmas.

“I played some brilliant golf over the first two rounds, maybe not quite as good today though,” reflected Moriarty.

“I suppose I’m a little bit disappointed not to win the tournament but you know, I stuck to my game-plan well and I’m delighted to have secured my place in next year’s British Masters.

“It gives me something to build towards over the winter and into next season and it’s certainly great to have that start confirmed.”

Evolve Coaching’s Michael McGeady signed off with an even par round of 71 for 20th place at plus-two while Carlow’s Damien McGrane finished in 21st spot at five-over after a final round 72.