Moriarty hits the front with superb 66 at PGA Playoffs 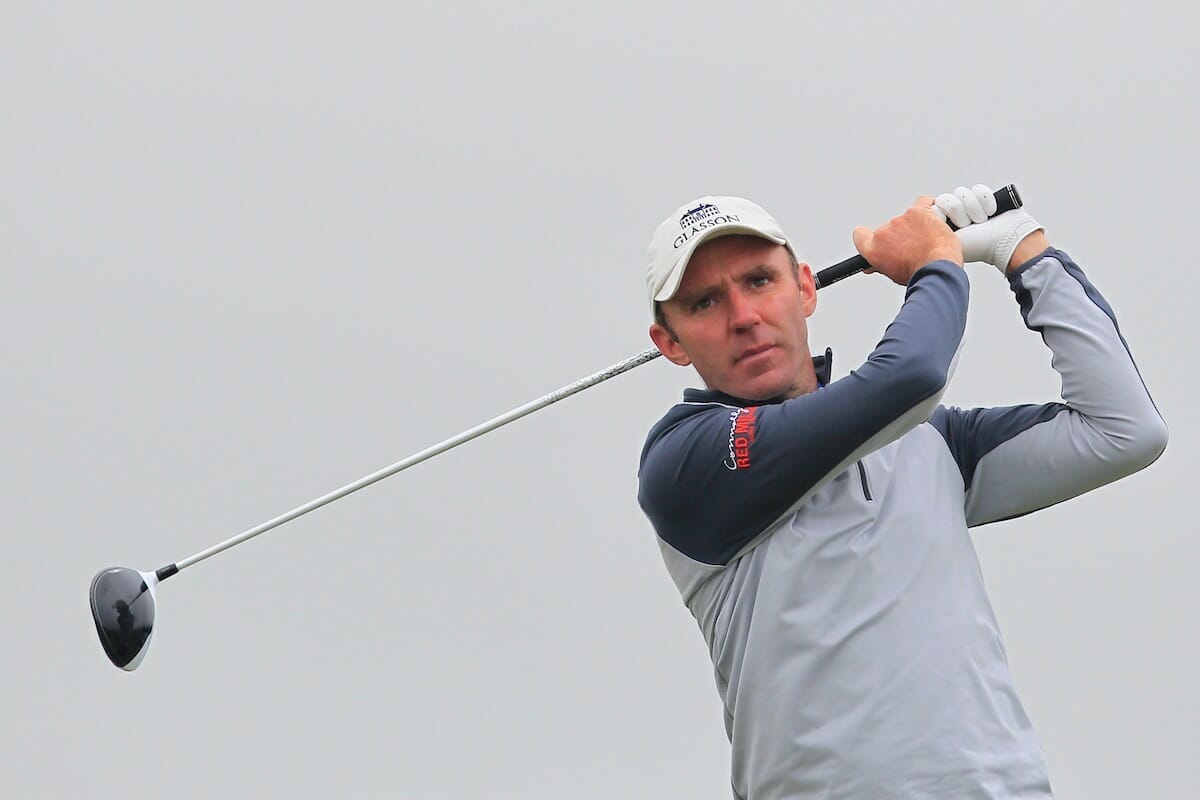 Glasson’s Colm Moriarty took the fast lane down route 66 to take the lead at the PGA Playoffs ahead of the final round in Turkey.

The 40-year old looked spring-heeled in his ascent up the leaderboard, firing six birdies in his five-under par effort around Antalya Golf Club.

“I’ve driven the ball especially well which is an advantage around here. It gives you a chance to attack the pins then with your second shots.

“I’m just trying to keep the same mindset really going into Friday. I’ll stay aggressive and hopefully give myself plenty of chances. It’s a lovely part of the world to come and play golf, especially at this time of year, it’s just a great place to be and a great place for golf.”

Moriarty was joined atop the board by England’s Jason Levermore at the £25,000 event where a 24-man field, made-up of the top-3 Order of Merit players across the PGA’s seven regions, the top-2 finishers from the Titleist and FootJoy PGA Professional Championship and the PGA Assistants’ Champion take their chance.

Ahead of Friday’s final round, there’s much to play for with first prize not only banking £3,500 for the winner but also a potentially much more valuable prize – a place in next September’s $7 million BMW PGA Championship at Wentworth.

The first five players will also secure invites into next July’s $2.5 million Betfred British Masters at Close House with Moriarty currently four shots to the good in that pursuit.

Niall Kearney became the first Irish winner of the event in 2014.

Meanwhile Evolve Coaching’s Michael McGeady fell off the pace with a four-over par 75 on day two to drop back to two-over par and 20th place overall.

Carlow’s Damien McGrane is two shots further adrift after posting an improved even par round of 71.