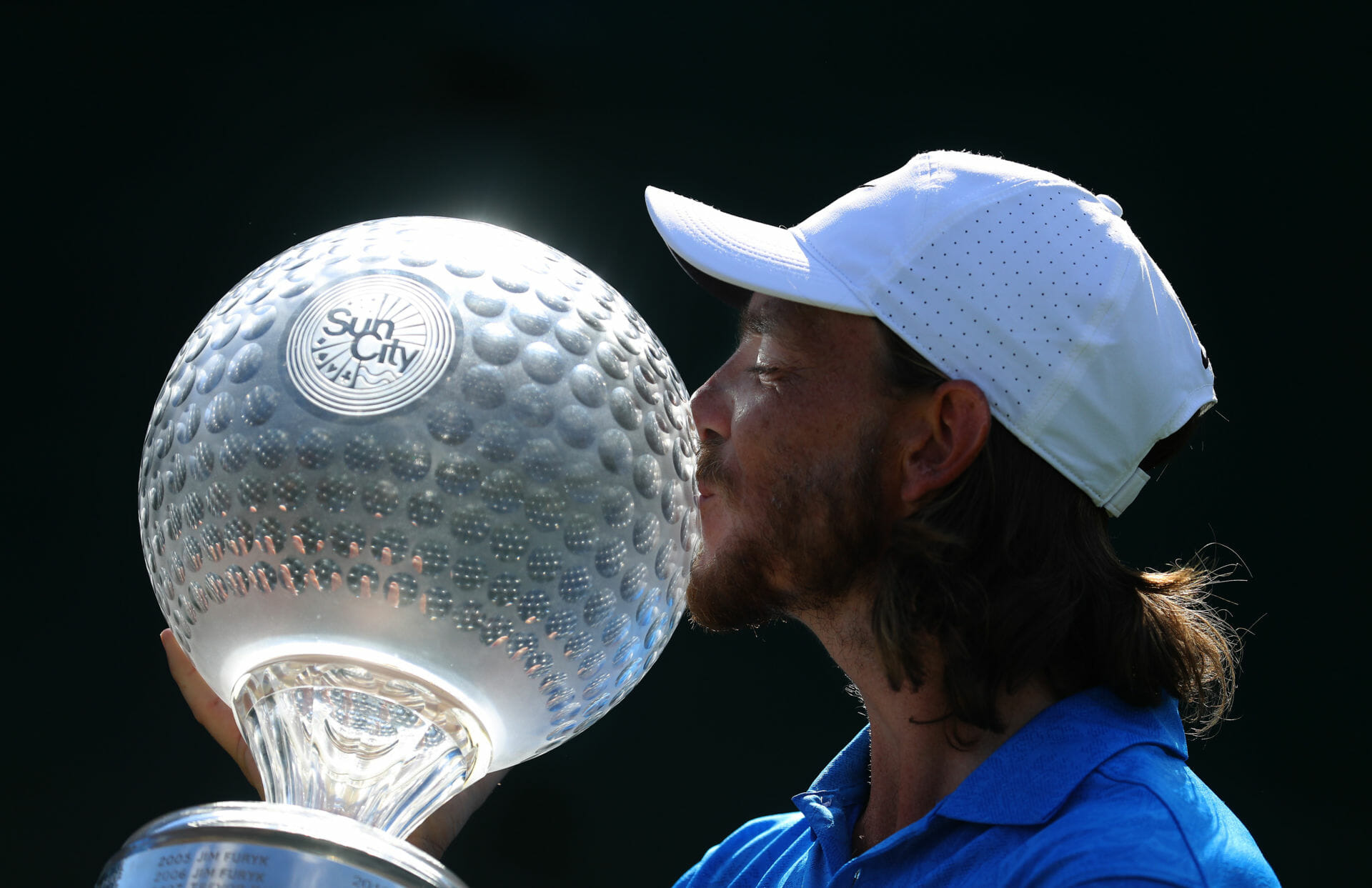 Both Shane Lowry and Rory McIlroy will have breathed a sigh of relief after Bernd Wiesberger’s shock collapse at the Nedbank Challenge to ensure the Race to Dubai decider will now come down to Thursday’s starting season-closing event in Dubai.

Wiesberger was just one shot off the South African lead with four holes to play and very much staring at a fourth victory of the season; a victory that would have handed the Austrian the European No.1 crown.

However, Wiesberger three-putted both the 15th and 16th holes, birdied 17 but then found the water guarding the green at the last in taking a double-bogey ‘6’ in an eventual round of 70 to finish sharing third place on eight-under par at Sun City.

In jetting into Dubai around 3am Monday morning (local UAE) time on a special Tour charter flight, the 34-year old is still the leader on the Race to Dubai but there’s been a big shake-up among those trailing the Austrian.

England’s Tommy Fleetwood has overtaken Spaniard Jon Rahm to be the new European Tour No. 2 with Fleetwood breaking out in tears in ending a 22-month victory drought to defeat Sweden’s Marcus Kinhult with a par at the first extra play-off hole after both players had finished level on 12-under par.

Fleetwood cut through the field thanks to three par-five eagle ‘3’s’ in six holes from the ninth to 14th but also dropping shots at holes 11 and 12.

Victory earned the soon-to-be father of two a cool $2.5m, the largest first prize cheque in golf and up $1/2m on last week’s then highest of $2m.

Though the Nedbank top-prize will be overshadowed with a $3m new record top purse in Dubai, Fleetwood’s perspective was intact with the meaningfulness behind the win far outweighing the financial reward.

“The money is not what I am playing for and,I guess, being a golfer these days you have the chance at a young age to set your family up for life,” said Fleetwood.

“It’s been a long time since I last won, so I am just very proud to be standing here and for everyone who goes along the journey with me. It’s just really, really cool and when you win a tournament.”

With Fleetwood now lying 2nd, Rahm is back to No. 3 with Lowry bumped to No.4, and for the Open Champion to be now staring at a Race to Dubai points difference of 1,185 ranking points between the Irishman and Wiesberger. A week ago, the deficit between the two was just 572 points.

England’s Matthew Fitzpatrick, who shared 10th at the Nedbank, drops to No. 5 and in the process, bumping McIlroy back to No. 6 with McIlroy certainly in form to win a third DP Tour Championship trophy but with the task harder now to end the year on both the European and PGA Tour’s as No. 1.

However in saying that, with an increased points pool on offer in Dubai, it really is still anyone’s ‘Race’ to win.

Europe’s Ryder Cup captain will wind-up his season teaming with his son, Paddy at the December 5th to 8th PNC Father and Son event in Orlando, Florida.

It will a second appearance in three years at the event for the Harrington’s.