Dunmurry Springs to close its doors with immediate effect 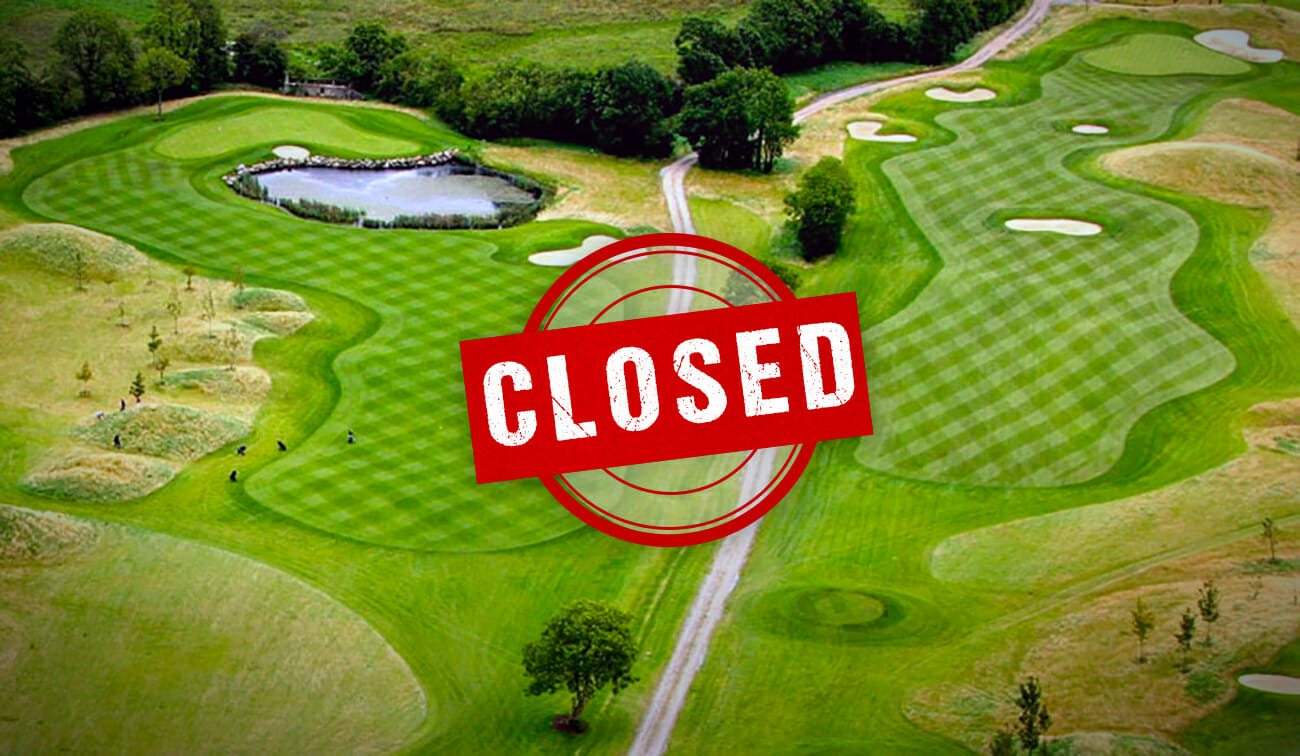 In a bad news story for the golfing landscape in Ireland, Dunmurry Springs Golf Club is closing its doors with immediate effect.

Opened in late 2005 for members before its official launch in May 2006, the Mel Flanagan designed course sat proudly in Kildare until a statement, sent to its members by owner, Simon Holohan on Tuesday, signalled the end of the road for the much-loved golf venue.

It is with enormous sadness that I have to announce that Dunmurry Springs Golf Club is closing with immediate effect.

Despite our best efforts, consistent and tireless work to maintain and sustain Dunmurry Springs, the last 12-24 months have been particularly difficult and we have now been given no option but to close. Unfortunately our loan and credit facilities were sold last week by AIB to one of the vulture funds. Without a banking facility we are unable to continue to employ staff and maintain the course.

I would like to thank our staff who have gone above and beyond to keep Dunmurry Springs going over the years. We will meet all our commitments to our staff and we will ensure they are given their full entitlement at what is a very difficult time for them.

I would also like to say thank you to all our loyal members who have stuck with us over the years and particularly to those members who have worked hard in recent months to help turn things around.

At this stage the future of the course is unknown however it is likely to be sold in 2020 and may re-open under new management, for the moment it will remain playable for a few days but not maintained.

It’s always a sad day when the industry loses a golf course. When Dunmurry Springs was first opened in 2005, the track was awarded the accolade of one of the top-10 new courses in Europe by the US magazine ‘The Golfer’.

You only have to look at the subscriptions initially being sought to join the club as an indication of just how highly regarded this place was. In 2006, the target was 400 members on a shareholding basis at around €12,500 per member. The Celtic Tiger was in full voice and initial trading was positive, but we all know what happened next.

The Recession has had an everlasting impact on the golfing landscape of Ireland and although bright new dawns for venues like The Golf Course at Adare Manor provide a pretty picture, there’s plenty of hurt still being felt further afield in the industry. Sadly that hurt proved too much to recover from for Dunmurry Springs. Best of luck to the owners and all the staff on their next adventure.