Keating in full command after stunning 65 at Munster Boys 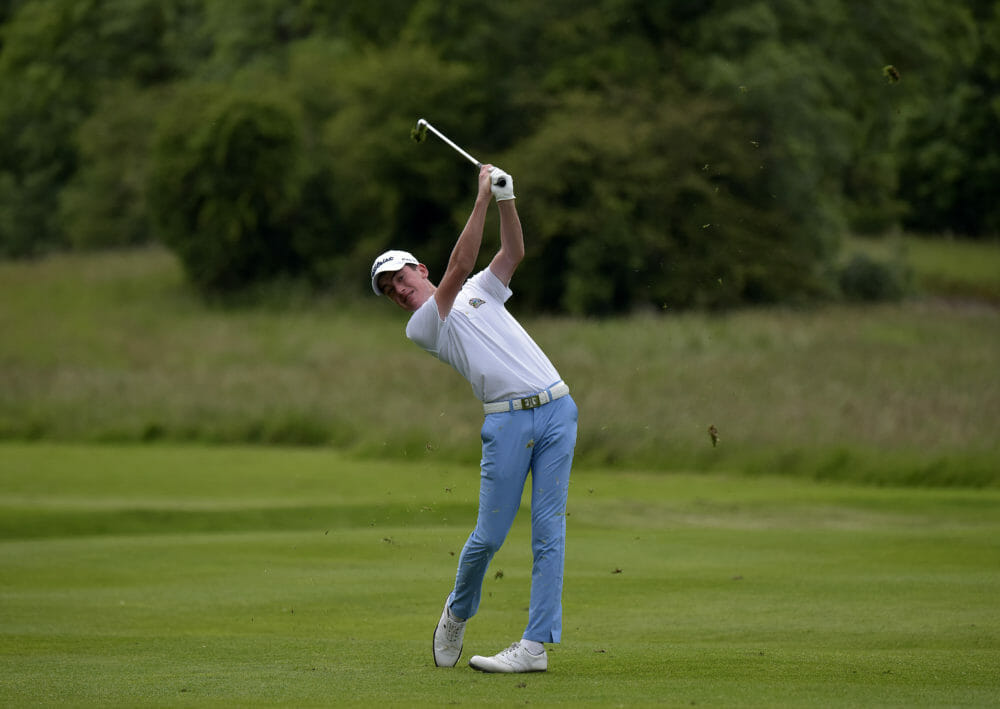 The Irish Boys international fired six birdies and an eagle in a round of 65 that has seen him explode into a seven shot advantage ahead of the final day in the Kingdom.

Keating was exemplary in his play, particularly on the par-5’s where he played all five long obstacles in a combined six-under par.

At level par for the tournament, he has left the field in his wake with Roscommon’s Thomas Higgins a distant second at seven-over par despite posting a very respectable round of 73.

Only five players managed to break par on day two of the 54-hole championship.