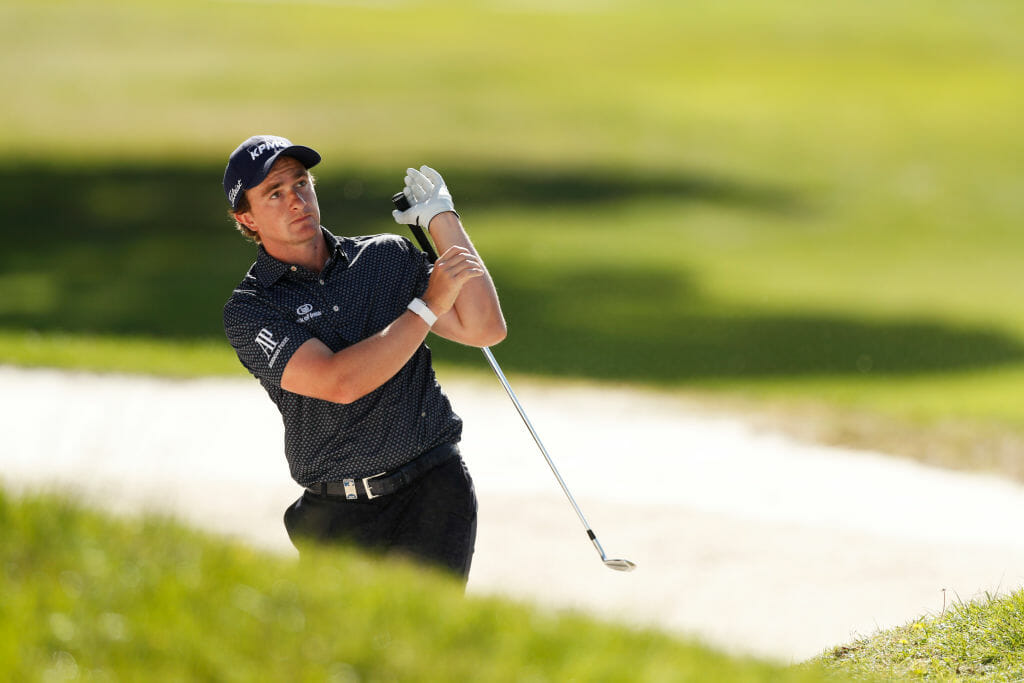 Dunne signed off for three-over par 74, three shots shy of the Algarve cut-off mark with the Irish golfer now projected to end his year 124th on the Race to Dubai and seven spots shy of Sunday’s 117th position to earn the lucrative prize of a 2020 Tour card.

The Greystones golfer’s wretched year was no better summed-up when he drove out-of-bounds off the tee at the par-5 12th hole whilst inside the eventual one-under par Algarve cut.

Dunne then missed the green with his fifth shot before chipping and two-putting for a triple-bogey ‘8’.

The pain was clearly etched on the quietly-spoken Irishman’s face though it mirrored a 24-event season of indifference for Dunne.

Playing on a second and final year of an exemption in capturing the 2017 British Masters, Dunne missed the cut in his opening two events of 2019 and while playing all four rounds in seven of the next eight events, he made the cut in just two of the following 14 tournaments starting from the end of June in Germany through to Portugal.

Dunne’s new category will see him tee-up on the 2020 Race to Dubai schedule but it will be a very limited playing schedule, and will entail plenty of new season long-distance travel.

His best option now is to head to next month’s Q-School in southern Spain and look to be among the leading 25 who will be handed full 2020 Main Tour membership.

And if so, joining him will be countryman and close friend, Gavin Moynihan who has forfeited his Tour card after a nagging back injury forced him to withdraw with three holes to play on day two.

Moynihan, 25, had posted a Thursday score of three-over 74 and while making the turn at two-over on day two, he looked to be regrouping with birdies at his 11th and 12th holes.

Though the flame-haired Irishman dropped another shot at his 14th but after parring the next, Moynihan advised his two playing partners he could no longer continue. 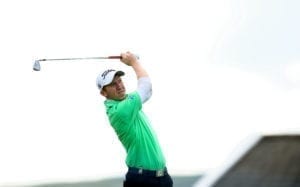 Moynihan later got onto Twitter advising: “Back pain at the end of yesterday’s round worsened today.

“Tough having to WD after 16 holes today. Pain was sore and very uncomfortable.

“Lot of physio needed over the next few days to prep for Q school”.

Moynihan arrived on the Algarve lying 140th on the Race to Dubai and needing a Tour high of third or better to retain full membership.

He’ll now head to Spain next month, hopefully fully fit, and achieve what he accomplished a year ago.

Set to join the duo is Belfast’s Michael Hoey who was also cut from the Portugal event with scores of 70 and 78.

And Padraig Harrington ended his European Tour year also missing the cut in his 438th event with rounds of 73 and 74 but remains exempt into the 2020 season courtesy of the ‘all-time’ money list.

Harrington’s projected 158th Race to Dubai standing will be his worst ever season in a year dogged by injury and also 2020 Ryder Cup captaincy duties, since making his Tour debut in 1996.

England’s Ollie ‘Mr. 59’ Fisher heads the Portugal field by a shot at 12-under par thanks to a pair of 65s.