Irish Open the only thing luring McIlroy home before July 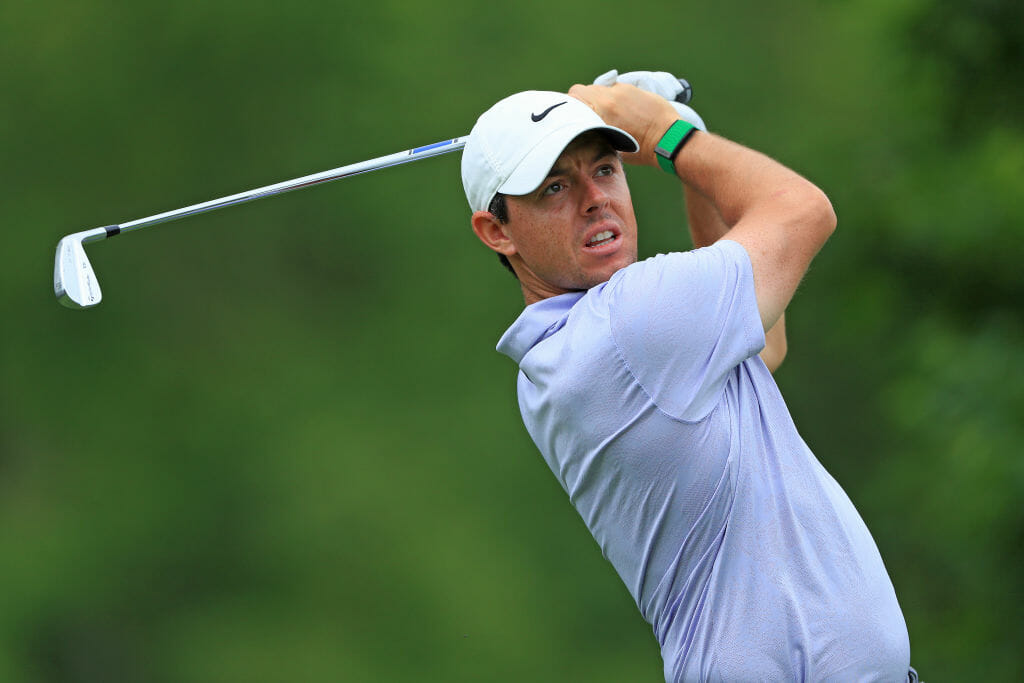 World No. 2 Rory McIlroy confirmed he will contest only one regular European Tour event in 2020 ahead of the 149th Open Championship.

That event will be the May 28-31, 2020 Dubai Duty Free Irish Open that’s more than likely to be held at Mount Juliet.

It means also, and for a second year running, that McIlroy will skip the European Tour’s ‘Middle East Swing’ and travel to Hawaii in January for the 2020 PGA Tour winners-only Sentry Tournament of Champions.

McIlroy had raised more than a few eyebrows late last year in announcing that for a first time in his pro career he would not be starting a New Year on the PGA Tour, and despite all the controversy, the move paid winning dividends with McIlroy in March capturing a first Players Championship title.

He did not make a European soil debut till teeing-up in the Aberdeen Standard Investments Scottish Open only to finish mid-field before the Irishman horribly missed the cut in a much-anticipated Open Championship at Royal Portrush.

It led to the now 30-year old citing issues with constant travelling in confirming his New Year 2020 golfing intentions, and McIlroy has again cited overseas travel ahead of a year set to feature not only the traditional four Majors and three WGC events but the 2020 Olympics and 2020 Ryder Cup.

“I think I definitely realised how travel affects me,” said McIlroy.

“Not just crossing time zones, but the effect that has on you not just the first week but the few weeks after that.

“I feel like I performed my best all the way through the season for the most part and I definitely haven’t travelled as much this year as I have done in the past, especially bouncing back and forth back across the Atlantic.

“That’s something that I’m going to try to replicate going forward. I’ll go back for the Irish Open, but that’s the only scenario where I’ll go back before The Open Championship.

“That gives me a solid sort of six months in the United States where I’m not having to travel a bunch and I think that helped how I performed last season.”

The decision, of course, will be a big blow to the European Tour and also Scottish Open organisers but then you can see now why Irish Open organisers sought a change of date so that it will not clash with the WGC – FedEx St. Jude Invitational that has now been moved to two week’s prior The Open – July 2nd to 5th