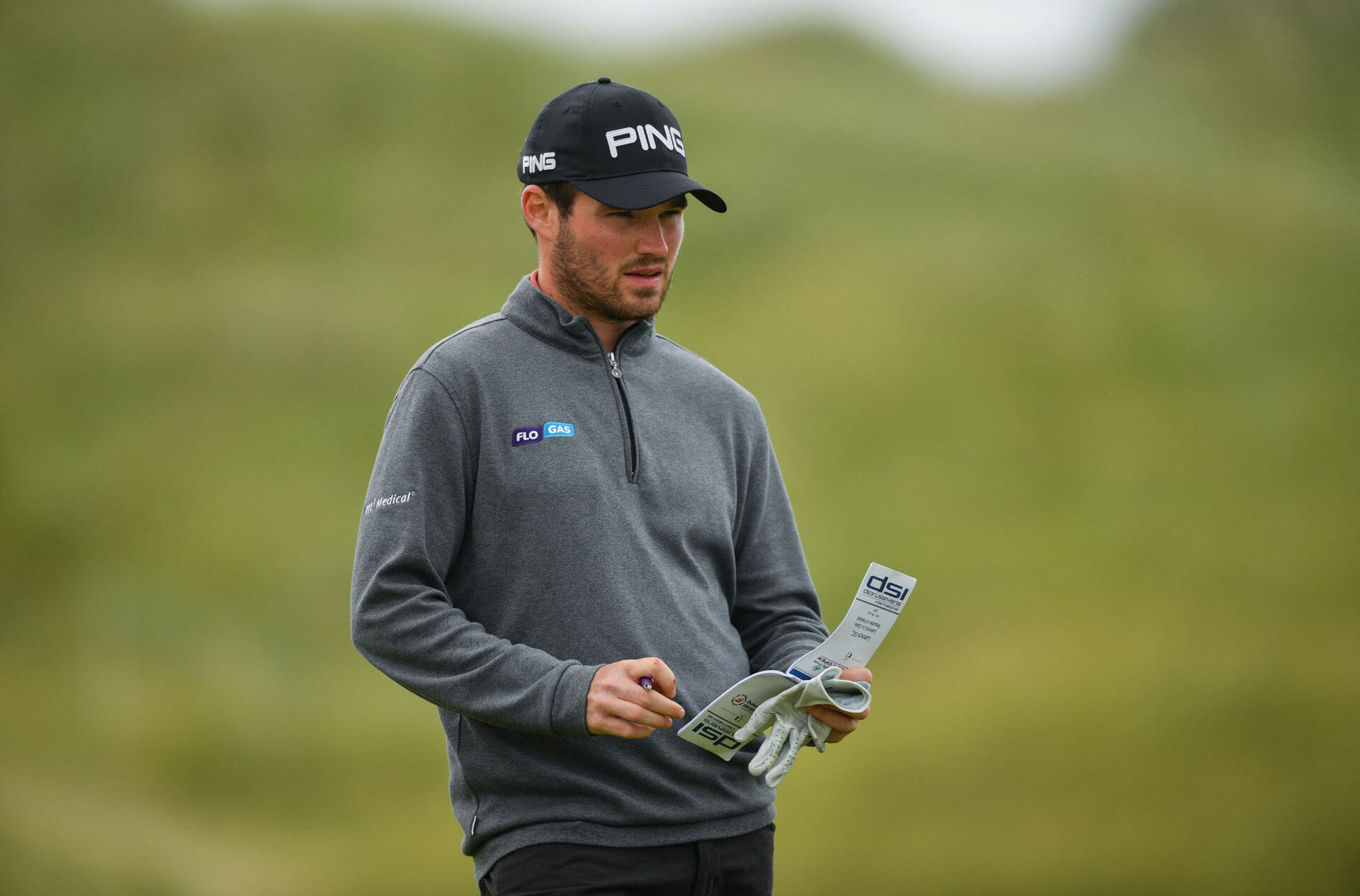 Cormac Sharvin tees up in the penultimate event on the Challenge Tour calendar this week hoping to find an elusive first victory on the circuit.

Entering this week’s Foshan Open, Cormac Sharvin is one of only two players in the top-15 on the Road to Mallorca standings not to have won this season, with the other being England’s Richard Bland.

The 27-year old has shown extreme consistency throughout the campaign and has missed only three cuts in his 14 starts, finishing in the top ten on eight of those occasions, in addition to finishing as low-Irishman at the Dubai Duty Free Irish Open in July.

Now assured of his European Tour card for 2020, the only thing missing from Sharvin’s season is a victory, which could arrive this week and send him to Number One on the Road to Mallorca.

And what a time it would be for the Ardglass professional to strike. This week’s tournament represents the biggest prize fund on the European Challenge Tour’s International Schedule, with players competing for US$500,000. The winner will take home around $70,000 and, more importantly, pick up a similar number of Rankings points on the Road to Mallorca, which could be crucial in the bid to earn graduation to the European Tour.

With Sharvin’s fate already sealed, at least some of the pressure will be alleviated but the confidence a precious win could bring ahead of his first full season on the Main Tour could prove invaluable still. Following this week’s event, the Challenge Tour season will conclude with the Grand Final as the Road to Mallorca touches down at the stunning Alcanada Golf Club on November 7.

Sharvin gets his penultimate event underway on Thursday alongside Matthew Jordan and Young-Lung Lin at 04.40am (Irish time).