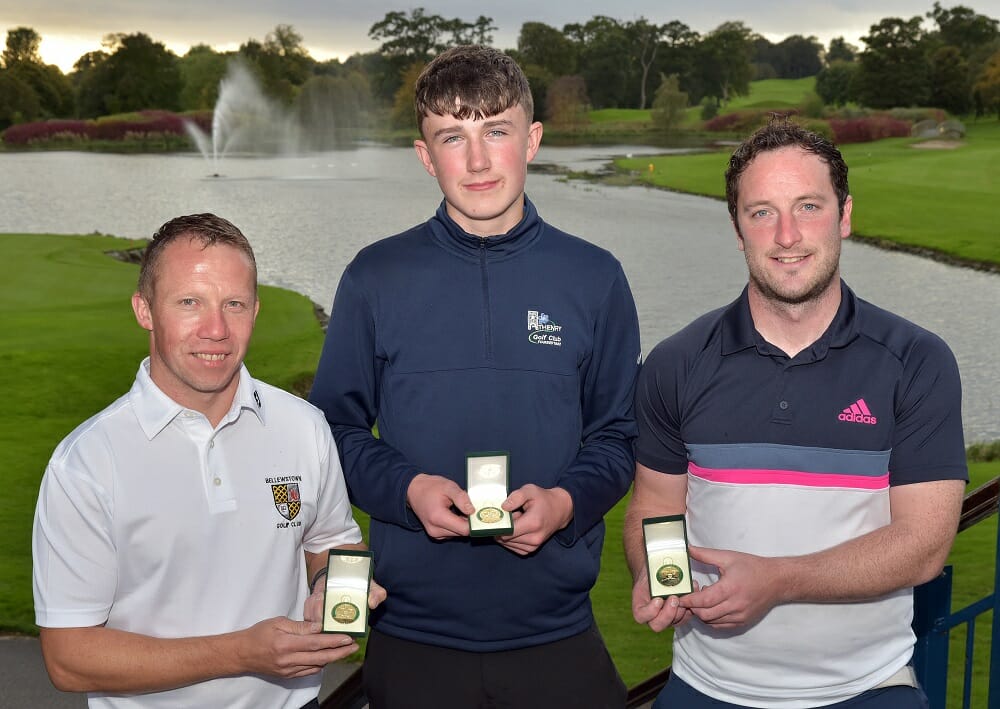 Michael Joyce of Mulranny, Liam Mulveen from Athenry and Bellewstown’s Bernard Brannigan won gold medals at the inaugural All-Ireland Finals of the GUI Gold Medal Championship at The K Club.

Class one, for handicaps of nine and below, was won by four-handicapper Joyce who carded the best overall score of the day, 35 points around The Palmer Course of the famed Kildare venue.

On a day where the weather played a big part with strong winds gusting, Joyce’s experience playing links golf on the west coast was an important factor in his win.

“It was nice out there but the wind played a big factor,” said Joyce after being declared the winner. “You could flight it down through the wind and links golf is all about keeping it in play, getting yourself in the right position to score and there was certainly an element of that today.”

“The course was in good shape. It’s nice to get over the line. The pins were tucked away nice in some spots and tricky enough on some holes and if you put it in the right place, you got rewarded.”

Another Connacht golfer captured class two, for handicaps 10-17. Liam Mulveen from Athenry demonstrated his talent to sign for 34 points to take the gold medal.

Playing the 2006 Ryder Cup course, Mulveen was born a few years after Europe’s famous victory. The 15-year old, playing off a handicap of 8, remembers the 2016 Irish Open and Rory McIlroy’s triumph where he hit ‘that’ incredible shot at the 16th.

Mulveen’s own standout memory of his round at The K Club will be the par he secured on 16, the par five index 2.

“All I remember is McIlroy’s famous shot into 16, and to par that hole, well I’ll remember it for the rest of my life.”

Mulveen comes from the same club that has produced talent such as David Kitt and Allan Hill in recent years.

Meanwhile, the winner of class three, for handicaps of 18 and over at the time of qualifying, was Bernard Brannigan.

Now playing off 16, the Bellewstown member has only recently returned to the game following an absence of a decade due to family commitments.

Brannigan carded an opening 20 points on the front nine but struggled on the back nine as the wind got up.

“I’m delighted! I thought I threw it away on the back nine, I had a bad back nine and a brilliant front nine,” he said afterwards.

A former member at Balbriggan and Turvey, he qualified in July from his club and progressed to the Leinster final at Naas where he carded 36 points to qualify for the final.

With the introduction of the GUI All-Ireland Gold Medals, club golfers have been presented with a unique opportunity to participate at individual level in an All-Ireland GUI event.

Spread across three different handicap categories, the competition is open to all club members and entry is free for all affiliated golf clubs. 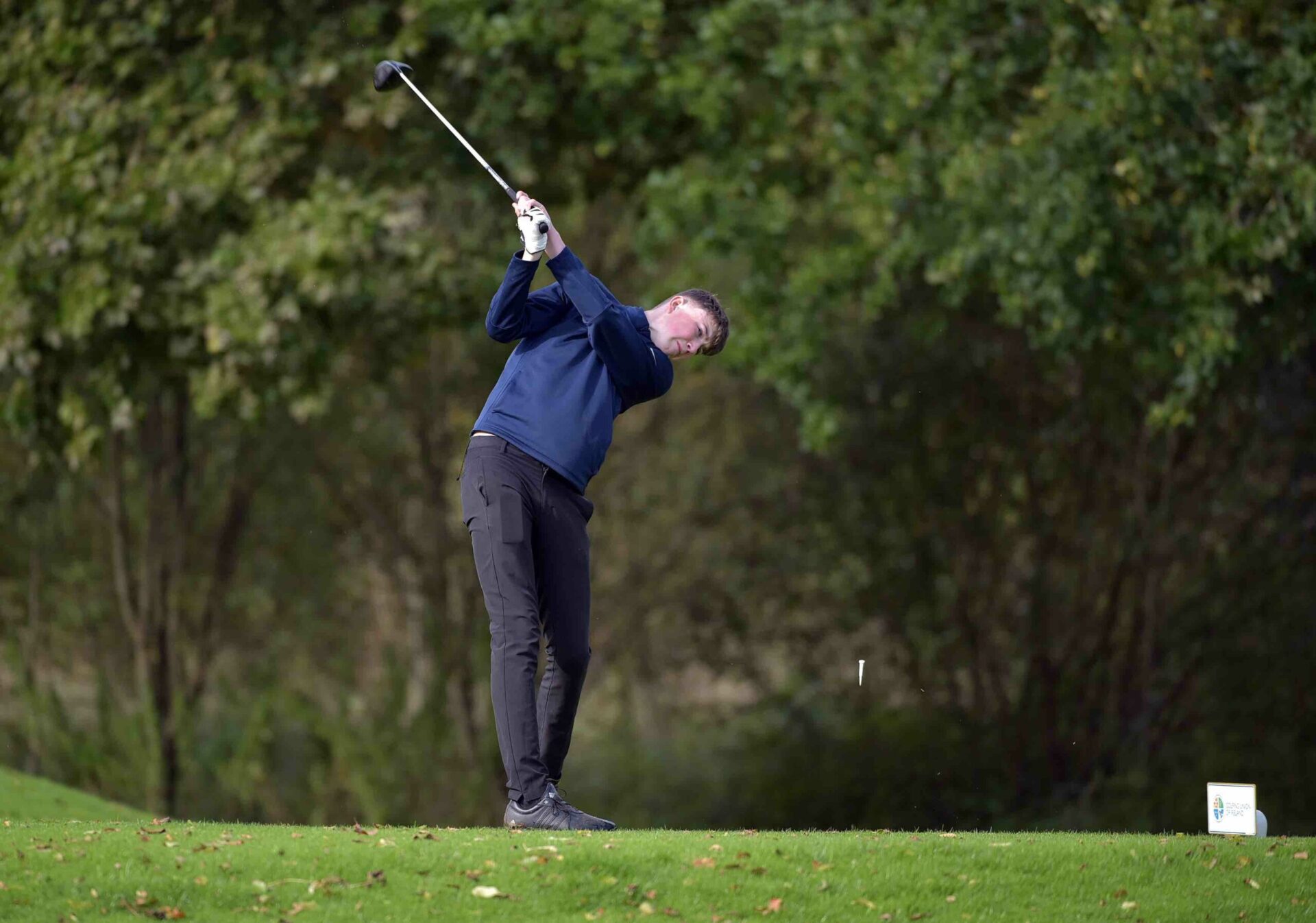 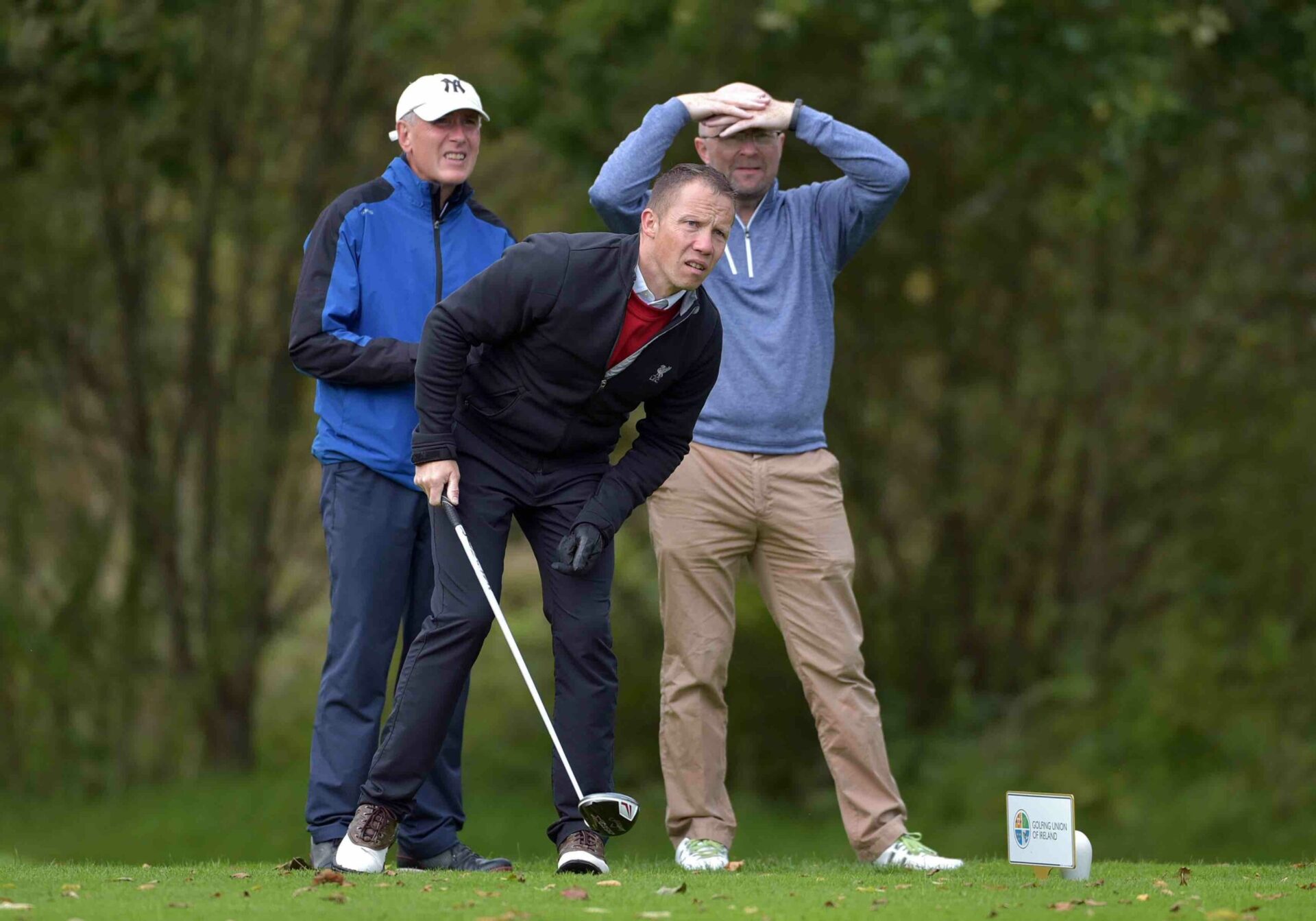 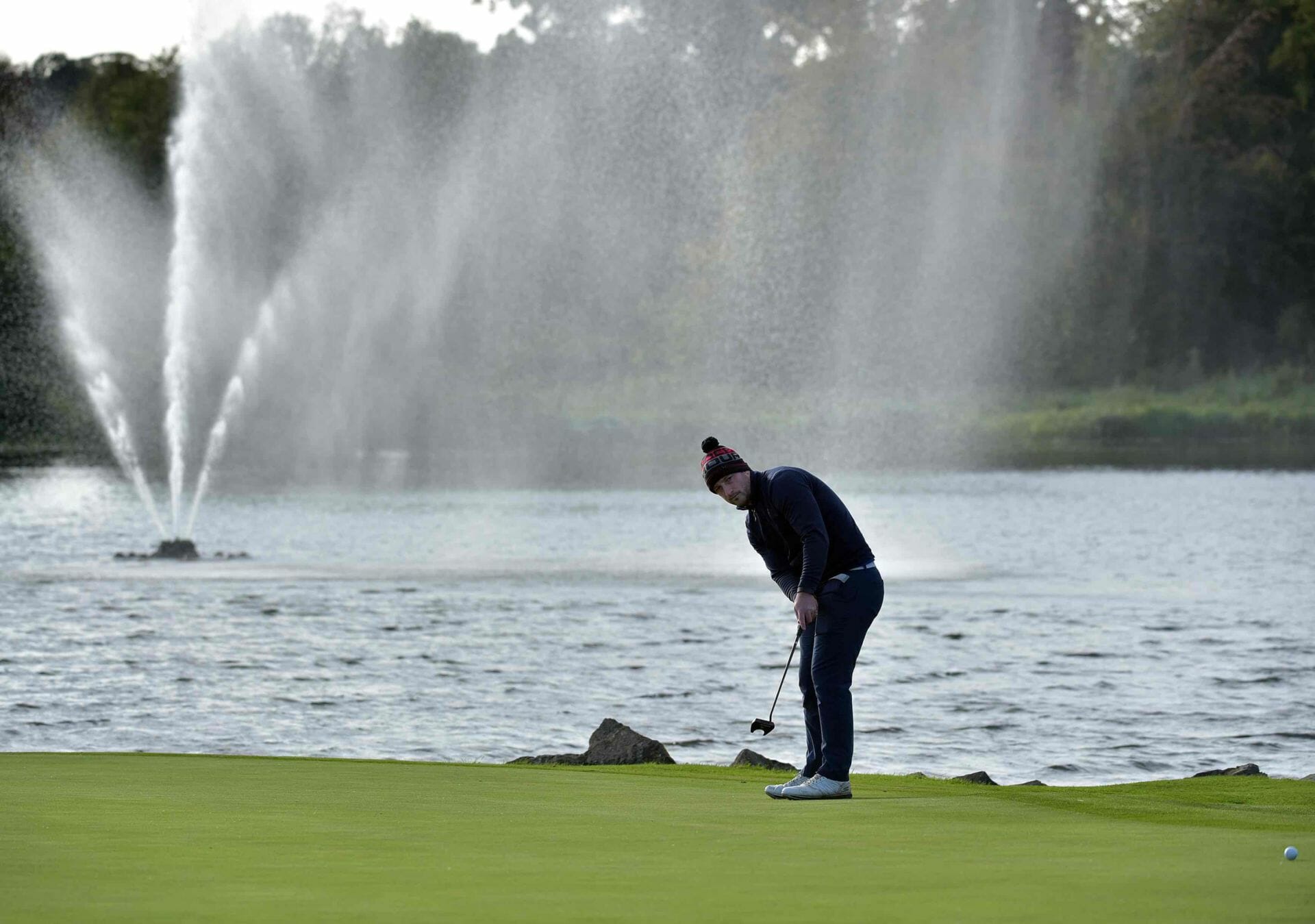