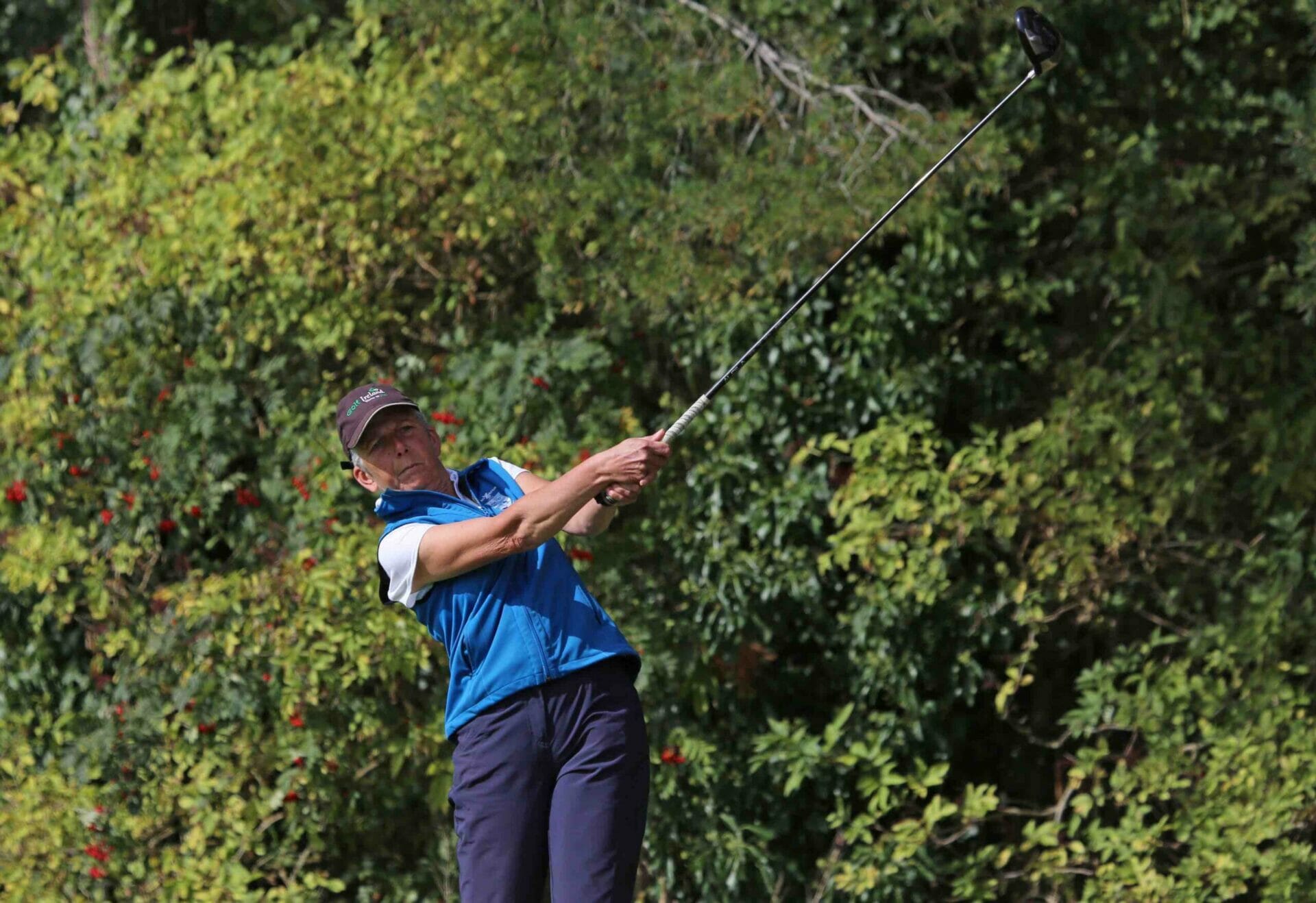 With the final day brought forward due to the imminent threat of Storm Lorenzo, Ireland held off the challenge of England to successfully defend their Senior Women’s Home Internationals title at Co. Sligo.

A decision was made to ensure play finished on Wednesday with all remaining matches in the competition to be decided on one round of singles encounters.

Without the traditional first session of foursomes, Ireland overcame Wales 4-1 in the morning while England overcame Scotland by the same score to set up a winner takes all showdown between the only two unbeaten teams in the tournament, Ireland and England.

The match see-sawed for the duration but ultimately it was Ireland’s middle order that secured the victory. East Berkshire’s Laura Webb claimed a crucial 1up win before The Island’s Gertie McMullen used all of her experience to grind out a crucial half and in-form Alison Taylor from Malahide sealed the necessary point with a 3&2 win to ensure Ireland couldn’t be beaten.

The match was halved 2.5 to 2.5 with Ireland pipping England to top spot on the table 12-11 after match points were taken into account in the team matches.