Lowry loving life as a member of the Bear’s Club 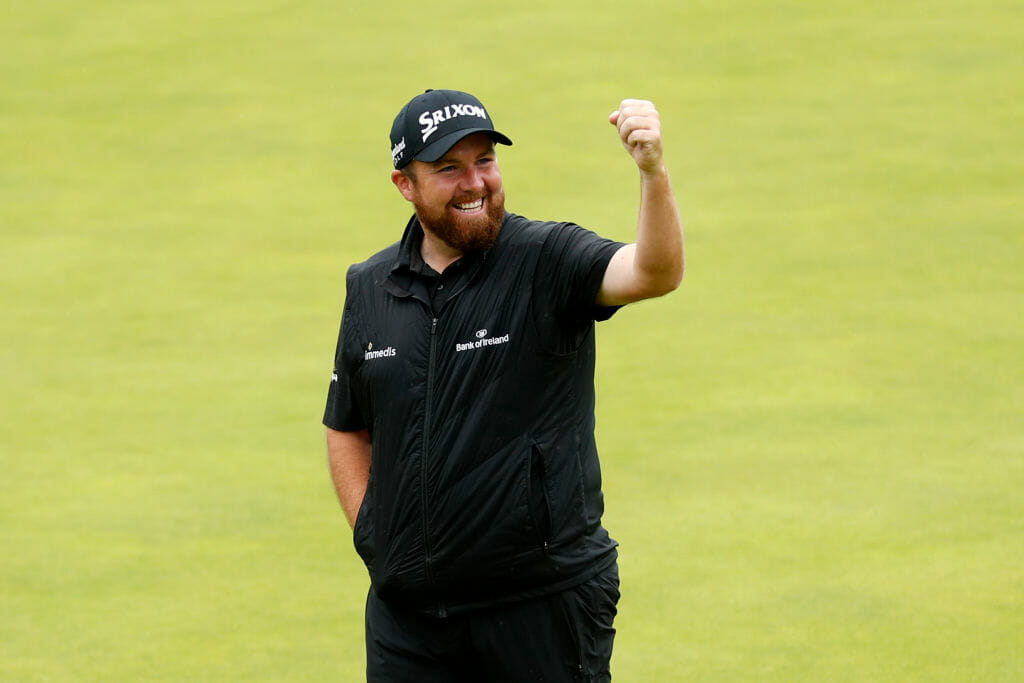 Lunch with Jack Nicklaus, working on your putting with Gary Player and then nine holes with Rory and DJ – Shane Lowry sounds like he’s getting used to being a member of the most-exclusive Bear’s Club in Jupiter, Florida.

The Bear’s Club is the home to golf’s Golden Bear – Jack Nicklaus. It was inaugurated by Jack and Barbara Nicklaus in 1999 with the course opening for play a year later.

It is a very private, security-conscious estate located just off Donald Ross Road and adjacent to Trump National and it’s now the USA home club for 2019 Open Champion, Lowry.

To become a member you have to be invited by a full member to join and while it is believed there was recent ‘rumblings’ among the members about the number of Tour pros now using the clubhouse and course facilities, that did not seem a problem in Lowry’s case in gaining membership.

“I’ve been a member of the Bear’s Club for about a year now,” Lowry said ahead of this week’s Alfred Dunhill Links Championship.

“We rented earlier last year in the Mirasol Resort down near PGA National but I always wanted to join this Bear’s Club and it’s been unreal being a member.

“I remember being at the club the week before this year’s PGA Championship and my coach, Neil came over for about four or five days.

“And this is the way the Bear’s Club is; as you arrive, there’s Jack (Nicklaus) having lunch and you have a chat with him. There’s Gary Player on the practice putting green. Rory (McIlroy) then comes in for lunch and he asks ‘are you going to play a few holes’, so I say ‘okay, we’ll go play nine holes’.

“We’re on the first tee and Dustin Johnson rocks-up and he joins us to play nine holes and that is kind of what it’s like and the way it is.

“It’s all incredibly cool and great to be able to play golf with some of the best players in the world in your weeks off, so that is kind of like an average day at the club.”

And Lowry confirmed that while he has become a member of the Bear’s Club, he will not be moving his family full-time to the US despite earning a 10-year PGA Tour exemption in capturing The Open.

“Wendy and I have agreed that we will stay in Ireland so that when Iris turns five, she’s going to be going to school in Ireland, so we will not be buying a house in the States,” he said.

“So, we intend remaining in Ireland from when Iris starts school.”