Senior Cup preview: ‘It’s all about how you react on the day’ 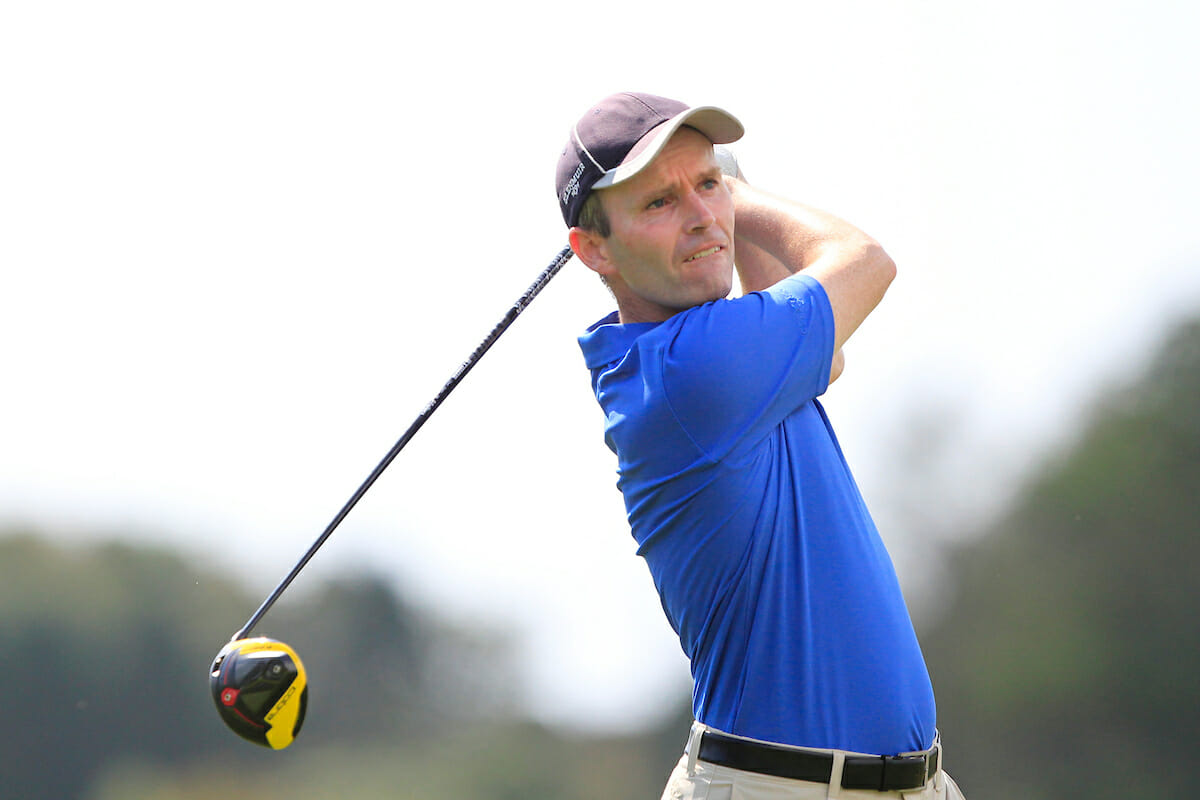 To win the AIG Senior Cup remains the Holy Grail in club golf.

“This is huge,” says the 24 year old. “Senior Cup is a seriously big deal for Galway. When I won the Close this year, so many of the members came down to watch me and you want to repay the favour.”

Mullarney is chasing his third gold medal at Westport in 2019. Hunger for success has not been diminished by previous wins in 2015, with Maynooth University, and in 2017, with his home club.

“I saw how much it meant to some of the members when we won the Senior Cup in ’17,” Mullarney reflects. “You think when you go back to the club there’ll be a few people there but the place was packed. There must have been 200 people there. I have a taste for it. I want it again.”

Galway play Limerick in the final four, which is a repeat of that 2017 final. Liam Power, Joe Lyons, Liam Nolan and Luke O’Neill featured along with Mullarney on that Galway team. For this year’s Connacht final, Eddie McCormack returned to the fold and the squad arguably has greater depth now than it did two years ago.

Avenging their 2017 defeat seems a big ask for Munster champions, Limerick. Not that they are daunted by the prospect.

“It’s all about how you react on the day,” stresses Limerick captain, Juan Fitzgerald, who played on the Limerick team that won their third Senior Cup in 1982. The club last won the green pennant in 2002. Michael O’Kelly is the sole survivor for their 2019 bid with 2001 South of Ireland champion, Justin Kehoe also in the side.

The first semi-final sees Carton House return to this stage for the third time since 2013. Beaten by Limerick in the semis two years ago, they reclaimed the Leinster crown this year by beating Enniscorthy. Keith Egan, who made his Ireland debut at this year’s Home Internationals, leads the line for Carton. Teenager Eoin Sullivan, who qualified to play in this year’s US Junior Amateur Championship, is one to watch.

First-time Ulster champions Massereene travel to Westport on the crest of a wave. Success against Mourne in the provincial final sparked emotional celebrations at the Co Antrim club.

“We’re a smallish club so to win Senior Cup in Ulster is pretty big for us,” explains Ireland international Tiarnán McLarnon. “I’ve won Home Internationals and Interprovincials but that was the first time that I won something with the club. To get an All Ireland would really top it off. I get a lot of support from people in the club so it would be good to give back to them in some way.”

To win in Westport would be the ultimate for all four sides.