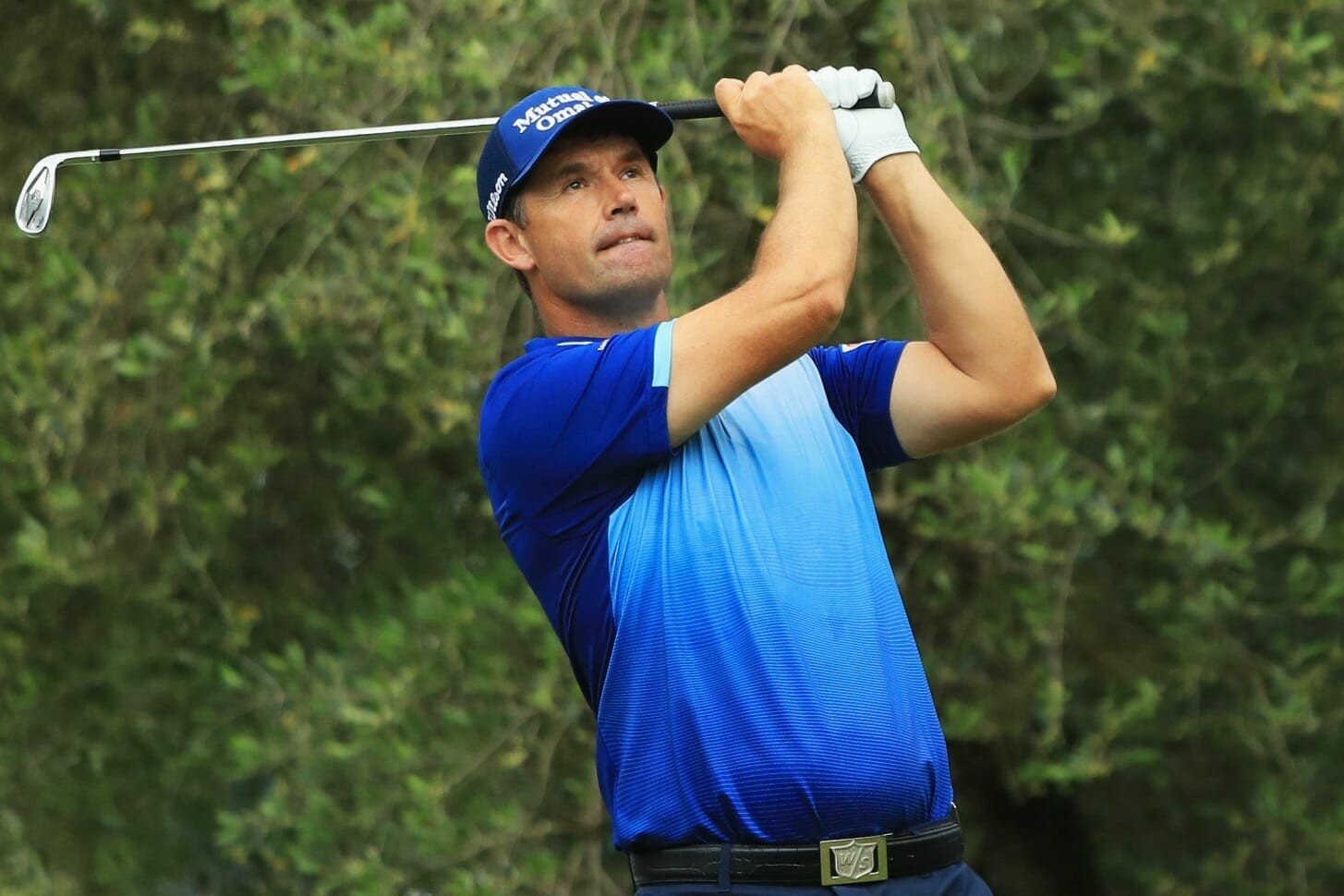 With the world golf focus this week on the Solheim Cup, European Ryder Cup captain, Padraig Harrington will look to make it five wins in a row for Europe at the KLM Open.

Harrington is contesting the Netherlands premier event for a third year in succession, including securing a share of fifth a year ago in Spijk.

The Tour has moved west for this week’s 2 million euro tournament and being played on the International course in Amsterdam and very close to busy Schiphol Airport.

However, the last thing Harrington will be looking for is an early flight home and if last week’s weekend effort with scores of 68 and 69 in Hamburg is any yardstick, the Dubliner could be knocking on the door for a first Tour victory in three years.

Darren Clarke remains the only Irishman to win the Dutch title in 2008 since the inaugural event was staged back in 1912.

Among the favourites this week will be past Masters champ, Patrick Reed who’ll be looking to send the Stars and Stripes to the top of the mast for a first occasion since the late Payne Stewart won the then Dutch Open in 1991.

“I feel good. The golf course was a lot of fun the past two days and the variant is unbelievable so to be able to experience the various golf courses is fun, which is good for the game and good for me,” said Reed.

“It’s trending. I feel like I have been playing some solid golf here recently and I feel that this year has been a big learning experience for me after winning the previous year.

“That being said, I feel that the game’s where it needs to be, continue to grind and continue to go out there and take it day by day and try and have chances to win on Sunday.

“I like the golf course though there’s a lot of blind shots but at the same time it makes you have to really think, you have to do everything out there and that means think of everything from irons to driver off every tee, you have to work the ball both ways, the greens are in absolutely perfect shape – that’s the biggest thing.

“And all of us love it when the greens are perfect. The greens make it easier to make putts at the same time.”

Dunne returns after a week off having missed the cut in six of his last seven events. At 104th on the Race to Dubai, the Greystones golfer needs a few big weeks to get himself inside the top-60 if he is to contest the lucrative ‘Final Series’.