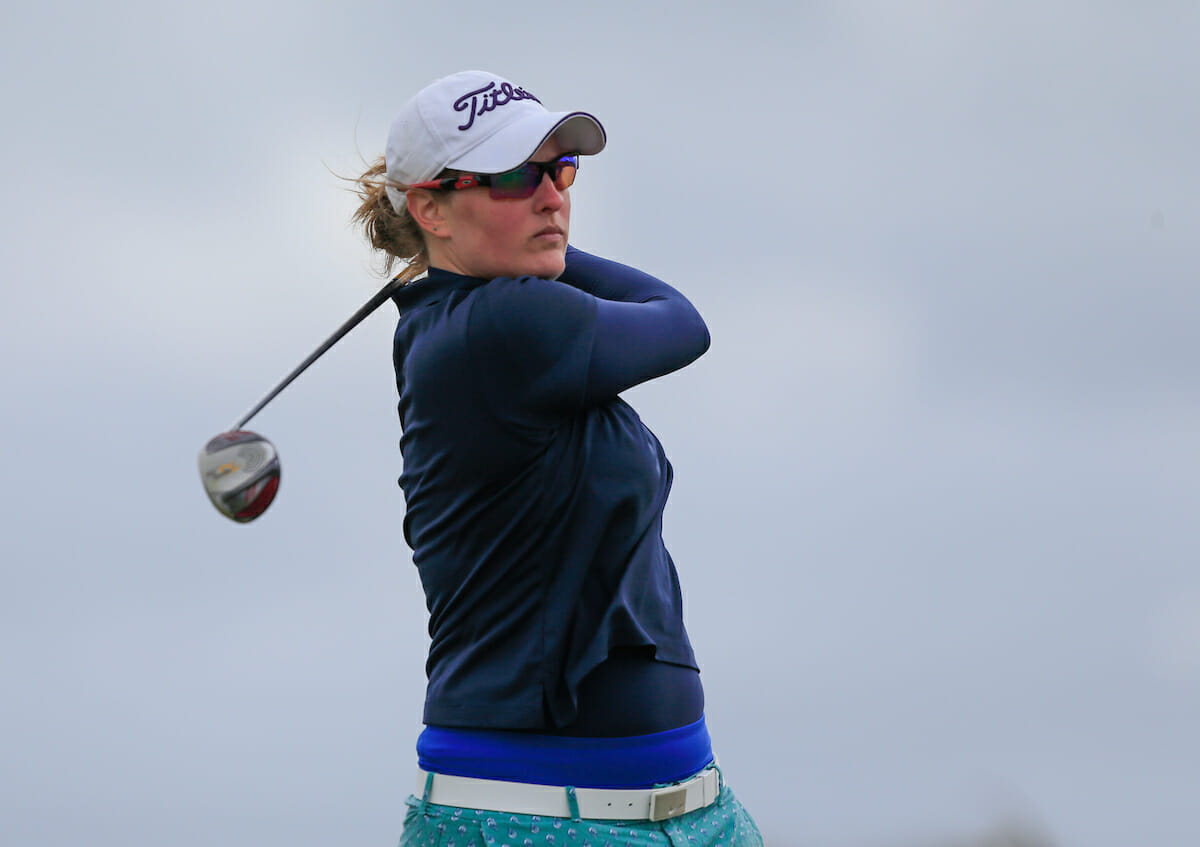 Sligo golfer, Hilary Hall takes on America this week when the 33rd US Women’s Mid-Amateur Championship gets underway from September 14 – 19 on the Meadows Course at Forest Highlands Golf Club in Flagstaff, Arizona.

The international field of 132 players with an average age of 38.9 years old will include Enniscrone’s Hall. Originally from the US, Hall has represented Connacht for the last number of years at the Women’s Interprovincial Matches.

She began her golf journey aged 12 and spent her college years at Queens University in Charlotte, North Carolina, on a golf scholarship. It was here where she met her future husband Iain and after getting married in 2013, they decided on a move to the West of Ireland.

A four year break from the game to focus on her career ended in 2014 when Hall entered the Leinster Women’s Championship at Ardee. In her own words she was “back in the saddle”, returning to golf on her own terms, for the sheer enjoyment.

In order to qualify for the 2019 US Women’s Mid-Amateur, Hall competed at the qualifier at Blue Hill CC in Canton, Mass in August. She did not earn medallist honours as she did two years ago but by finishing in fourth, she secured a coveted spot in the field this week.

Hilary tees off at 12:20pm local time on Saturday alongside Margaret Starosto and Kayla Eckelkamp, both from the US.

Full Championship information can be found on the USGA website HERE