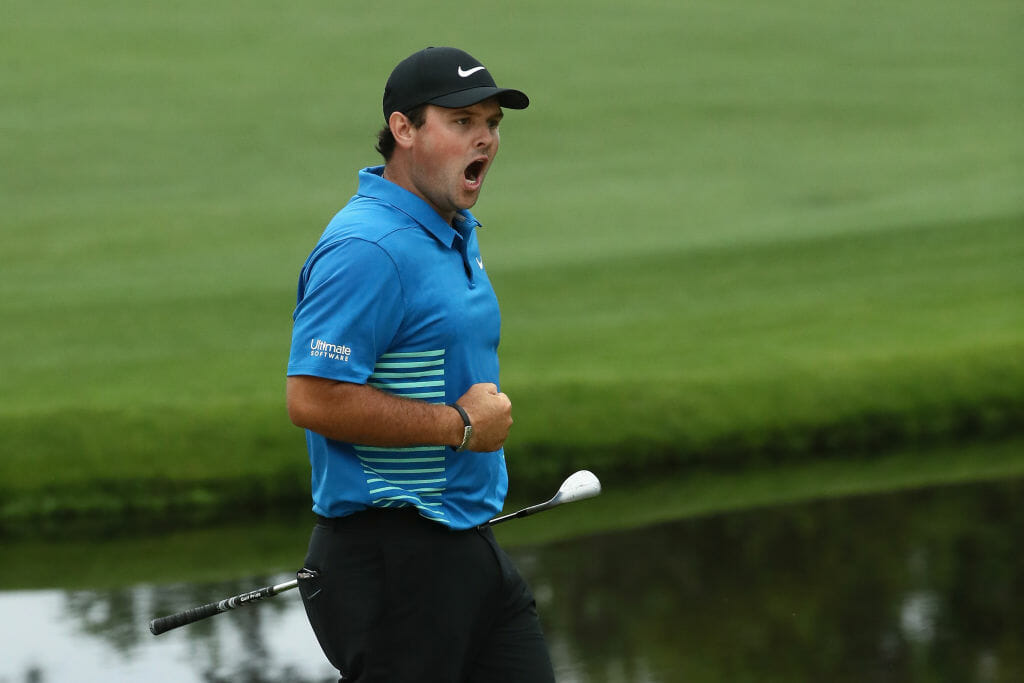 Reed and Schauffele joined the European Tour at the start of the year and with the PGA Tour season winding-up a fortnight ago, the American duo have crossed ‘The Pond’ to compete in Hamburg, Germany.

Reed is currently lying 51st on the Race to Dubai from his nine-counting events while Schauffele is riding high at seventh thanks to a pair of top-3 finishes in the Masters and U.S. Open.

Of the current crop of American superstars, Reed has stuck to his words of wishing to be a ‘global’ player, with the 2018 Masters champ having travelled in recent years to European Tour stops in Dubai, Hong Kong, Shanghai and Scotland while he played the inaugural Saudi Invitational earlier this year.

This week also marks Reed’s second straight visit to the Porsche European Open where he shared ninth a year ago and the Texan has added next week’s KLM Open and the September 19th commencing BMW PGA to his schedule.

“Coming over to Europe and getting on this European Tour stretch after how I finished on the PGA Tour, I feel confident and solid,” he said.

“Hopefully I can continue that form and play some good golf to get myself in the right frame of mind and a good position on the Race to Dubai.

“It’s always awesome. It’s always been a dream of mine to be a world player and go to different countries and to experience life outside of what you’re comfortable in.

“To be able to come over, especially here in Hamburg – there’s a reason I continue to come back.

“I’ve not been to Amsterdam before, so to go there is exciting. I’ve been to London before but haven’t played Wentworth yet. I feel like playing around helps well round me as a person but also helps my golf game – playing on different grasses and in different climates.

“There’s a lot of little things that go into playing golf that a lot of people may not realise.”

Harrington, who turned 48 last Saturday, is contesting the German event for a first occasion in three years since missing the cut in 2016.

Sharvin, 27 will be teeing-up in only his second main Tour event since a T15th in July’s Irish Open but then he arrived in Hamburg having finished runner-up a week ago on the secondary Challenge Tour.

And former Irish Open, US Open and European Open winner, Michael Campbell has accepted an invitation to contest his first European Tour event in over five-years.

Campbell, who turned 50 in March, has been competing on the Seniors tour.