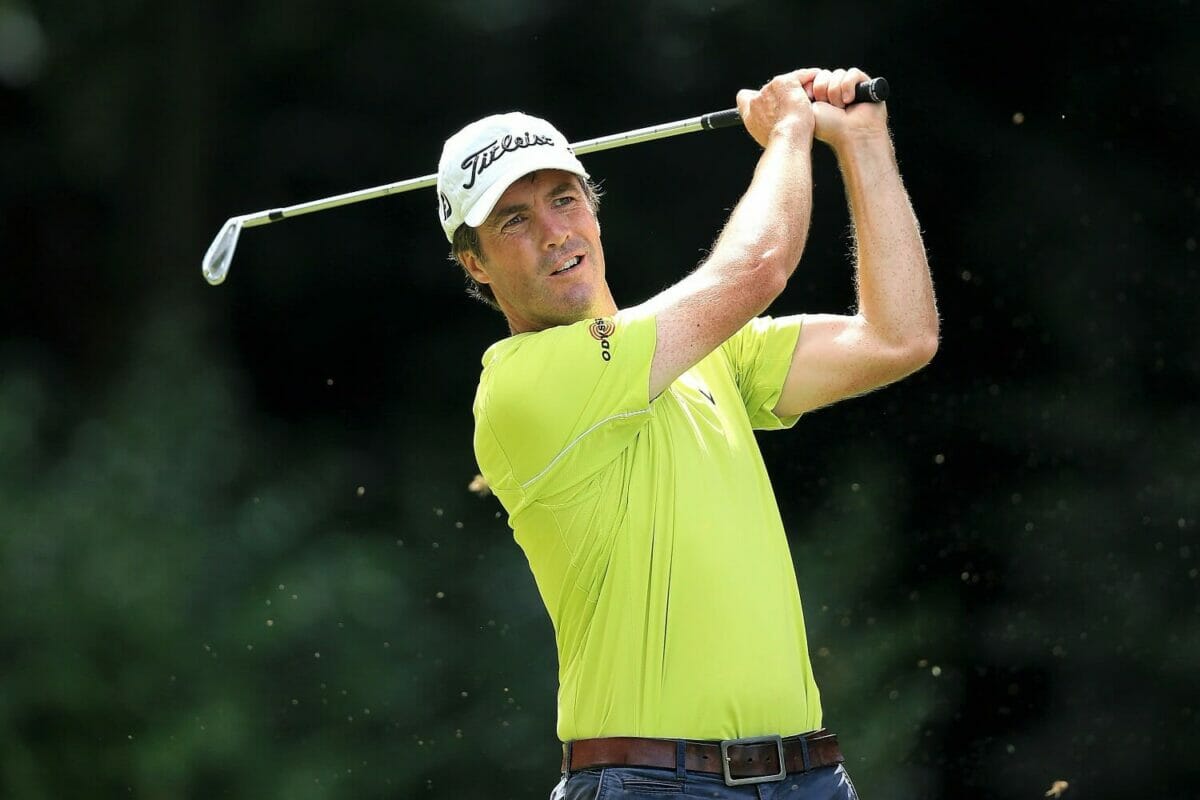 Shannon’s Daniel Brennan added a one-under par round of 69 to his superb opening 65 to remain on track to progress to the Second Stage of European Tour Qualifying School from his opening assignment at Bristol.

EuroPro Tour regular Brennan has looked at home at First Stage at The Players Club and despite carding more bogeys than he would have liked on day two, the birdies outweighed them with Brennan shooting five in all to sit in a share of 5th at six-under par.

With roughly 20 players expected to progress from Bristol this week to Second Stage in November, Brennan is cruising inside the magic number with Tyler Hogarty also progressing nicely after firing a second successive 68 to move to minus-four.

Limerick’s Tim Rice dropped out of the safe haven of the top-20 after posting a two-over par round of 72 to drop seven places into a tie for 25th.

Headfort’s Joe Dillon remains in touch but is another with work to do at plus-two after returning a consecutive round of 71. Dillon finds himself tied for 40th, four shots off the pace of the current projected qualifying mark while Royal Dublin’s Brian McCormack is well off the pace after adding a 74 to his opening 73 to sit outside the top-60 at plus-seven.

With around 1,000 players taking their chance at the toughest examination in golf each year in the hopes of earning the golden ticket that is a European Tour card, only the top-25 and ties will gain that privilege having come through all three stages including the gruelling 252 holes of Final Stage.