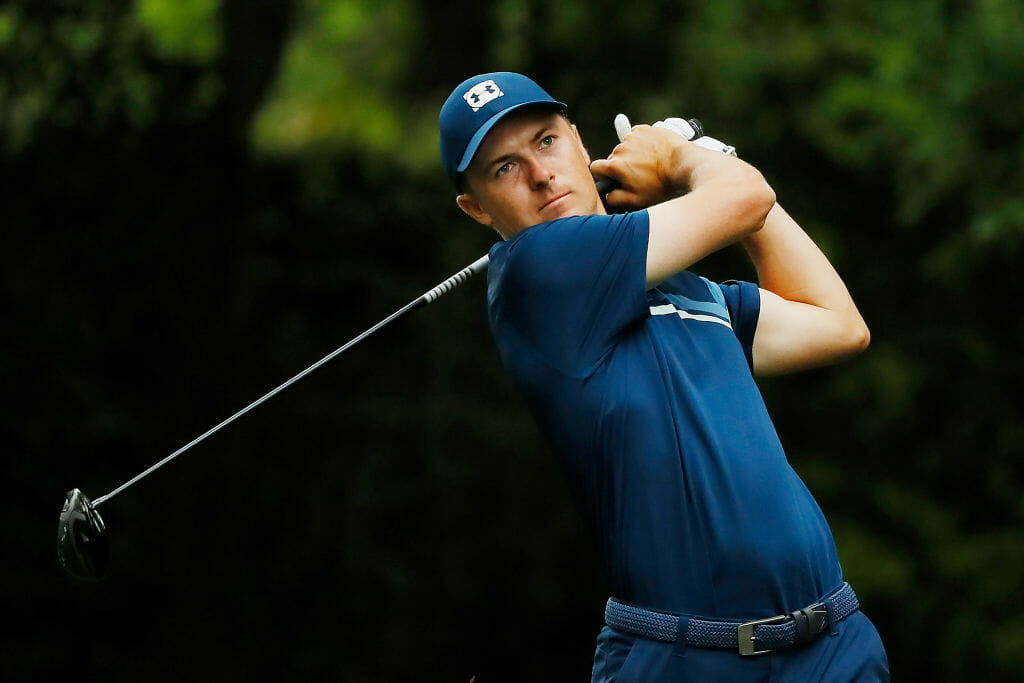 They say the only sure thing about luck is that it will change. Luckily for us, the oracle doesn’t rely on chance… Here’s his top-5 best each way bets for this week’s BMW Championship at Medinah Country Club, August 15-18.

Justin Rose 18/1
Always the way in golf isn’t it? Once you start putting well, the irons go wonky! Maybe I’m oversimplifying it a bit but Justin Rose’s putting form since joining Phil Kenyon has been off the charts good but the rest of his game has slipped a fraction. But there have been signs of late that everything is starting to come together with an 11th at the St Jude and T10 at the Northern Trust.  Second in the last two stagings at Aronimink and Conway Farms and should enjoy Medinah’s bentgrass greens.

Adam Scott 25/1
Trending in the right direction with a solo fifth at the Northern Trust but then again, every seasoned punter knows there’s no trending with Adam Scott; he’s streakier than a rasher. A T19 greens in regulation clip allied to a T13 in the putting stats indicate his game is there so I’m giving him the benefit of a full Irish breakfast.

Jordan Spieth 33/1
The road to redemption for Jordan Spieth has been long and bumpy and it looked at the Wyndham that he had hit a wall. But Spieth is nothing if not resilient and some of his putting at Liberty National was incredible. But the most impressive part of his T6 there was that he co-led the greens in regulation stats, and that’s a massive plus for the punters. Super odds and cannot wait to see how he goes this week.

Louis Oosthuizen 40/1
Trending up after T20’s in Portrush and Memphis and a T6 last week in New Jersey. Key for Louis is he’s dominating the field with his irons; and whenever I see a guy cumulatively under par on the par-3’s AND par-5’s over successive weeks, he gets into my five. And hopefully makes you money!

Ian Poulter 55/1
Bound to be an emotional return to Medinah for an in–form Ian Poulter, where he went unbeaten for the week at the 2012 Ryder Cup winning four massive points. Comes in off a solo 8th at St Jude (where he topped the putting stats) and a T10 at the Northern Trust last week.

We’ve tipped Jason Kokrak 66/1 for the last few weeks and he’s still on my radar. T6 at the Wyndham and T12 last week and hits it a country mile off the tee.

Jim Furyk 100/1 hasn’t made the BMW Championship since 2015 but back in the day he was always a contender at this stage of the season. Could he be up there again?