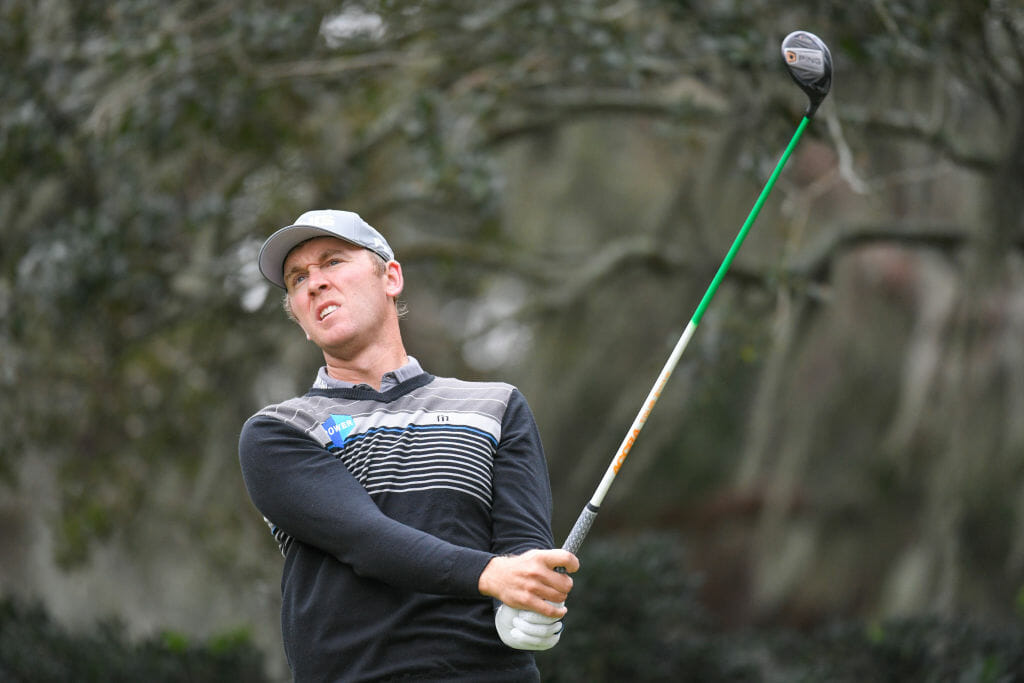 When the ‘Prize Bull’ of West Waterford golf, Seamus Power accepted an invite from Paul McGinley back in May to contest July’s Irish Open at Lahinch, few would have complained if he’d stayed put.

Power’s been chasing the American Dream better than most in recent years and had just got himself safely inside the top-125 on the FedEx Cup points list; the 32-year old was sitting in 106th when a letter from the title sponsors lured him home.

Power was in the finest form of his PGA Tour career when he announced he’d be heading to County Clare. A sixth place finish at RBC Heritage was bettered by a tie for fifth in New Orleans while a share of 13th at the Wells Fargo Championship had consolidated his position inside the precious top-125. What could possibly go wrong from here?

By the time Power reached Lahinch, he’d missed three of four cuts stateside and a share of 68th spot at the Travelers wasn’t much better. What’s more, his FedEx Cup ranking had slipped precariously to 124. Perhaps he would have preferred to be shipped back to America ahead of schedule?

A tie for 60th wasn’t exactly the homecoming he would have dreamed up either and despite making three straight cuts since returning to PGA Tour duty, his FedEx Cup ranking has slipped further each time – he’s now 144th heading for this week’s Wyndham.

This week’s event is the last regular Tour event before the top-125 moves on to the lucrative Playoff Series so for Power, it’s last chance saloon, or Groundhog Day. For anyone who’s followed the Olympian’s career, you’ll know Power’s no stranger to last minute Houdini acts. In fact, if Power was a cat, I’d bet his nine lives would be up but so far in his career, when crunch time calls, he responds in kind. Power might need a miracle this week, or even just a top-10 finish could do, but only a fool would rule this trier out.

This time last year, Power entered the concluding Wyndham Championship lying 123rd on the FedEx Cup points table but after missing the halfway cut at Greensboro, he was summoning the luck of the Irish as he was projected to drop to 126th on the money list at tournament’s end.

It wasn’t the luck of the Irish, rather the travails of a Spaniard that came to Power’s aid. Masters champion, Sergio Garcia began the Wyndham in 128th on the points table and with nine holes to play, he looked set to move ahead of Power and inside the top-125.

However, ‘Sergio the Merciful’ proceeded to bogey three of his five inward half holes to drop three places to 131st on the FedEx Cup table.

As such, Power moved back to 125th to be assured of contesting last year’s $9m Northern Trust Open in Paramus, New Jersey. And that was just a year after he missed out by five places in retaining his PGA Tour card before winning it back in dramatic circumstances in finishing 48th at the Web.com Tour Championship, securing the 25th and very last 2017/18 PGA Tour card by just $487!

Power will be determined to avoid the Web.com finals by putting in a display worthy of Tour status this week at Greensboro Country Club. He’ll need a bit of luck along the way, no doubt. Let’s just hope he still has some in reserve.

Power gets his first round underway this afternoon at 13.20pm Irish time.