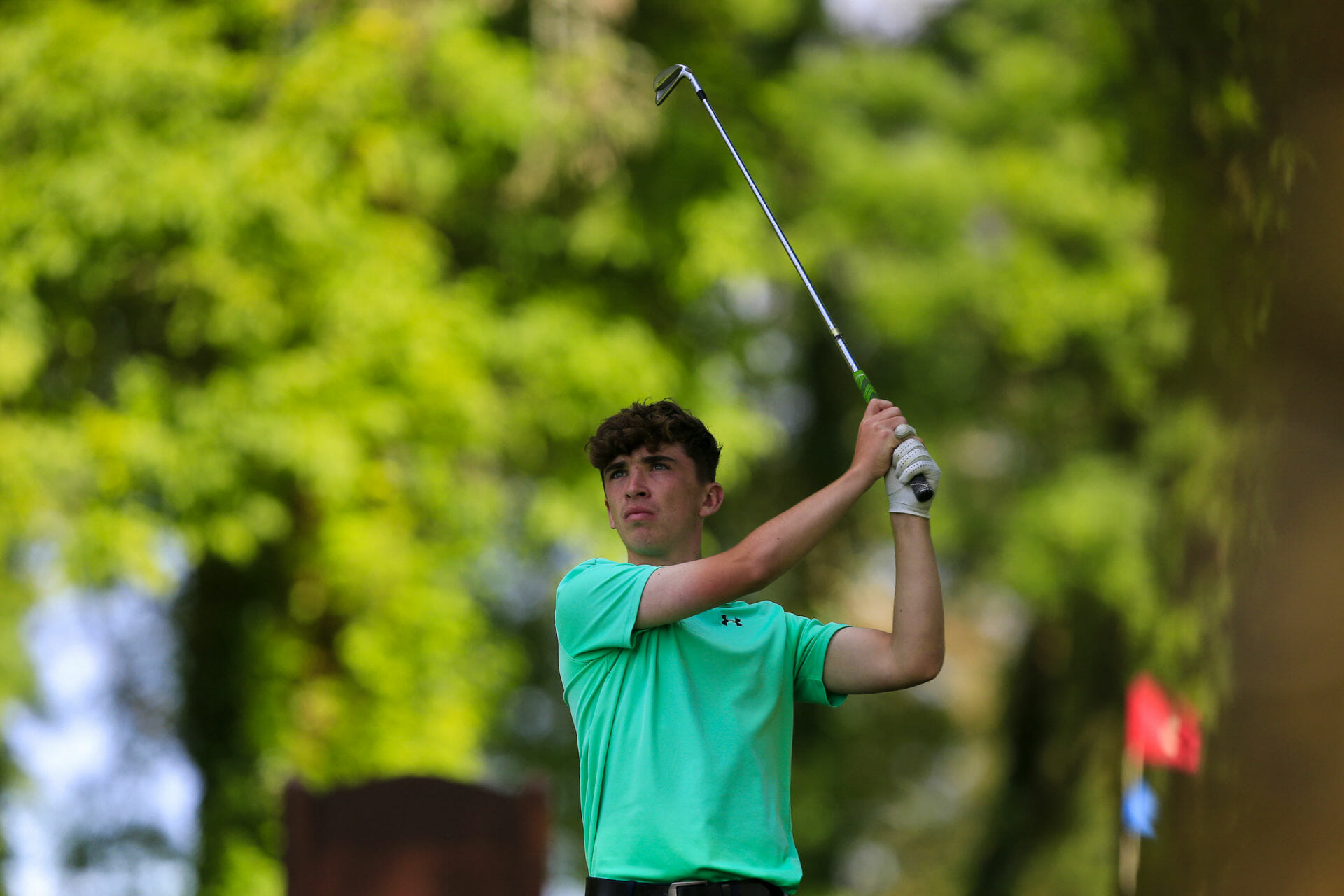 Four of last year’s team have been named in the 11-strong Ireland side set to contest this year’s Boys Home Internationals.

Max Kennedy (Royal Dublin), Aaron Marshall (Lisburn), Luke O’Neill (Connemara) and Tom McKibbin (Holywood) will all return for another bite at the cherry while Marshall, the current Irish Boys Champion, also played in 2017.

Hill, recent winner of the McGregor Trophy, was the latest Irish success on the international stage this season. His victory followed wins for Tom McKibbin at the Peter McEvoy Trophy and Luke O’Neill at the German Boys Championship.

As in 2018, a number of players received automatic picks for the Boys Home Internationals. McKibbin, O’Neill and McCabe qualified via the Bridgestone Boys International Order of Merit. Hickey, Mackin and Walker secured their selection through the domestic order of merit (Tom Montgomery Award) table.

Second to England at the Boys Home Internationals in 2018, Ireland lost out to the champions 8-7 in a thrilling final day encounter. Ireland last won the title in 2013.

The GUI’s High Performance Programme is supported by Sport Ireland, Sport NI and The R&A.