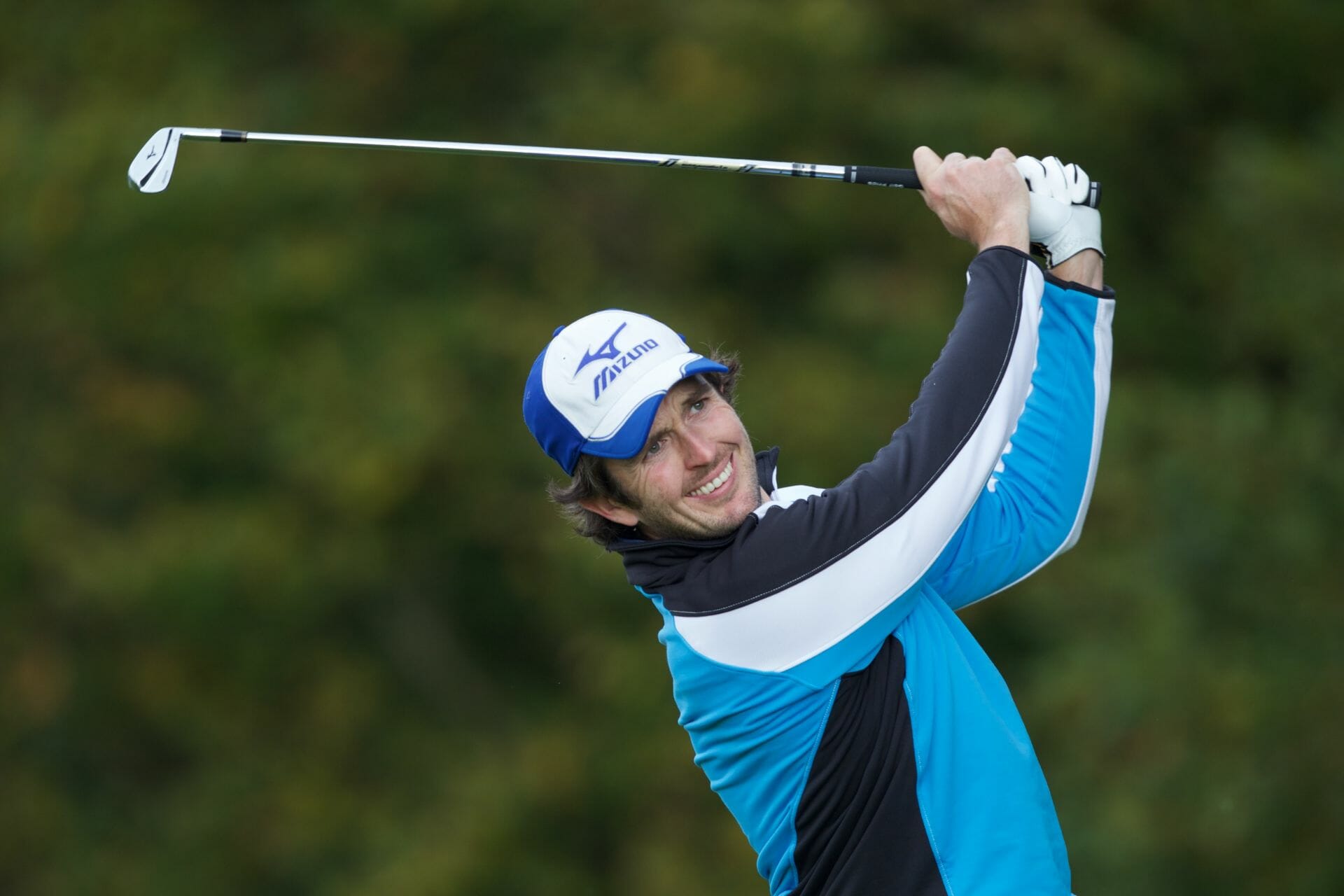 Richard Kilpatrick blitzed the field with a bogey-free 65 to capture the Waterford Castle Pro-Am.

The Banbridge professional was electric in his play, reaching the turn in 33 with three birdies on the card.

“If you go bogey free on any day you will normally finish with good round,” said Richard.

“Everything was solid. I hit all the par fives in two, holed one for eagle and two-putted the other three. Missed four greens and got up and down every time.”

Kilpatrick’s seven-under par total was two shots better Kilkenny’s Sean O’Donoghue who on another day, his five-under par 67 would have been enough to claim the win. But Kilpatrick was a worthy victor and he had a new driver head to thank for his dominant performance.

“I was playing at The Heritage and somehow lost seven balls in that round,” said Richard.

“I went to the range to try to find out what was going on and found a hairline fracture in the head of my driver.

“So I got a new driver head, an M5. I love it, it has done the job for me over the last two or three rounds.”

Glasson’s Colm Moriarty was one shot further back in tied sixth with SQ Golf’s Steven Quinn.