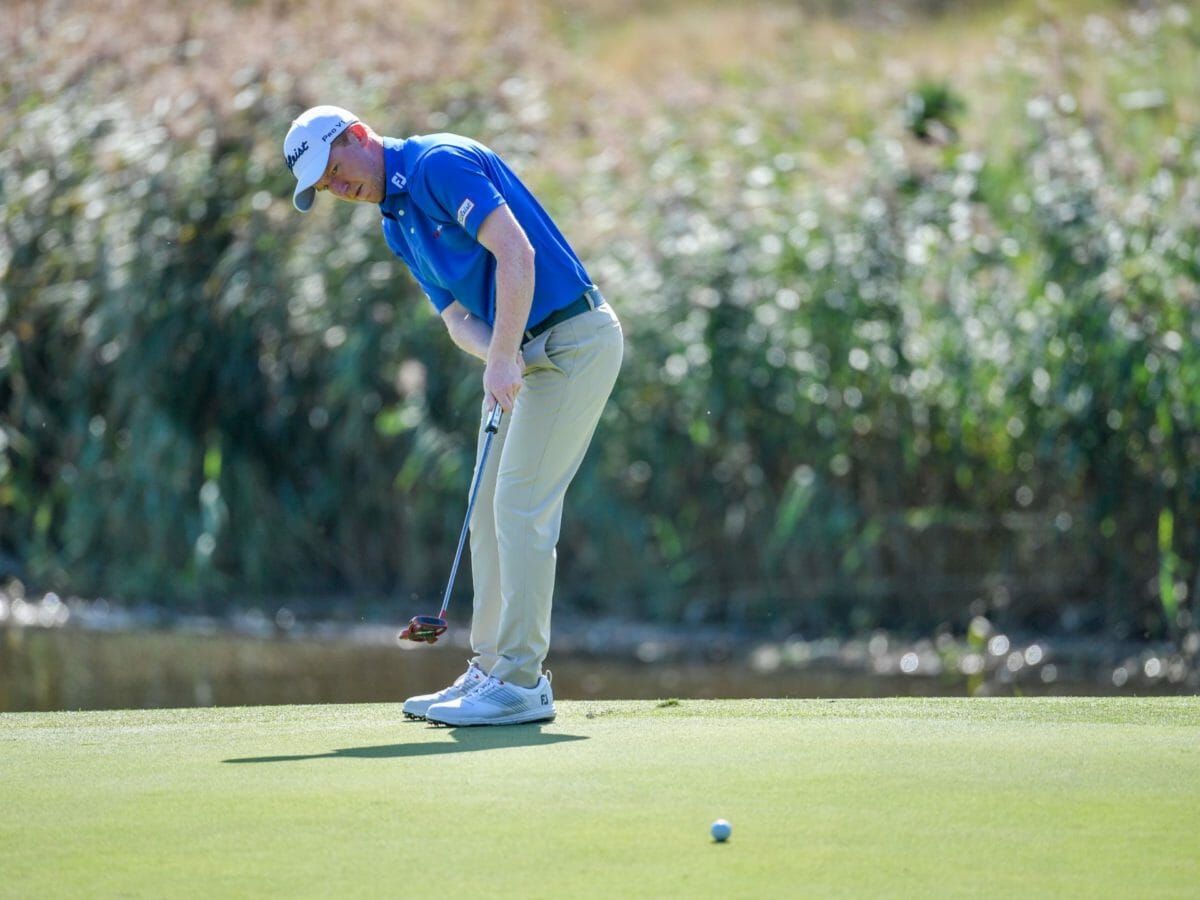 The European Challenge Tour today announced the 2021 Road to Mallorca International Schedule, which will comprise 25 tournaments in 15 different countries around the world including the Irish Challenge which is set for Portmarnock Hotel & Golf Links in May.

The schedule features a mixture of long-standing and new events in a season which will run from April to November as the next crop of golfing stars compete for one of the 20 cards on offer for the 2022 European Tour season – an increase of five from the 15 spots available at the end of the last full Challenge Tour season in 2019.

New additions to the schedule include a trip to The Dutch, the three-time host venue of the KLM Open on the European Tour, for the B-NL Challenge Trophy as the Challenge Tour returns to the Netherlands for the first time since 2009. New events in the United Kingdom and Germany also make their debuts on the schedule, with all three events taking place consecutively in August and September.

Several long-standing events such as the Hauts de France – Pas de Calais Golf Open, the Swiss Challenge and the Rolex Trophy will all return to the Schedule in 2021, with the latter celebrating its 30th anniversary at Golf Club de Genève as the top 40 players on the Road to Mallorca Rankings tee it up alongside amateur guests in the Pro-Am format.

The 2021 season will begin with the Limpopo Championship in April, the first of three co-sanctioned events with the Sunshine Tour in South Africa, and end almost seven months later at the Challenge Tour Grand Final in Mallorca in November. All events on the Challenge Tour schedule will be played under the auspices of the European Tour’s health strategy which will continue to evolve in line with Government guidance in the countries where tournaments are played.

Jamie Hodges, Head of Challenge Tour, said: “I am thrilled to be able to unveil our global schedule for 2021 which sees us return to the number of events we had prior to last season. There were 20 wins by former Challenge Tour players on the European Tour in 2020, which shows how important our Tour is in preparing the next generation of stars for the biggest stage and we’re excited to give our current Membership more opportunities to follow in their footsteps.

“We are now at the beginning of the third year of our partnership with the Federación Balear de Golf and we are looking forward to working closely again with them in 2021, culminating in our second trip to T-Golf & Country Club for the Challenge Tour Grand Final.

“I would also like to extend our thanks to those events that have been a part of the Challenge Tour Schedule for many years – we are grateful to them for their continued partnership. Finally, I would like to thank all our promoters and the various national Federations who are so integral to the success of the Challenge Tour; as well as the many tournament sponsors and partners who make our Road to Mallorca International Schedule possible.”