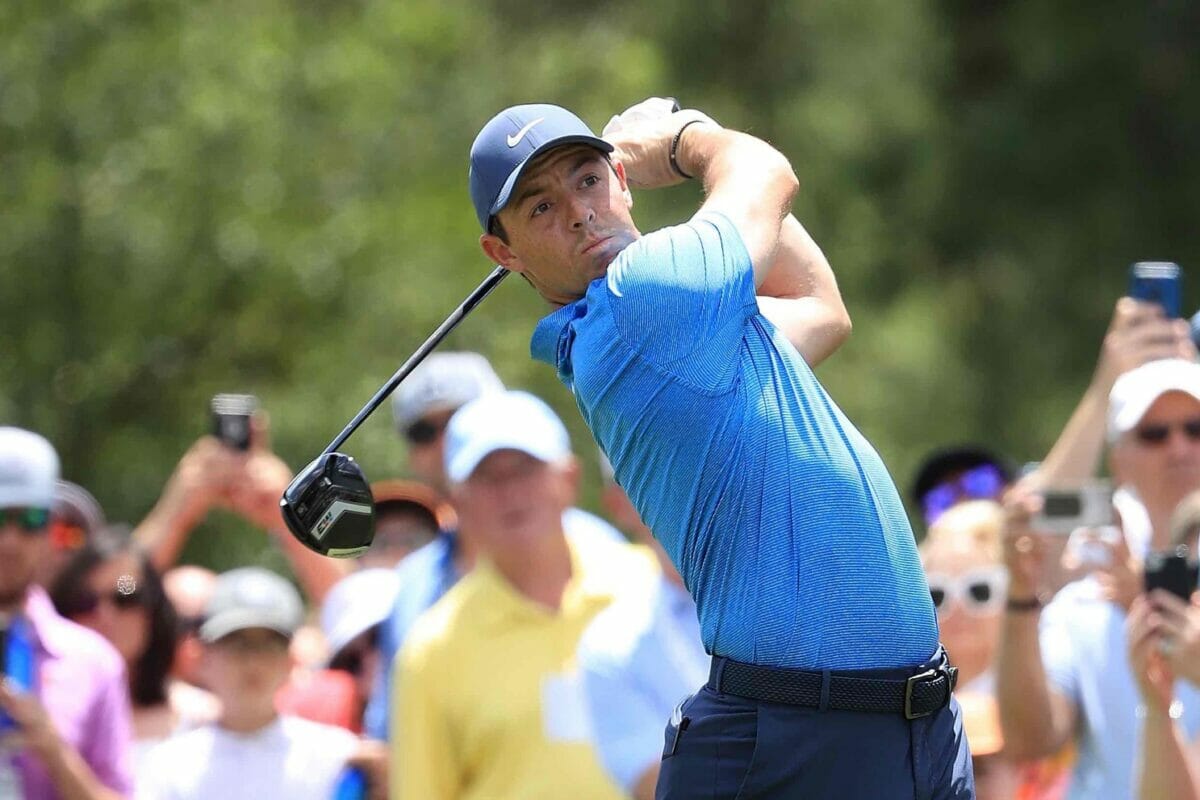 Rory McIlroy has given the European Tour a huge lift with confirmation he has re-joined the Tour.

The decision, which came just days before the May 1st automatic cut-off date for membership, means McIlroy will now be fully eligible to contest the first Tour event of the new year, July’s Aberdeen Standard Investments Scottish Open at The Renaissance Club, as the current World No. 4 hinted earlier this year.

A European Tour official confirmed McIlroy paid the annual membership fee just prior to the end of April and confirmation comes after McIlroy’s comments last November in Dubai when he told reporters he was considering quitting the European Tour as he wanted to compete in the best competition in the world week-in and week-out ‘for the most part of the season in America”.

It was for this reason, McIlroy elected for a first occasion in his career to commence a New Year on the PGA Tour in Hawaii and not on the European Tour’s ‘Middle East Swing’ as he had done for all but one year of his pro career.

McIlroy’s decision to re-join the European Tour now makes him eligible also to qualify for the European Ryder Cup team, with the qualifying process to commence from September 22nd, 2019 at the close of the BMW PGA Championship.

Last December, European Tour CEO Keith Pelley had flown to Belfast to meet with McIlroy and try to coerce him back onto the Tour, and used the meeting to advise him that if he did not re-join the Tour the rules in place stated he could not become a future European Team captain.

“Rory and I chat regularly and we will continue to chat but yes, there are implications should Rory not take-up European Tour membership,” said Pelley last December when asked about McIlroy’s membership status.

Membership implies that McIlroy must play at least four regular European Tour events a year outside of the majors or World Golf Championships to be eligible for selection.

Along with the July 11th starting Scottish Open, the four-time Major winner has already confirmed he will compete in the August 29th commencing European Masters in Switzerland and the following month’s BMW PGA Championship.

To make up the mandatory four, McIlroy will probably add one of the three end-of-season Play-Off Series events.

Pelley will no doubt be pleased McIlroy has now heeded his advice.