Meadow inside top 20 after day one at LPGA LA Open 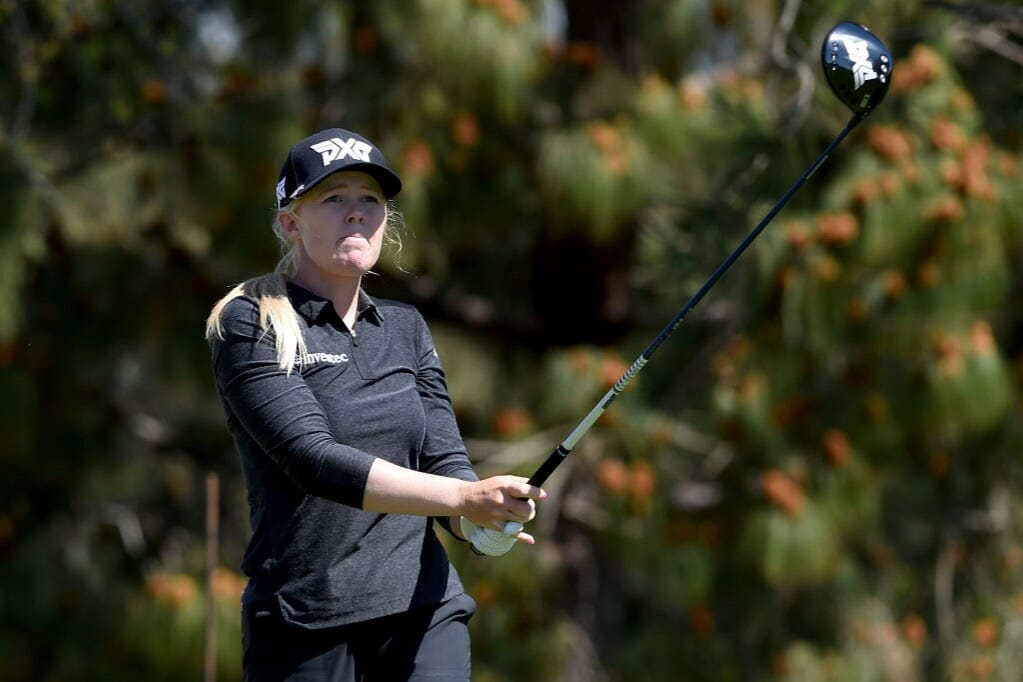 Ireland’s Stephanie Meadow is looking to find some much needed inspiration on the LPGA Tour and got off to a strong start at this week’s Hugel-Air Premia LA Open after returning an opening one under par score on day one.

Meadow has struggled somewhat to make the jump up from the Symetra Tour to the main LPGA Tour this season and has missed the cut in two of her five starts, but she showed her mettle in winning her card late last year and no doubt will find her groove in the coming months.

Her one under total at the Wiltshire Country Club see Meadow tied in 19th place, five shots adrift of the leaders Stacy Lewis (USA) and Hannah Green (AUS) while the in-form Minjee Lee (AUS) is one shot further back on five under.

As for Lewis, she is making her sixth start since returning to the circuit following the birth of her daughter Chesnee in October and hopefully she got some rest after her first round having been up for two nights.

“I’m looking forward to get a little rest. I mean, I think the last two nights combined I had about nine hours of sleep,” she said. “We had a three-hour night two nights ago and really with the baby, it’s different every day. She could be in a great mood, and all of a sudden she’s screaming, and you don’t know why. And we’re getting teeth, so it’s just the age that she is.”

“My mom was here. She left on Monday,” Lewis said. “My husband is coming in tonight. I wanted to just kind of see how was it by myself for a couple days, and she chose to have her worst night in months right after my mom leaves.”