Lowry, GMac & Power all in action at RBC Heritage 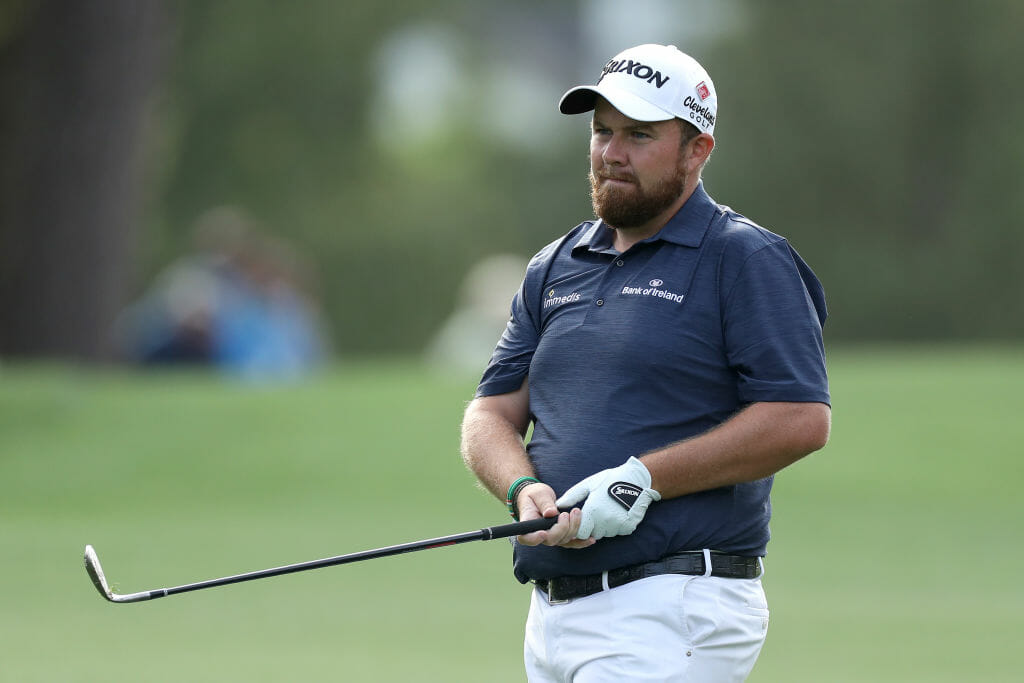 The show must go on as they say and after Tiger Woods’ Masters win, there’s more golf to look forward to this week with Shane Lowry, Graeme McDowell and Seamus Power all set to feature today at the PGA Tour’s RBC Heritage.

For some it’s the beauty of our sport; for others it’s so often the curse of it but in golf, you rarely have to wait long for the next tournament. For Shane Lowry, he’ll be looking to steady the ship after a forgettable 36-holes at Augusta National when he tees up alongside Seamus Power and Graeme McDowell today at the RBC Heritage.

No doubt the talk of the next few weeks will be Woods’ 15th Major win but there’s a Masters feel at Hilton Head this week even in the absence of Tiger, with FedExCup leader Matt Kuchar joined by joint-Masters runner-ups, Xander Schauffele and home favourite, Dustin Johnson in South Carolina.

Jordan Spieth, who in 2015 was the last Masters winner to tee it up at Harbour Town, returns for the first time since placing 11th that year while day one Masters co-leader, Bryson DeChambeau and final round leader, Francesco Molinari add some serious depth to a field that may be suffering from a Masters hangover come tee-off on Thursday.

Lowry will be hoping to get out of his own way in order to return to the form of his Abu Dhabi win back in January. The Clara golfer hasn’t made a PGA Tour cut since scraping over the line at the WGC-Mexico in February but with the Masters now behind him, the 32-year old will be looking to temper his own expectations in order to allow himself to play some golf over the coming weeks.

With Tigers Woods jumping to number six in this week’s world rankings, Lowry remains at 50 but rather than getting absorbed by numbers and statistics at Hilton Head, simplicity in his approach could prove key to producing one good week to turn his outlook around.

Meanwhile, rested and rejuvenated after playing the role of interested spectator to Tiger’s prowl to victory at Augusta last week, both Graeme McDowell and Seamus Power return to action in good spirits having enjoyed returns to form of late.

GMac’s revival has undoubtedly been the most spectacular. His crucial win at Puntacana was followed up by a top-10 finish in San Antonio and now ranked 112th in the world, he’ll be eyeing up the top-100 and a spot in next month’s PGA Championship at Bethpage. Despite his profile, the Northern Irishman will undoubtedly have an extra spring in his step this week too after being extremely vocal of his admiration for Woods’ win on Sunday.

“I just got goosebumps,” McDowell tweeted. “Special player and not much else to say except I hope he beats Jack’s record and cements his GOAT tag. I believe he is but that will finish the conversation. #19.”

For Power, his tied-35th place finish at The Players remains his best result this calendar year but there was enough in that performance to suggest he’d turned a corner at TPC. The West Waterford professional enjoyed four rounds at Puntacana also, while he’ll want to bounce back quickly from his missed cut at the Valero Texas Open having opened with an encouraging 69.