Meadow hoping to draw inspiration from Tiger in Hawaii 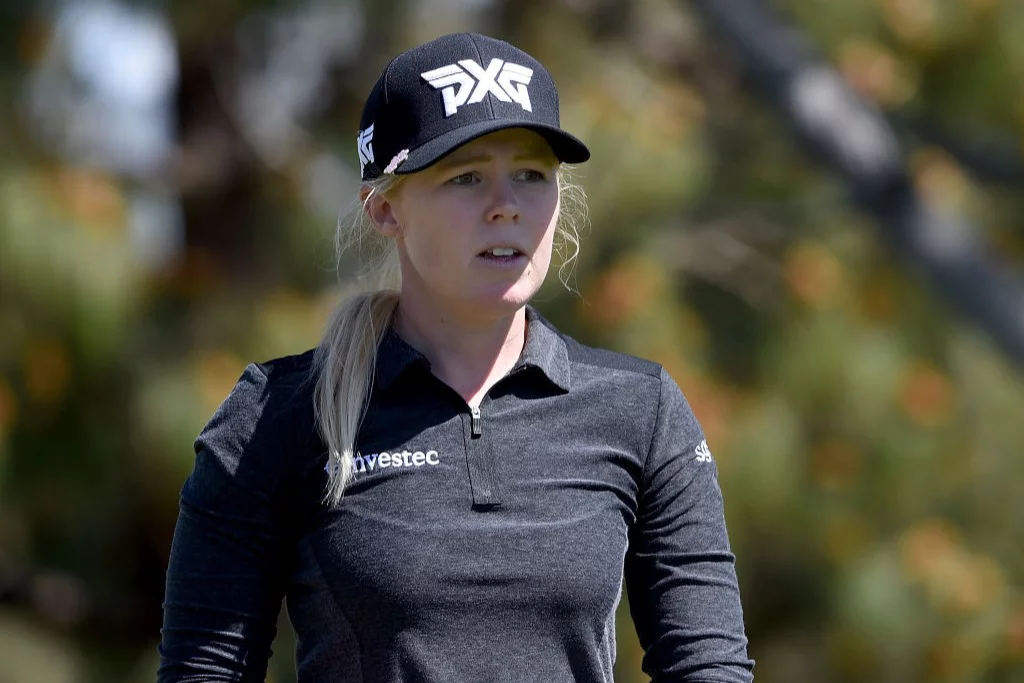 Stephanie Meadow returns to action today refreshed and raring to go as the LPGA Tour heads to stunning Hawaii for the Lotte Championship, April 17-20.

The elite of the LPGA Tour return to West Oahu for the 8th annual Lotte Championship which once again features a star-studded field with defending champion, Brooke Henderson, Lydia Ko, Hyo Joo Kim, Inbee Park, So Yeon Ryu and home favourite, Michelle Wie all taking to the fairways this week.

For Stephanie Meadow, she’ll be hoping to improve on her tie for 55thlast time out at the Kia Classic in California. There, the Jordanstown professional burst out of the gate with an opening five-under par 67 before consecutive two-over-par 74s over the weekend saw her drop off the pace.

Still, with four rounds under her belt and a week off to fine tune her game while the stars of the women’s game flocked to the year’s first Major, the Northern Irishwoman is ready to hit the ground running as she continues to find her feet back amongst the world’s best female pros.

“I’ve enjoyed the break,” said Meadow. “It’s only been two weeks but I’ve managed to get quite a bit of practice in and I don’t feel like I’ve lost any momentum. Obviously, I would have loved to play in the ANA but I’m really looking forward to this week.

“I just got done playing 18-holes. My coach was actually on vacation on Big Island so he just flew over this morning for a couple of days which is perfect. It’s going to be a windy week so I’m working on a lot of knock down shots and just getting some good lines and yardages off the tee.

“There’s a few holes where you’ve got to hit 3-wood or 5-wood but overall it’s a great course. I really enjoy it. There’s a lot of birdie opportunities and a few holes you just have to be sensible on so yeah, can’t wait to get started now. No chance to be stressed here in Hawaii!”

If motivation was needed, Meadow is hoping to draw some inspiration this week from Tiger Woods’ incredible comeback win at Augusta National on Sunday. With the golfing world at a standstill as Woods marched to a 15thMajor victory over the weekend, Meadow was up in the early hours of the morning in Hawaii to ensure she didn’t miss out on witnessing Tiger’s fifth Masters win.

“It was really emotional to see Tiger win again,” she admitted. “We watched it here in Hawaii from like 5am with the time difference. It was really cool to see it. I’ve got to say, it definitely made me cry at the end when his son came up and gave him a big hug. I think it just shows that anything is possible and obviously he believed in himself and grinded and just got there. If you’re in any way human, that has to give you chills right? It was great to see and hopefully I can feed off that a little this week.”

Last year, 2018 champion Brooke Henderson shot a three-under par 69 in the final round for a 12-under par winning total. It was her sixth career LPGA win and first of the season and with Lotte again on board as title sponsor, the tournament boasts a prize purse worth $2,000,000 with plenty to play for this year once more.