Dunne just one back as GMac catches fire with 64 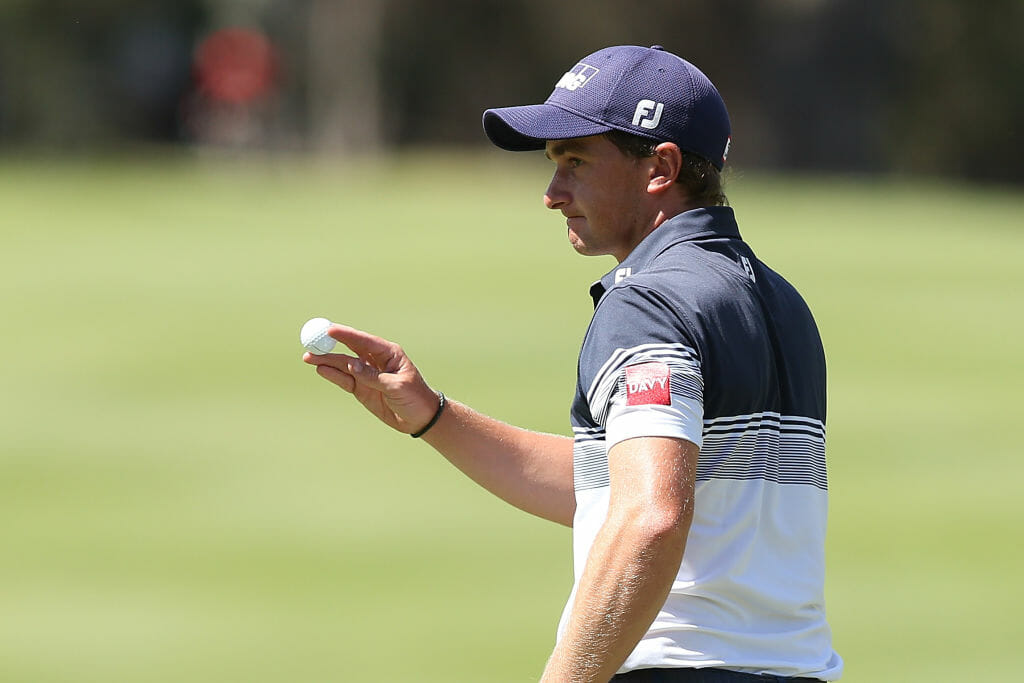 Paul Dunne added a 69 to his opening 66 to sit just one shot off the lead heading into the weekend at the Corales Puntacana Resort & Club Championship.

The Greystones professional carded six birdies in all but double bogeyed the second and bogeyed the 11th on his way to a nine-under par tournament total that puts him in a share of second overnight.

Twelve months ago, Dunne produced rounds of 67, 70, 71 and 69 to share fifth place alongside fellow Irishman Seamus Power, with the duo then earning a much-welcomed $91,000 apiece for their efforts in the Dominican Republic.

And Power is clearly drawing on those fond memories too as the West Waterford professional booked his place in the weekend field with a four-under par 68 that puts him just six shots off Sungjae Im’s halfway lead.

The big mover from an Irish perspective, however, was Graeme McDowell who clicked into gear to post the low round of the tournament so far.

GMac’s bogey-free eight-under par 64 has catapulted him into contention as he moved inside the top-10 at seven-under.

“My iron play wasn’t good enough,” he said of Thursday’s slow start, “and that made sure I had something to work on this morning before I went on the golf course. I was able to just focus on fixing that left shot that I had. I hit it several times yesterday and it got me in trouble a couple of times. I kind of needed a rescue today.

“I would rather be at the Match Play, of course, but coming down here it’s so important to get the mentality right. … This is an opportunity to come here and play great, and I came here last year with that attitude and I’m down here again with this attitude, probably even more so this year.

“I’ve got to just focus on every hole, every round at the minute and try and just … I want to be back up there in the top-50 in the world competing against these guys week in and week out. I believe I’m still good enough and I believe that I’m still motivated enough to do that,” added McDowell.

“It’s been a frustrating few years, but I’m enjoying the challenge of digging myself out of this hole that I’ve got myself into and I really am starting to play well.

”Indeed, McDowell’s 8-under-par 64 has shown him that enough ability is retained to ensure the former US Open champion still has much to give to this game.

“It’s important to get that little bit of feedback that you’re on the right track,” he said.

“That was nice. I’ll bank that 8-under from this morning, feel good about it, go back and chill this afternoon, get ready, and let’s have a big weekend.”