Lowry, Power and Rory looking to paint The Players green 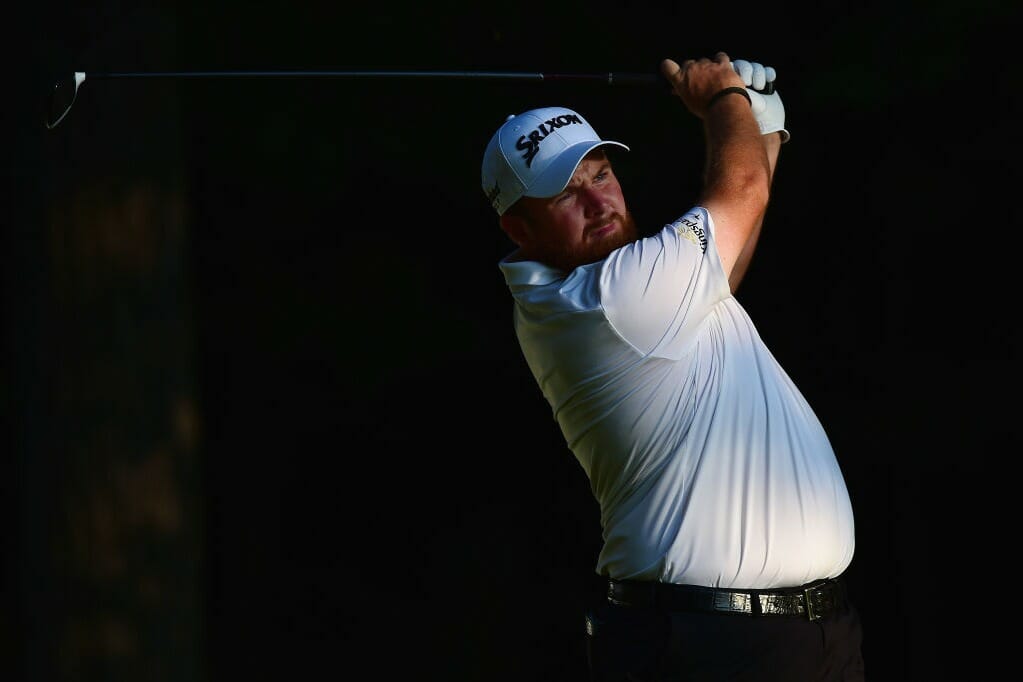 The Players Championship harbours an Irish feel this week given that Shane Lowry, Seamus Power and Rory McIlroy roll the dice at Sawgrass hoping to claim the title on St. Patrick’s weekend.

Lowry enters the event teetering on the bubble of Masters’ qualification given his vulnerable position in 45th on the world rankings. The Clara man has only competed in four events this year and despite winning his first in thrilling circumstances in Abu Dhabi, he has since missed cuts at both the Pebble Beach Pro-Am and The Arnold Palmer Invitational.

“Weekend off,” he tweeted after last week’s disappointment with a couple of bewildered emojis in tow. “Third time here and 3rd missed cut. Not sure me and Bay Hill get along. Onwards and upwards to The Players Championship.”

In all likelihood, Lowry’s passage to Augusta remains clear but his form will be a worry as he looks to put it right before taking the stage at the most picturesque tournament in golf. He’ll attempt to turn things around starting tomorrow alongside Emiliano Grillo and Martin Laird at TPC.

Another man looking for a much more severe upturn in fortunes is West Waterford’s Seamus Power who parted with coach, Nick Bradley last week in a bid to get his PGA Tour ambitions back on track.

The 32-year old has made just two cuts from 11 starts this season and arrives at Sawgrass in need of a ‘power reboot’ to restore some of the confidence that got him into such lucrative events in the first place.

No stranger to the strain that comes with professional golf, Power had 2017 Masters champion, Sergio Garcia to thank for securing his playing privileges on the Tour last season.

The Spaniard began the Wyndham in 128th on the points’ table and with nine holes to play, he looked set to move ahead of Power and inside the top-125.

However, Garcia proceeded to bogey three of his five inward half holes and while the Augusta winning hero did birdie the 15th and 17th in a final round 70 for a 12-under par tally, the effort saw Sergio drop three places to 131st on the FedEx Cup table.

As a result, Power moved back to 125th and thanks to the full schedule that came with it, time remains on his side to right a rather uneasy run of form on Tour this season. In fact, the affable pro has eight such chances coming over the next nine weeks and he’s no stranger to Sawgrass either, having teed up there at an intervarsity tournament on the famed layout when representing East Tennessee.

While last but not least, the narrative behind McIlroy is a much more straightforward one, despite the Holywood superstar succumbing to Sunday blues once more at ‘The Arnie’.
McIlroy has endured a tough time at Sawgrass through the years with his missed cut last term leading the bookies to lay him at a long-odds of 14/1.

However, despite that price suggesting that they don’t expect him to break his 12-month winless drought this week, three top-10s from 2013-2015 indicate some retained ability around the Stadium Course.

And if McIlroy can keep knocking on the door – he’s clocked six top-6 finishes in six starts this year already – eventually one such door has to open. He features in a star-studded three ball for the first two days beside Matt Kuchar and Phil Mickelson.

Yet whether it’s McIlroy who reigns supreme, Shane who tames TPC or Seamus drawing on the luck of the Irish this weekend, let’s hope one of our leading trio can paint the town green come Sunday regardless.