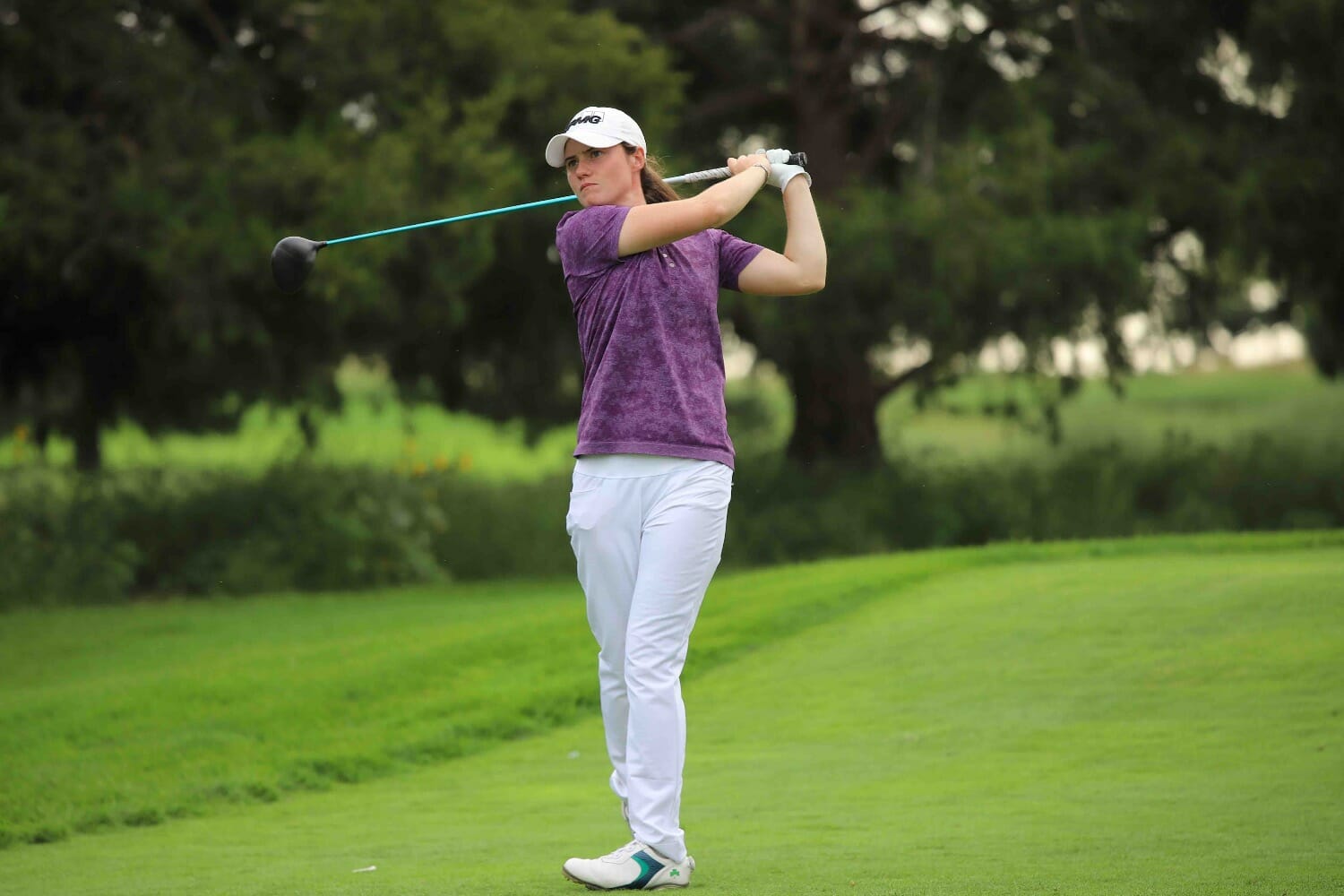 After a whirlwind few weeks in Australia, jetlag may have proved a factor in Leona Maguire’s opening two-over par 74 on day one of the SKYiGOLF Championship, the first event of the 2019 Symetra Tour season but she bounced back on day two and her second round of 69 proved she’s first class all the way.

After signing off on an extremely encouraging month’s golf in Australia last Sunday, where Maguire secured two top-20 finishes on the Ladies European Tour, the Cavan professional returned to more familiar surroundings in America for her first taste of the trans-Atlantic juggling act she’s committed to this year.

Perhaps understandably then, she never quite fired during her opening round at Charlotte Harbour National Golf Club, carding two birdies and four bogeys in an effort that saw her languishing one shot outside the projected cut mark in a share of 67th at two-over par. However, her second round 69, including birdies at the 4th and 7th followed by three more at the 10th, 16th and 18th along with two blemishes on her 12th and 13th sees her now sitting pretty at one under par in a tie for 25th, eight shots off the lead.

With a total purse of $250,000 on offer in Florida, the second highest on Tour this year, Leona will hope to play her way into contention and as yesterday was International Women’s Day and with the Cavan star an ambassador for 20×20, an initiative looking to drive participation numbers in women’s sport up by 20% by 2020, Maguire took to Twitter to make her pledge to the movement:

“My 20×20 pledge is to host some golf comps for females over the summer at Slieve Russell in Cavan, Ireland. I will help girls of all ages learn the game & hopefully inspire some girls to take up golf full time. #ShowYourStripes #20×20.”

At the top of the leaderboard a career-low performance of 8-under par 64 from Allison Emrey (Charlotte, North Carolina)  propelled the Wake Forest University alumna up the leaderboard and into sole possession of first place.

The bogey-free afternoon has Emrey at 9-under par overall heading into the weekend, two strokes ahead of second placed Lauren Kim..

“It was one of those days where putting, chipping and my swing was all going well,” said Emrey. “I tried to hang back and play my game. It was really fun. I had a couple tap-in birdies, so that obviously helps and then I rolled in some long putts.”

“I’ve been seeing her for 20 years, basically my whole life,” Emrey said. “She’s the one who helped me get into the game and I would go to her junior clinics when I was younger. I still see her to this day.”