O’Briain opens up with brave 70 in Sunshine card pursuit 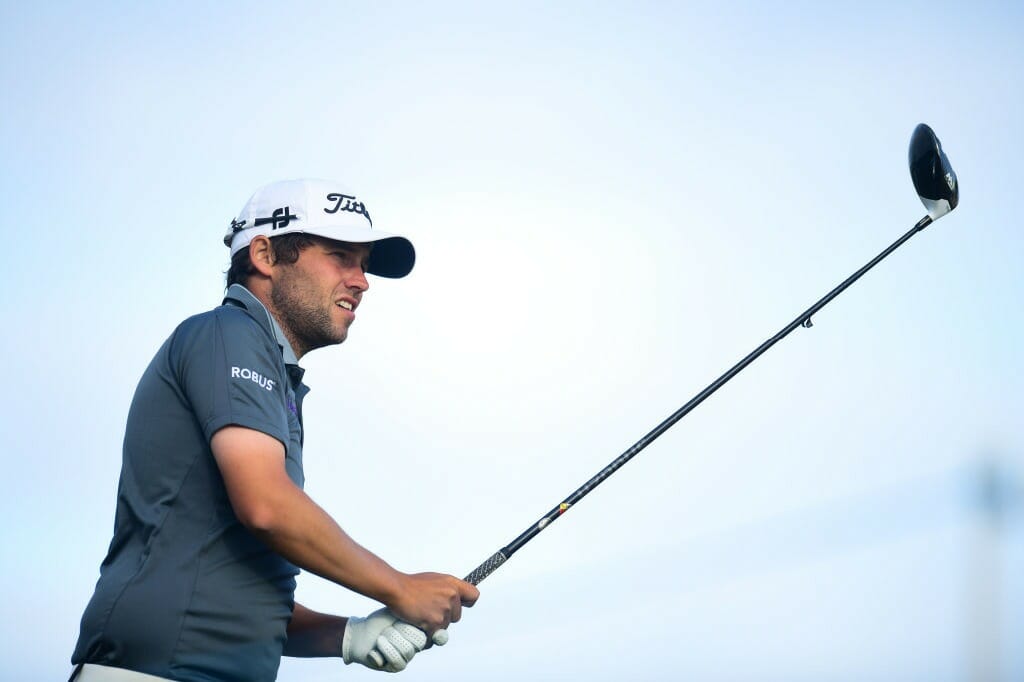 Neil O’Briain fired a two-under par 70 to grab a share of 25th spot after day one of the Limpopo Championship at Euphoria Golf Estate in South Africa.

The Dubliner battled back from an outward half of 37 with a blemish-free 33 to sign off on an encouraging start, with O’Briain satisfied with his morning’s work.
“I played nicely enough,” he reflected. “I struggled with the pace of the greens initially, three-putted a couple of times but to birdie the last after holing a nice six-footer on the 17th for par was very pleasing.

“Overall it’s a solid enough start, I’m very happy with it. My game feels good and it was nice to finish with a solid score considering I was behind the 8-ball to start with. Hopefully I can kick on now tomorrow.”
The sub-plot to this week doesn’t make things any easier for the Old Conna man with his Sunshine Tour future on the line. With the top-100 on the money list earning their status for next year, O’Briain officially sits in 110th on the Order of Merit. However, with the Sunshine Tour requiring players to play a minimum of five events to qualify for a card, 8 of the 10 between 100-110 on the money list are already ruled out for failing to make the requirement.

Although that makes the equation that bit easier to solve, O’Briain remains hopeful of not only bursting inside the top-100, but of picking up a precious ‘W’ that would secure his place inside the top-50 with category 4 status, which would gain him entry to all co-sanctioned events, a rich reward for the potential feat.
“I’ve put myself in this position by not playing down here,” he accepts. “It’s annoying but at the same time you just have to back yourself that you’re going to do well enough to finish inside the top-50 or top-100, whatever it may be.
“I feel like I’m playing well enough so we’ll wait and see if I’ve left it one tournament too many. I’m happy enough with the way my game has progressed over the last two years on this tour and across various other tours so hopefully I can plug in a nice low number tomorrow and try to move up there.”

With O’Briain just four shots off South African JC Ritchie’s first round lead, anything is possible over the next three days.
“I don’t think anyone’s going to run away with this. I’d expect it to be quite bunched over the next couple of days so a couple of decent knocks tomorrow and the following day and we should have a great chance going into the final round.”
Full Scores HERE