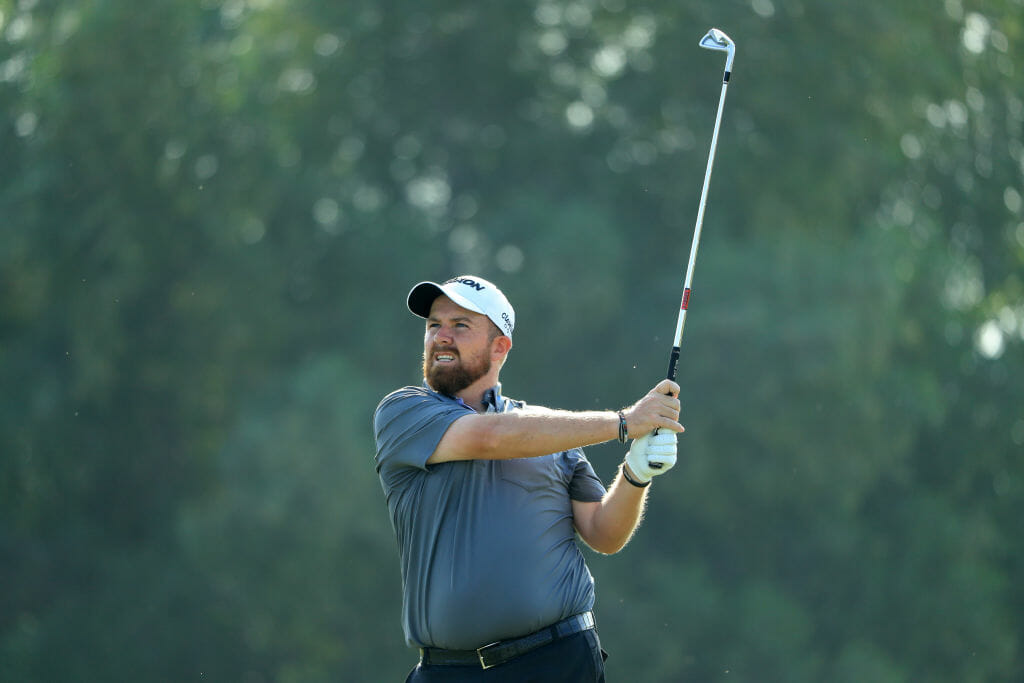 Graeme McDowell singled out playing partner, Shane Lowry for praise after the Irish duo superbly dovetailed on the opening day of the Arnold Palmer Invitational in suburban Orlando.

McDowell capped his round in holing a 16-footer for eagle on 16 for a four-under par 68 while Lowry, with three birdies in-a-row near the turn, signed for a 70.
McDowell headed to the clubhouse in third place and three shots behind Spain’s Rafa Cabrera-Bello who carded a seven-under par 65 in the Euro 8.47m event.
“It was cold early on with both sides of this golf course kind of a tough start,” said McDowell. “I bogeyed the second and I got a mud ball on three, also getting a bit lucky as my second shot hit the rocks, came back out and I made bogey.
“I then managed to make a few putts and that kind of steadied the round a little bit.
“I didn’t drive the ball very well last week at the Honda and managed to straighten that out a little bit today.
“It’s really important that you hit fairways this week here at Bay Hill as the rough is pretty lush and with the greens being so firm you just have zero control unless you’re in the fairway.

“So, the big key today was getting the ball in play and my iron play was pretty sharp after that and I made some putts too.
“The great thing also was the paring with Shane. We were able to feed off each other, which was nice. He got it going early and I followed him.”
McDowell had taken three shots from the front of the green at the par-3 second hole for a bogey and found himself at two-over in dropping a shot at the third.
G Mac, who resides just a 30-minute drive from the course, then found forward gears in holing a 6-footer for birdie at the fourth while he holed a 11-footer for a birdie at the Boomerang-shaped par-5 sixth hole to get back to level. He then drained a 14-footer on eight to make the turn at one-under and just a shot behind Lowry.
McDowell superbly drew level with Lowry in sinking a super 21-footer for birdie on 10 ahead of the fireworks in eagling the 16th among seven inward pars.

Lowry bogeyed his first in taking three shots to get down from just off the green at the first and then found himself at two-over in missing the green at the par-3 second.
The World No. 45 then knuckled down to hole a six-footer for birdie at the third and then got up-and-down from a greenside bunker on six to also hole a six-footer.
Lowry then brilliantly birdied the par- 3 seventh from 25-feet and stormed his way to two-under in draining a 10-footer at eight for a fourth birdie of his round.
He then birdied 11 from six feet, bogeyed 12 but got back the shot with a five-foot birdie gem on 13 ahead of three straight pars, with Lowry leaking his 18th hole second shot into the left rough and ending with a bogey ‘5’.