Maguire finding her feet after quick start at Canberra Classic 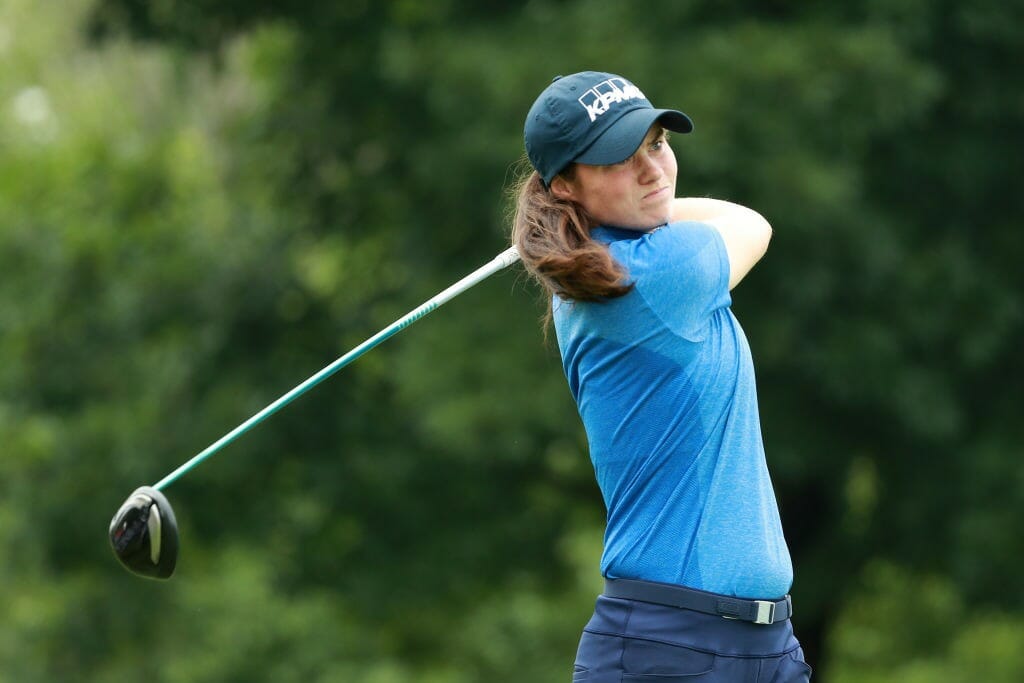