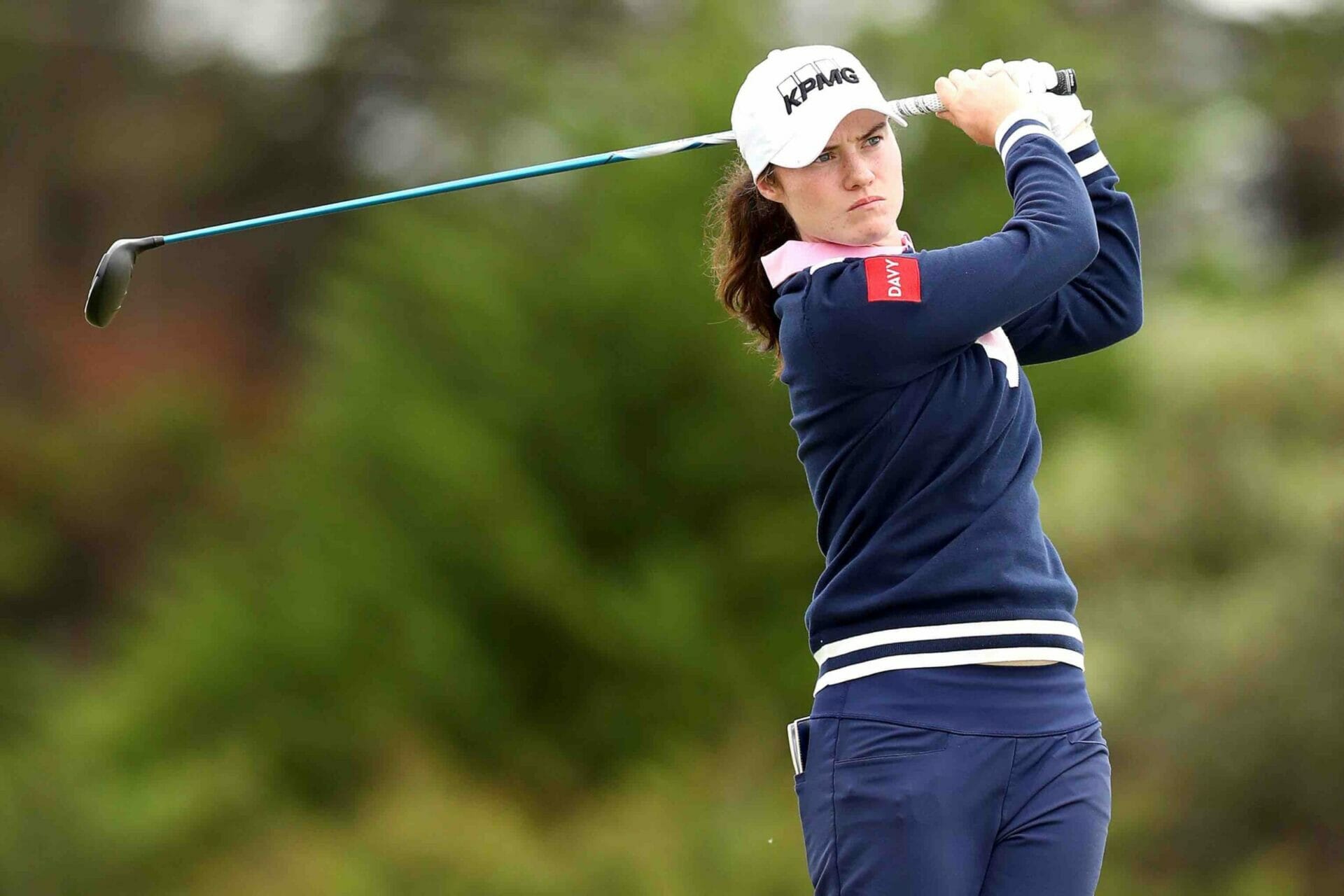 After enjoying 54-holes at the LPGA Tour’s Handa Vic Open a fortnight ago, Leona Maguire is hoping to play her way into form on the Ladies European Tour.

Leona Maguire is hoping to play her way into form as she begins her first full season as a professional golfer on the Ladies European Tour this week.

The Cavan star has been lapping up the Australian sunshine since arriving ahead of the LPGA Tour’s ISPS Handa Vic Open at 13th Beach Club two weeks ago. There, the former world amateur number one fell short of the final day cut but saw enough in her game to feel encouraged heading into this week’s Australian Ladies Classic at Bonville Golf Resort.

“I really enjoyed the Vic Open,” said Maguire. “It was such a great event to start the season. Conditions were really tough and windy so I was happy with how I stayed patient.

“I struggled a bit with my putting and the wind was affecting putts which threw me off a bit but it was a really enjoyable experience.”

Looking at her statistics, you would suspect that Maguire spent a ton of time on the practice putting green since the event, having averaged 32 putts per round for her three days’ play. But around her intense schedule, she’s allowed herself time to be a tourist too, getting to spend some “koality” time with the locals while checking out the sites of Sydney Harbour and beyond.

Now in the small town of Bonville, perched on Australia’s east coast and just 11 kilometres south of Coffs Harbour, Maguire not only feels refreshed but likes what she sees in the Augusta styled layout.

“I had a great week of practice in Sydney – spectacular views, amazing food and even better company – but I’m looking forward to getting the LET season started in Bonville now,” she added. “It’s a stunning course, modelled on Augusta with lots on undulations and elevation changes and tall tree-lined fairways – so strategy will definitely be key.

“It reminds me of our course at Duke [university] so I feel like it suits my eye quite well. My game is coming along nicely too so it’s just a case of playing myself into form over the next few weeks down here and seeing how we go.”

The 24-year old will be accompanied by a new face on the bag this week; Bray’s John Mulroney, her first-time caddie and a man who carried Darren Clarke to victory when he won The Open.

But apart from acquiring an experience bag-man, nothing much has changed since she finished fifth at Tour School at the end of the year.

“I was at home for three or four weeks for Christmas and I stopped off in Dubai on the way here. It’s been the shortest off-season I’ve had, so I haven’t changed much. I’m happy with how it is and looking forward to getting started,” she said.

“I’m technically a rookie but I don’t feel like it too much. I’ll learn the golf courses and how it all works as I go along. The Irish Opens and majors that I’ve played in will help me along the way.”

Maguire gets her rookie season underway on Wednesday at 9pm (Irish Time) when she tees up with Whitney Hillier and Jenny Haglund.
Following Bonville, she then heads south for the ActewAGL Canberra Classic at Royal Canberra GC (Mar 1-3).