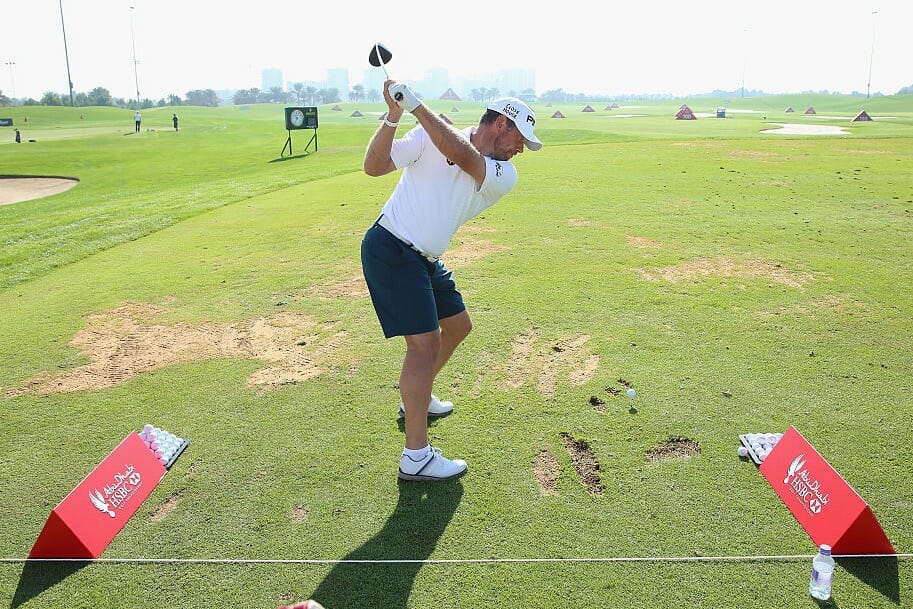 Rory McIlroy’s first appearance as a member of the 16-person PGA Tour’s Players Advisory Council (PAC) has seen the unanimous vote to finally allow players to wear shorts during practice and pro-am rounds.

It has taken two-years to catch-up after a similar decision was passed in January, 2016 by the European Tour equivalent body representing the interest of all the players, so now we have common sense finally prevailing on the PGA Tour, given the PGA Tour hosts tournaments at some real hotspots compared the majority of European Tour destinations.

The PAC met for it’s first meeting of the New Year at 4pm (local time) last Tuesday ahead of the Genesis Open, with committee newcomer McIlroy rushing back to the Riviera course after watching TV coverage in his hotel room of Manchester United losing their Champions League encounter to PSG.

“It’s a good decision and it makes the guys a lot more comfortable,” he  said. “I don’t think there’s anything wrong with professional golfers showing the lower half of their leg (smiling).”

The decision takes effect this week at the WGC – Mexico Championship though the new ruling comes, and excuse the pun, with some strings attached.

Per the guideline, shorts must be knee-length, tailored and neat in appearance. Compression leggings worn underneath shorts must be solid in colour. Long pants remain required for all official competition rounds.

Tiger Woods was asked last year during a Facebook Live interview for his view on the topic.

“I would love it,” Woods responded. “We play in some of the hottest climates on the planet. We usually travel with the sun, and a lot of our events are played in the summer.”