McIlroy heads to Mexico not a European Tour Member 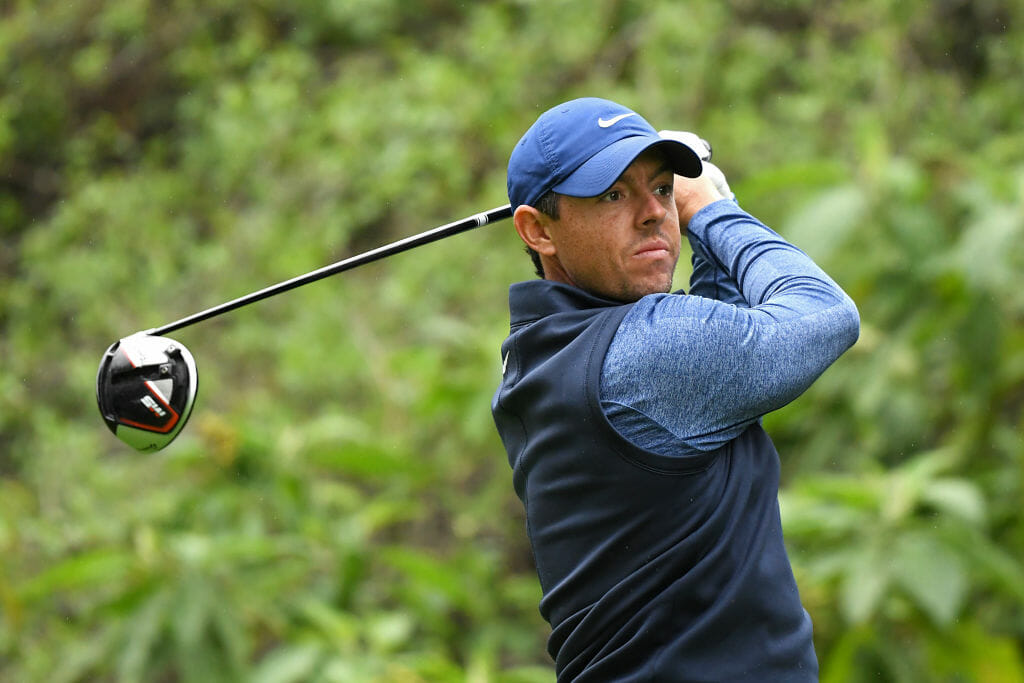 It's fair to say that Sunday at Seminole was largely uninspiring but one thing it did spark was a gender debate with Mel Reid. Did golf miss an opportunity to showcase ALL the game has to offer?
Read more

It’s finally official with Rory McIlroy confirming he has not re-joined the European Tour ahead of this week’s WGC – Mexico Championship.

The WGC in Mexico City is the first of eight events this year with prize-money earned to count on both the PGA Tour’s FedEx Cup standings and the European Tour’s Race to Dubai.

In fact, it’s been confirmed McIlroy will also tee-up in both the March 27th starting WGC – Dell Technologies Match-Play in Austin, Texas and the following fortnight’s Masters also as a non-European Tour member.

This week’s Mexican tournament will the first occasion after 191 European Tour events, and since his pro debut at The Belfry in late 2007, that McIlroy will tee-up under the umbrella of the European Tour but not as a member.

“Whatever I earn next week in Mexico will not count on the Race to Dubai as I’ve not re-joined the European Tour,” he said ahead of teeing-up in the final round of the rain-affected Genesis Open, where he returned a final round of two under par to finish in T4 place, just three strokes off the winning score of JB Holmes.

“I was, for one reason or another, going to re-join at the end of last year but I didn’t. I was awarded Life Membership of the European Tour some time back but that is an honorary position, meaning you still have to re-join each year, paying a membership fee.”

It remains unclear if the Dubai Duty Free Irish Open at Lahinch, starting on July 4th will be one of those four but given he has indicated May as the month in returning to the Tour there is every likelihood that will be in teeing-up at the May 9th commencing Tommy Fleetwood hosted British Masters at the Hillside course. McIlroy also hinted late last year he may contest the Scottish Open the week prior to The Open.

And while McIlroy heads this coming week to Mexico City, fellow Irishman Seamus Power has elected not to contest the return of the Puerto Rico Open being staged concurrently to the WGC. The event at Rio Grande was cancelled last year in the aftermath of the 2017 Hurricane Maria that caused widespread death and destruction.

The West Wateford golfer finally had the delight in his first Genesis Open in ending a run of eight missed cuts last weekend, dating back to late last year and he marked the occasion playing the last two rounds at Riviera in the company of Major winners Ernie Els and Sergio Garcia. Though a third round 75 of four birdies, six bogeys and a double bogey was clearly not on Power’s wish list.

“It was good to finally being playing all four rounds but I am just fighting with myself at present and it’s not nice,” he said.

He will next tee-up in next fortnight’s Honda Classic at PGA National in Palm Beach Gardens.

“To play the Ryder Cup without fans would be close to criminal. To play it with them could be much more serious"
Read more