GMac doubly excited to be back at Pebble Beach 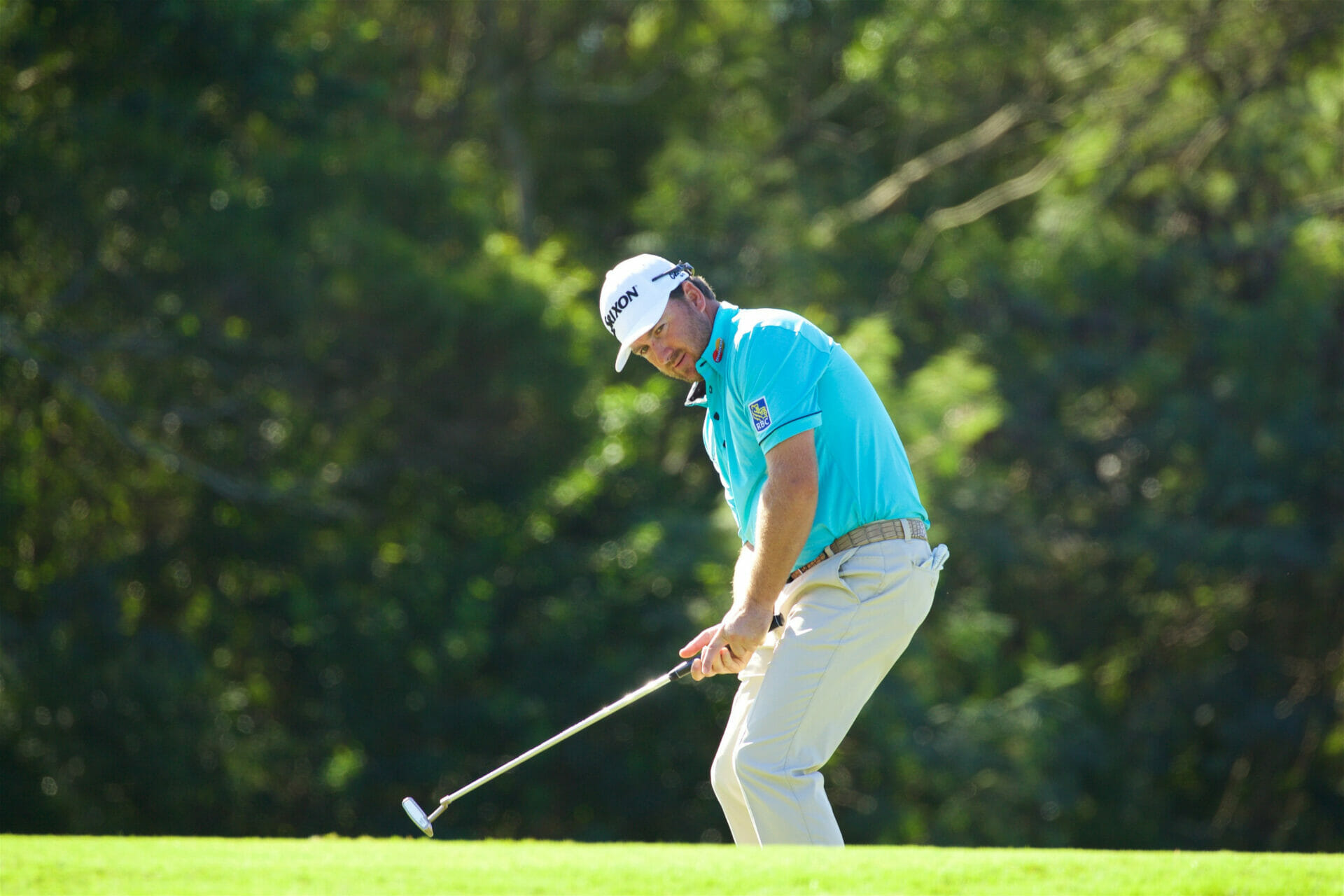 Graeme McDowell is doubly excited to be returning to Pebble Beach not once, but twice this year.

McDowell has shaken off a wrist injury that forced him out of last fortnight’s Farmers Insurance Open at Torrey Pines to commence his new season further north of the spectacular Californian shoreline at Pebble Beach.

It is just the third occasion McDowell has competed at Pebble Beach since brilliantly capturing the 2010 U.S. Open Championship.

He returned to the course in 2014 to finish T7th in the AT&T and then teed-up last year only to miss the halfway cut. Despite that most recent effort, the Northern Irishman is glad to be back.

“I always love coming back to Pebble, though this year is different what with the U.S. Open returning here in June for a first time in nine years,” he said.

“It’s hard to believe nine years have gone so quickly but in saying that, I still remember vividly that very special week in 2010.

“It is pretty tough to top that experience that weekend – the emotions, my Dad being with me, it being also Father’s Day, winning my first major championship. They don’t come any better than that. It was probably why I didn’t return for four years as I wasn’t in a rush,” he added.

“Emotionally, I don’t think that moment will be beaten in my career. But in saying that I’m not going to put Pebble Beach up there on a pedestal and say: ‘That is the highlight of my career’, because I still want more. I want more Pebbles, I want my name on another Major Championship trophy.”

At this stage of the season McDowell, currently ranked a lowly No. 262 in the world, is exempt into only the U.S. Open teeing-off June 13th.

He teams this week with U.S car racing star, Ed Brown who sponsors the NASCAR Patron Team and was a winning co-driver in the 2016 24-Hour Daytona race. The same year he won the 12-hours of Sebring. Brown, now 55, is President and CEO of Tequila Patron and McDowell is enjoying his company.

“Ed came over to Scotland last year for the Dunhill and we had a great time so he’s here with me this week for the AT&T,” said McDowell.

Meanwhile Shane Lowry is teeing-up in a first PGA Tour event in some six months since the disappointment of losing his Tour card at last August’s Wyndham Championship.

He’s arrived back to the West Coast on a high after capturing a fourth career victory with success in the Abu Dhabi HSBC Championship with his only real concern in the three days of practice so far surrounding what driver the Offaly golfer will take into the €6.6m event.

Lowry won in Abu Dhabi using the new Callaway ‘Epic Flash’ driver in his bag but at one stage this week some eight different brand drivers have taken the plunge into his arsenal.

But after bumping into Lowry late on Wednesday, he’s decided to pack a Srixon driver into his bag.

Lowry’s amateur partner will be Gerry McManus, the younger brother of JP. McManus will have Ronan Flood, the long-time caddy to Padraig Harrington, as his caddy for the week and Flood was all smiles when congratulated for his part, whatever that may be, in Harrington being named 2020 European Ryder Cup captain.

On a more serious note, Flood indicated Harrington will soon have the plaster cast removed from his injured wrist and is expecting to tee-up in the February 28th commencing Honda Classic in Florida.

Harrington is a two-time winner of the event having won a first PGA Tour title at PGA National in 2005 and then a decade later in 2015.