Betting tips and stats for the Phoenix Open 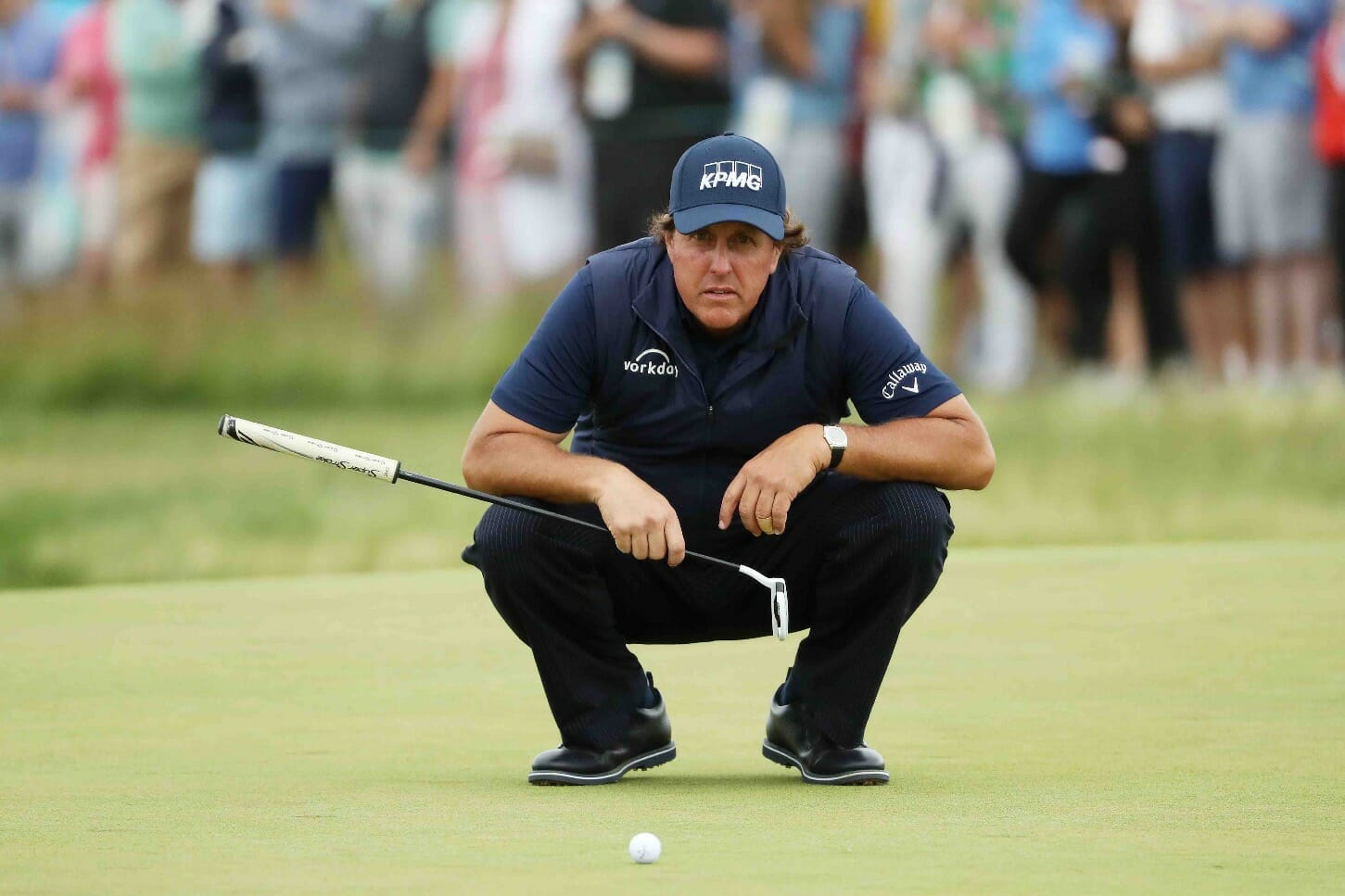 2019 marks the Year of the Pig in the Chinese calendar; one of great fortune and luck. We may be in Phoenix this week but let’s hope the oracle can still bring home the bacon.

Webb Simpson 20/1
A solid T8 last time out at the Tournament of Champions made it four top-10 finishes from his last five starts dating back to the BMW Championship. Missed the cut in Phoenix last year but has four top-10’s from his last eight visits here and looks a terrific each-way shout at 20/1.

Matt Kuchar 28/1
I’ve actually seen Kuch at 30/1 with one bookie but even the general consensus of 28/1 looks generous. Winner last time out at the Sony Open just two events after Mayakoba and the crowds around the 16th will be roaring for “Kuuuuuch!” T5 and T9 on his last two Phoenix appearances and the no brainer bet of the week for me.

Gary Woodland 18/1
The defending champion here at TPC Scottsdale finished with an impressive 66 at Torrey Pines last week to climb into the top-10 and prove that dismal outing at the Sony Open was just a blip. Second at the Tournament of Champions before that and he’ll come in with a lot of confidence.

Hideki Matsuyama 12/1
Another man who will have found some confidence in his game after a T3 at The Farmers is Hideki Matsuyama. Still drives it in all the wrong places but you can deal with that at Scottsdale and his irons and putter are in super form. Back to back winner here in 2017 and 2016 and T2, T4 before that. Withdrew last year with a wrist injury.

Phil Mickelson 25/1
Looked refreshed and revitalised in coming T2 at the Desert Classic which included some vintage Phil magic with a 60 in round one. Led the field in driving distance there and will take his chances with the happy go lucky bomb and gouge strategy in Phoenix this week. Winner here in 2013 and T5, T16, T11 in his last three appearances.

Byeong Hun An 55/1. T12 in Dubai last week and the perfect game for Scottsdale.

Brendan Steele 100/1. Out of form but a horse for the course with four top-10’s from his last seven visits.

Martin Laird 80/1. Greens in Reg merchant who uses this event as his personal ATM.