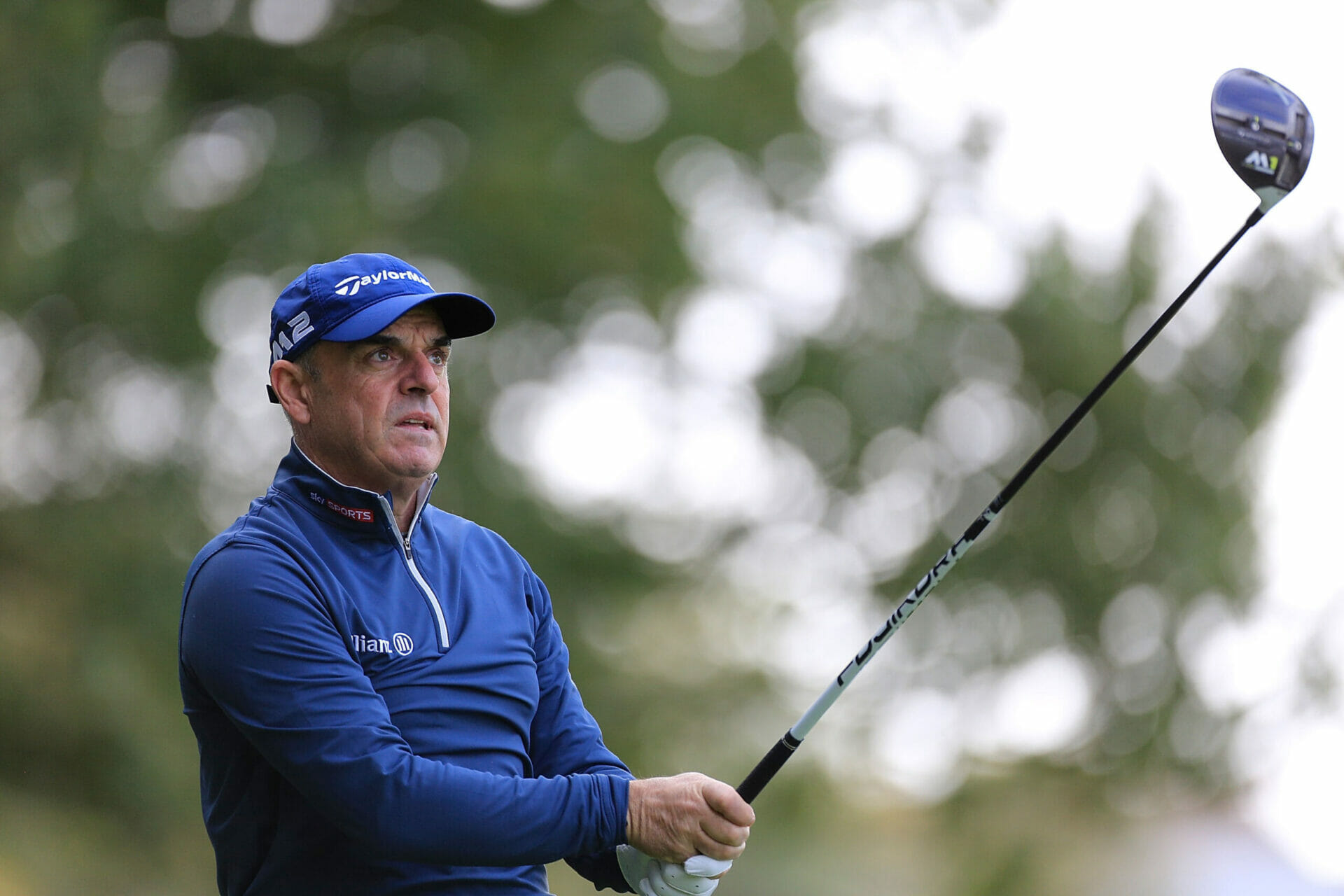 Victorious 2014 European Ryder Cup captain, Paul McGinley has ruled-out any likelihood of being a vice-captain under Padraig Harrington for the 2020 Ryder Cup.

McGinley and Harrington had been friends long before they emerged on the European Tour and of course they brilliantly teamed in 1997 to deliver Ireland its first and still only victory in the World Cup of Golf.

And so it was no surprise McGinley selected Harrington to be one of his vice-captains at Gleneagles, but McGinley, who was a vice-captain three times before being handed the 2014 captaincy, now has become one of the more-highly respected observers of the ancient club-and-ball game, is not interested in acting as a vice-captain at Whistling Straits.

“Not a bit of it,” he said in an article in the Daily Mail. “Neither of us want it. He was my best mate on tour and we’ll have lots of conversations but he’s his own man.”

“I know it’s much harder to win away but Padraig will have a fantastic team, and he’ll have a course in Whistling Straits that has the look and feel of the desert courses in the Middle East that so many of the Europeans know so well.”

“The Americans will also be under massive pressure, after what happened in Paris last year. After we beat them in Gleneagles, they got their task force, they got everything they wanted, they won at home and they won a couple of Presidents Cups comfortably.”

“But then they got to Versailles and lost by a bigger margin than Tom Watson at Gleneagles! So, they’ll be under huge pressure to come up with something and Padraig is a master of exploiting that sort of situation.”

“He’s brilliant at downplaying expectations and placing the burden on his opponent. Look at his major wins. He always claimed he had an injury in the build-up, or he was tired. Then look what happened on the Sunday.”