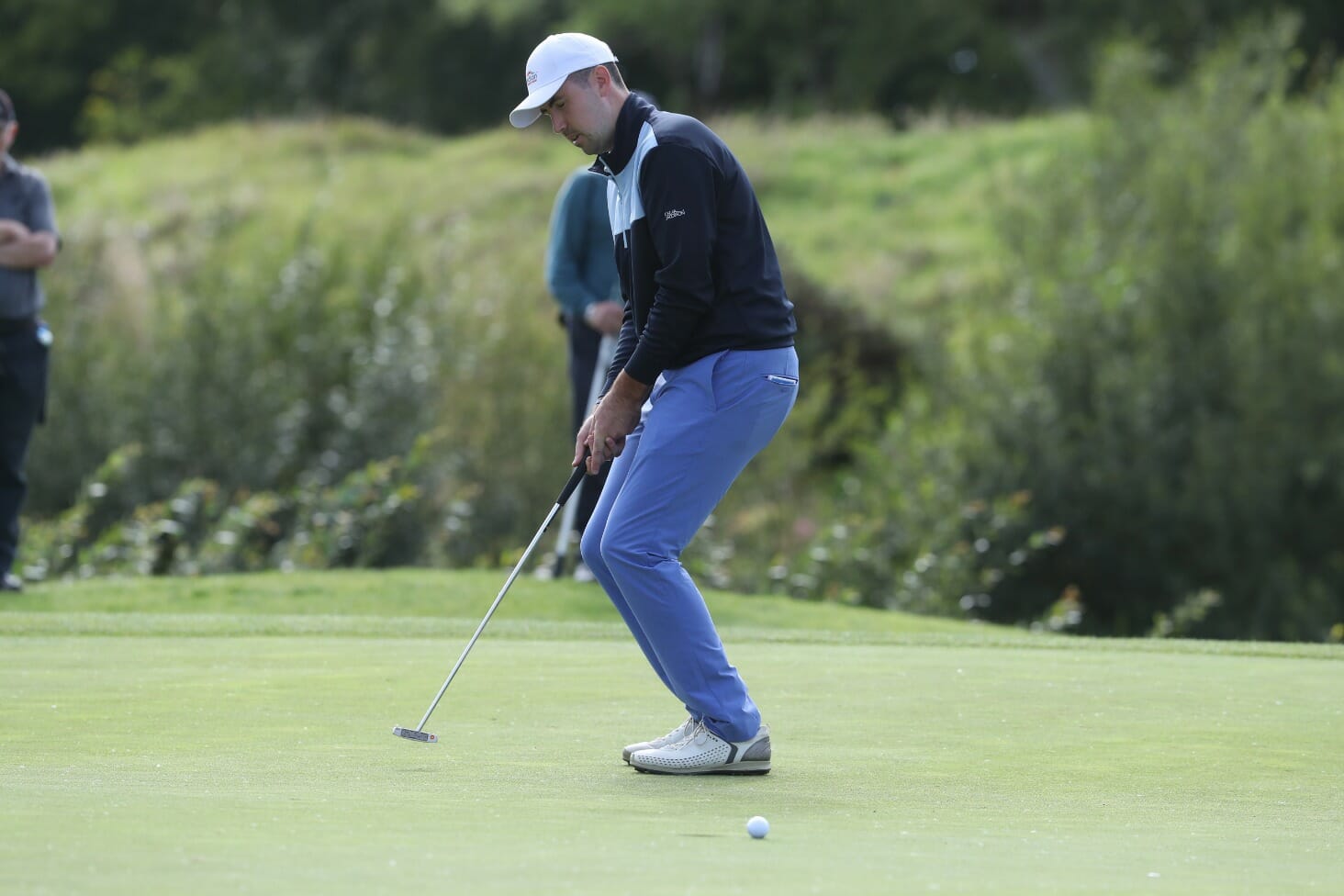 Niall Kearney’s Asian adventure has come to an abrupt halt after he missed the cut at Asian Tour Qualifying School Final Stage at Hua Tin in Thailand.

The Royal Dublin professional posted a three-over-par 74 on the tougher C/D course at Lakeview Resort that saw him slip down the leaderboard to two-over-par.
With a 36-hole cut seeing the top-140 and ties progressing to tomorrow’s third round, Kearney’s plus-two total proved one shot too many; his share of 149th spot relegating him from the tournament.
It’s a bitterly disappointing end to Kearney’s 2018 having sacrificed the festive season with family to pursue his passion in Asia. Yet the result just about sums up his year with Kearney failing to meet his own expectations having come into this season with confidence after encouraging displays on the EuroPro Tour last term.

Instead of continuing that upward trajectory, it’s back to the drawing board for the Dubliner but given his work-rate, he’ll no doubt knuckle down in the off-season to ensure he comes back stronger in 2019.
As for those still left at q-school, Thailand’s Poom Pattaropong topped the class by signing for a second round seven-under-par 64 to lead the field into the next round.

The field will be cut to the leading 70 players and ties after 72 holes who will then play the final round. At the conclusion of 90 holes, the leading 35 players (+ ties) will be ranked accordingly for the 2019 season.