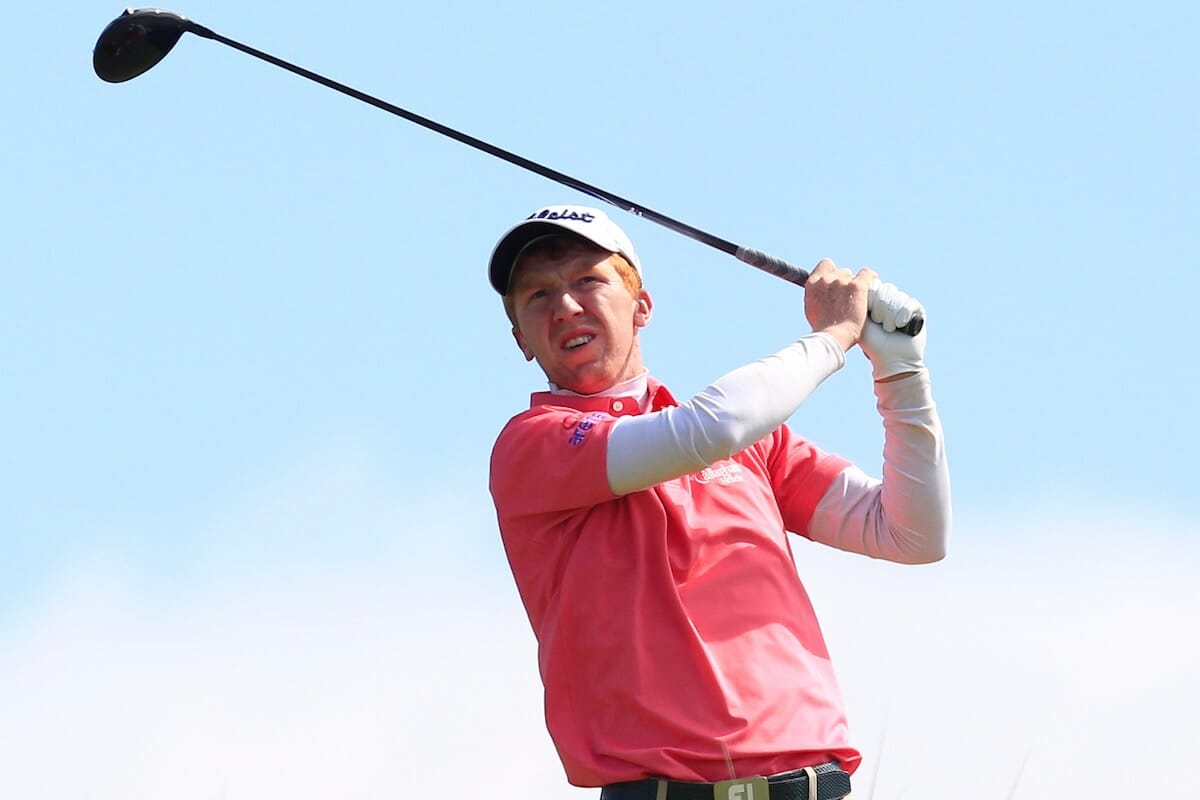 The Irish trio of Gavin Moynihan, Michael Hoey and Neil O’Briain all missed the cut in the South African Open in Johannesburg.

Moynihan will remain in the Rainbow Nation capital for next week’s Alfred Dunhill Championship following rounds of 75 and 69 on the suburban Randpark course.

The Mt. Juliet attached Moynihan birdied the first hole for a second day running while he managed birdies also at the 11th and 15th holes with his only bogey at the third.
It was a disappointing effort for Moynihan after his gallant 11th place showing last week in Mauritius.

Hoey failed to break 70 over the two days with rounds of 75 and 72.
O’Briain with South African scores of 76 and 69 has now contested six European Tour events in his career and sadly missed the cut in all six.

After eight hurtful bogeys on day one, the Sutton star cut that number to just one dropped shot on day two and capping his round with back-to-back birdies on 12 and 13.

Up front, it is former Masters champion, Charl Schwartzel in posting a 63 who heads the field by a shot on 12-under par.
Schwartzel was two-under par through 10 holes and then stormed home with four birdies from the 11th to 16th holes and then eagled the par-5 17th where his ball spun back from the edge of the green and into the cup.
“The drive on 17 was probably one of my worst tee-shots for the week,” he said.
“I figured if I could walk off with four or five, it would be good. I managed to hit a really good little third shot there. They don’t happen very often.
“I still can’t figure out why I’m not getting the performances I need, even after that round. I’ve had a few tournaments where I’ve played well like this, so I’m not going to talk too much yet.”