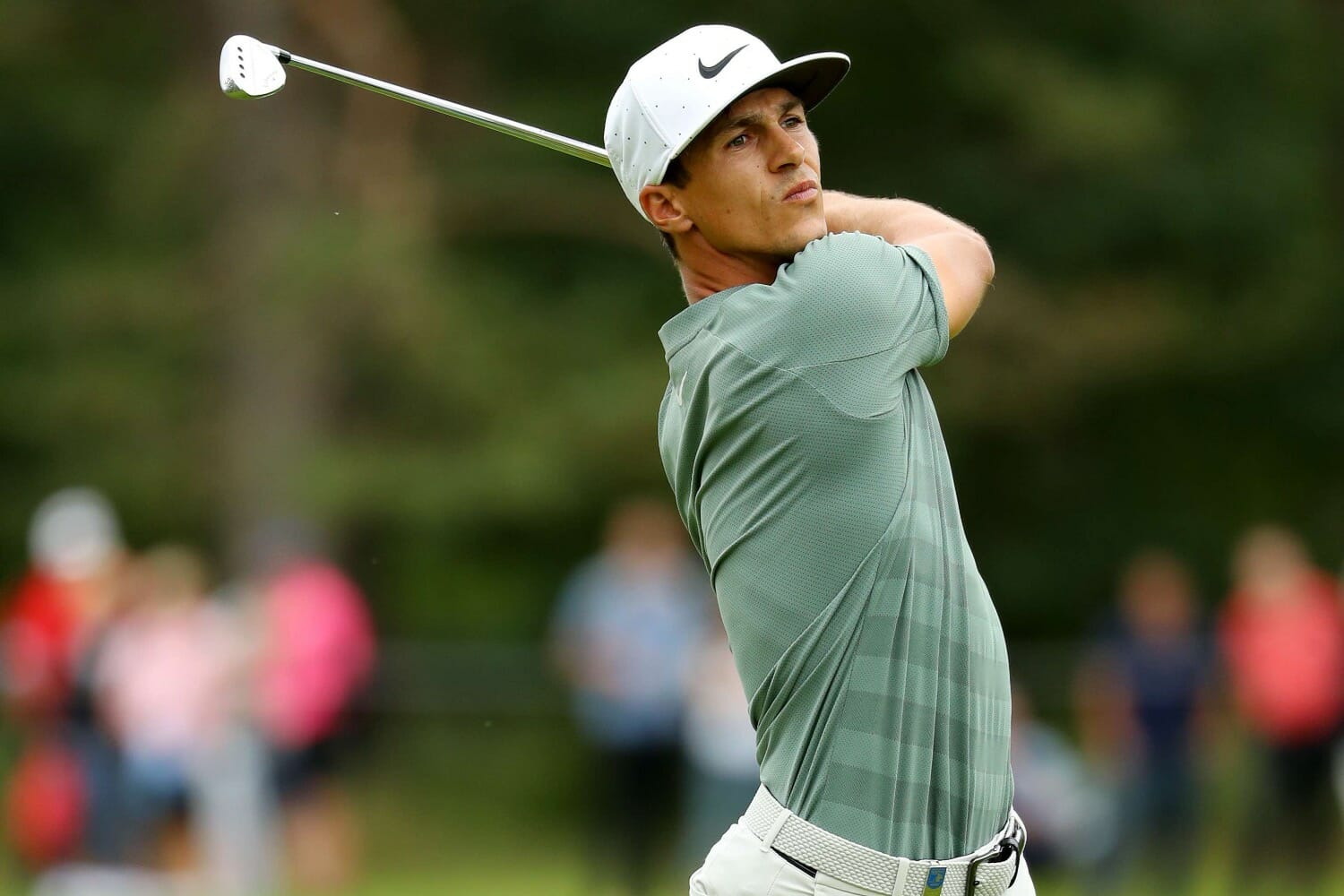 Doc’s decided to dish out nothing but treats this Halloween with a Dip-Dab, five toffee apples and a Lucky Bag all looking to soar at the Turkish Airlines Open.

Returned to form with a T7 at the HSBC Champions after a poor outing at Walton Heath. Since winning in Italy this summer, Thunder Bear has clocked up five more top-10 finishes and having won here in 2016 and finishing T5 when defending, he looks a solid each way punt albeit at short odds.

Kiradech was in the mix last year at Carya with a T6 finish and also came close in 2015 with a solo 3rd down the road on the Montgomerie Maxx course. Ended a bleak recent run when taking just 99 putts to finish T4 at the HSBC Champions which sees both history and form converging into a solid tip for me.

It’s frustrating tipping Haotong Li because he’s not the most solid week to week so a recent run of T5 on the Scottish links, T9 at Walton Heath and T11 in Shanghai have impressed me greatly. Heavy par-5 scoring will be needed this week with the winning score likely to be up near 20 under and with a T2 already in the bank here in 2016, Li makes my five this week.

Much the same as I explained when tipping Shane to a solo 2nd at Valderrama; when he likes a course, he tends to play well on it. T8 here last year and 8th two years before that on the Monty course say Shane likes the resort layout. Sixth also in Portugal recently (he also loves the Victoria Course!) and now up to 42nd in the Race To Dubai, I think he’ll do well this week.

It’s hard to find real value in the betting this week and I fully expected Joost to be much longer odds than a measly 40/1. He returned to action after wrist surgery in Valderrama with a brilliant T11 and that combined with his freshness after a long tough season could see him thrive here. T16 in 2017.

Looking down the odds, again it’s hard to find super long odds this week with guys like Harrington, Pavan and Korhonen offering no better than 50/1.

Ashley Chesters at 100/1 finished solo 4th at Valderrama and he really has a big prize to play for sitting 67th in the Race To Dubai heading towards the final in a couple of weeks.