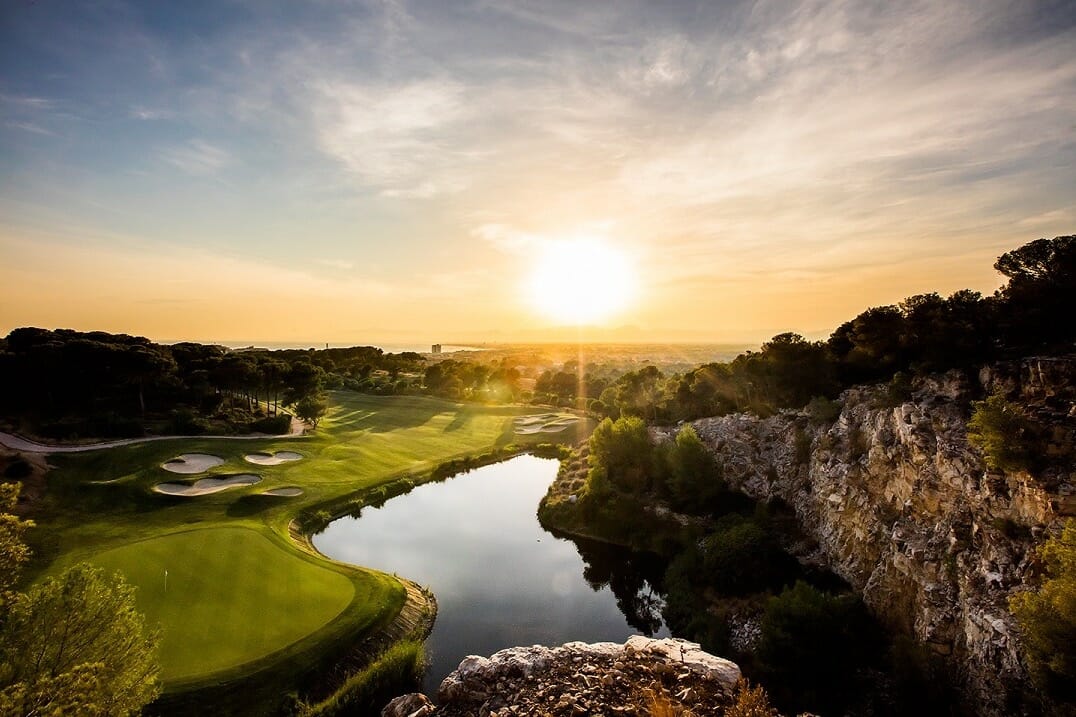 For most mere mortals, a gruelling examination at the end of a long year would be the last thing on the wish-list, but for Ireland’s eleven European Tour hopefuls, Qualifying School represents an opportunity few would want to miss.

The second stage of the toughest examination in golf gets underway in Spain on Friday from November 2-5 where Ireland’s traveling contingent will hope to seize their chance to take part in the final stage at Lumine Beach & Golf Community.

At Almería, Mount Juliet’s Luke Donnelly, Clandeboye’s Jonathan Caldwell, Waterford duo Kevin Phelan and Gary Hurley and Dublin’s Gavin Moynihan will all tee up with the hopes of progressing.

Moynihan will be particularly expectant after grabbing a top-10 finish at Valderrama on the main tour last week. It was a result that eluded The Island professional during his rookie year on tour, but a cheque in the back pocket worth €44,933 will have him on the hunt for more as he looks to be coming into form at the right time for this test.

At Las Colinas Golf & Country Club in Alicante, Rosapenna’s Ruaidhri McGee and Newland’s man Cameron Raymond will take their chance as the only two Irishmen in the competing field.

Naas’ Conor O’Rourke will sit his section of the exam at Alenda Golf Club after coming into some sound form of late. He narrowly missed out on earning his Challenge Tour card through the Alps Tour Order of Merit while he managed to pick up the Christy O’Connor Junior Memorial Trophy for the leading Irish player at the Irish Challenge in Concra Wood.

While near Madrid, Old Conna’s Neil O’Briain, Tramore’s Robin Dawson and Ardglass’ Cormac Sharvin are all in action at El Encin Golf Hotel in Alcala De Henares. It will be Dawson’s first Q-School examination having turned professional ahead of this year’s Portugal Masters but no doubt he’ll be ready for the challenge.

It’s estimated that 18 players will progress from each of the four venues to the third and Final Stage. 108 holes at Lumine Golf Club will separate the men from the boys from November 10-15 at the most mentally draining of all golfing propositions.

156 players will play two rounds across both the Lakes and Hills courses and after four rounds, the leading 70 players and ties on the cut mark
will advance to the final 36 holes.

The top-25 when it’s all said and done will be eligible for membership of the European Tour. Players falling short of the cut-mark will have a 2019 Challenge Tour category as some consolation.

Ireland’s starting 11 this week have played some great golf to get this far already but let’s hope they can give another good account of themselves to advance that bit further.