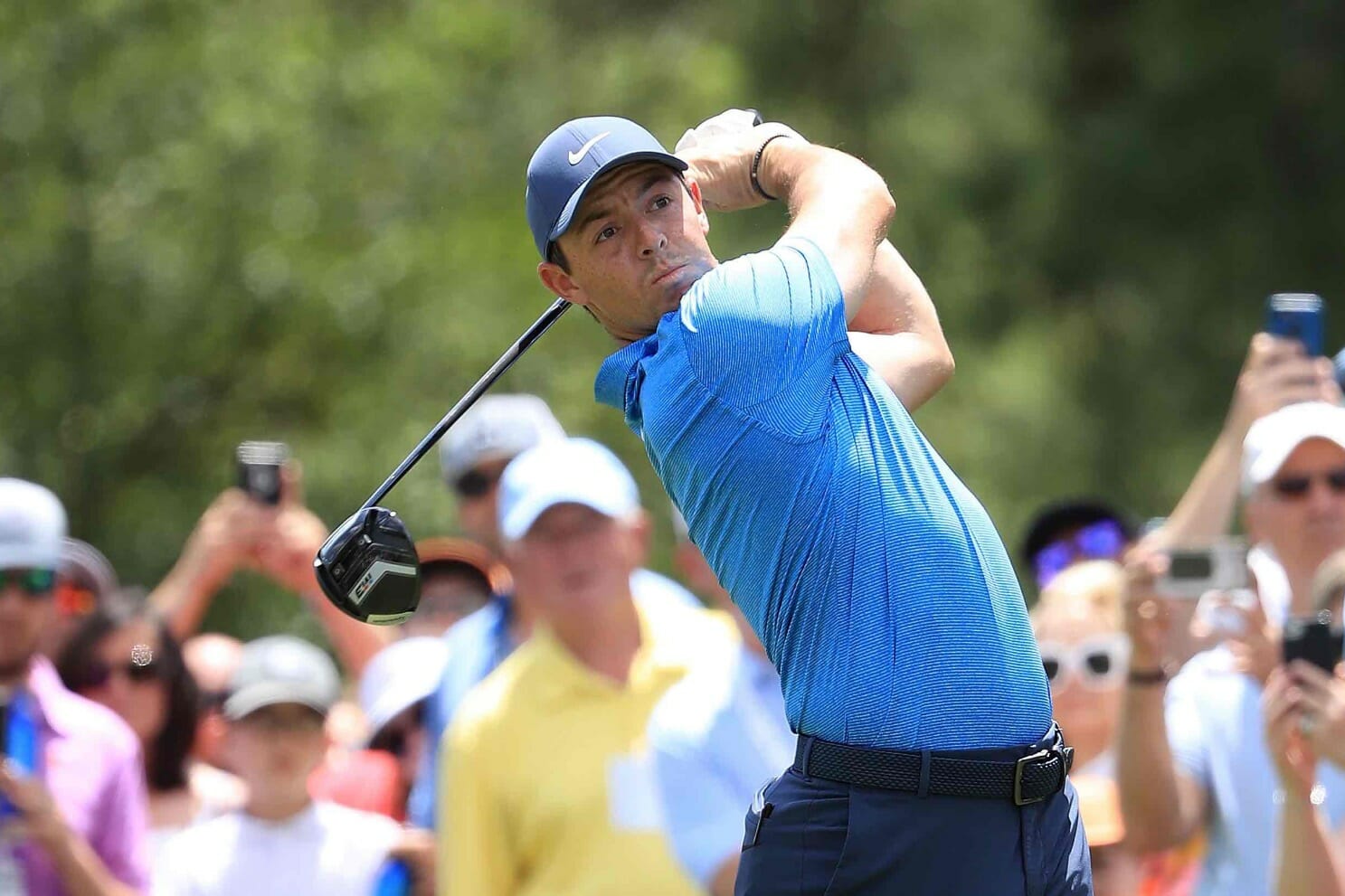 Rory McIlroy signed off on a miserable week in China with a two-over-par 74 in the final round of the WGC-HSBC Champions at Sheshan International Golf Club.

Rounds of 72, 77, 75 and 74 added up to a 10-over-par tally for the Northern Irishman who struggled to get to grips with the tough conditions in China from day one.

Today’s round proved the most uneventful of the four but it was a similar tale of too many mistakes, his two birdies chalked off by two bogeys and a double. After a long season it’s hard to know where McIlroy’s head was at this week but a share of 54th spot was surely not what he had in mind.

At the head of proceedings Xander Schauffele beat Tony Finau in a play-off to win his first European Tour title after Finau entered Sunday at Sheshan International Golf Club with a three-shot lead but Schauffele carded the lowest round of the day with a 68 to reel him in and the duo were locked together at 14 under after 72 holes.

Schauffele found the green in two on the first trip back up the last and with Finau having to lay up after finding a bunker off the tee, a birdie was enough to hand Schauffele the victory and he said; It was as nice of a final group as I’ve ever played in, not that I’ve played in a whole lot but Rosey and Tony are great guys and you know, I think we were genuinely pulling for each other, even though we were playing against each other. My hat’s off to both of them.”

“It’s a lot to take in honestly. I didn’t have an incredible Asian Swing up until this point, so I think that flight home will be a little bit more special.”

“Probably having my family out. It’s the first time we’ve been together in a pretty long time. That was pretty special and I’m happy to share this with them. Other key moments, it’s tricky. Everything we do is really repetitive, so it’s hard to really pick out a specific moment. There are a few out on the course which were clutch, but besides that, I can’t think of anything too significant.”

“I felt really good about every part of my game mentally, physically. So with a 68, obviously, it was just enough. Tony played well, as well, but it’s tricky to try and fend off when everyone is chasing you.”

Defending champion Justin Rose was right in it throughout the day but had to settle for a 72 after a bogey on the last to finish four shots out of the play-off at ten under.

Thai Kiradech Aphibarnrat and American Andrew Putnam were then at eight under, a shot clear of another American in Keegan Bradley.

Schauffele’s victory comes in just his 14th European Tour event and moves the Affiliate Member up to fourth in the Race to Dubai Rankings presented by Rolex after top ten finishes at the US Open and Open Championship.

Belgian Thomas Pieters made the first ever hole-in-one at the 12th hole at Sheshan as his six iron off the tee from 197 yards took two bounces and rolled into the cup. 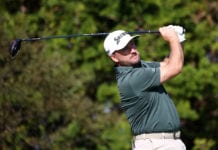